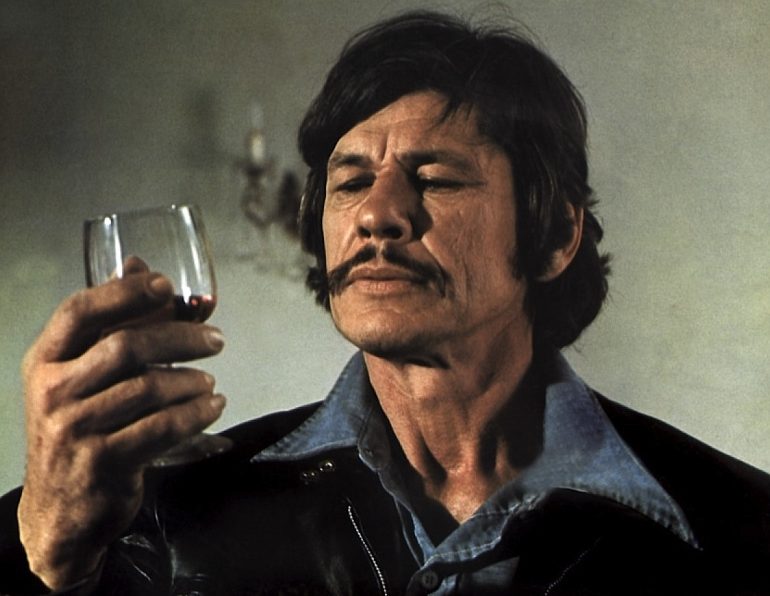 The legend of Geoff Thompson continues as today he has sent us a fantastic compilation of action movie trailers from the 70’s!

From the man himself he notes these movies represent the earliest examples of the genre, from blaxploitation romps and cop-thrillers to martial arts films and chase-capers.

Stars like Clint Eastwood, Charles Bronson, Bruce Lee, Fred Williamson and more are featured here. Also included as a bonus are a few vintage cinema snipes to give off a retro cinema feel.

There’s some notes I feel I should make here as well.

First, there were several more I was going to include, but since a lot of the trailers here last several minutes (which was an acceptable trailer length at the time), I wanted to at least make sure it wasn’t too elongated. I also know ‘The Mechanic’ was released in 1972, but the only trailer I could find was a re-release trailer (under the name ‘Killer of Killers’) circa 1975, which is why I included it much later.