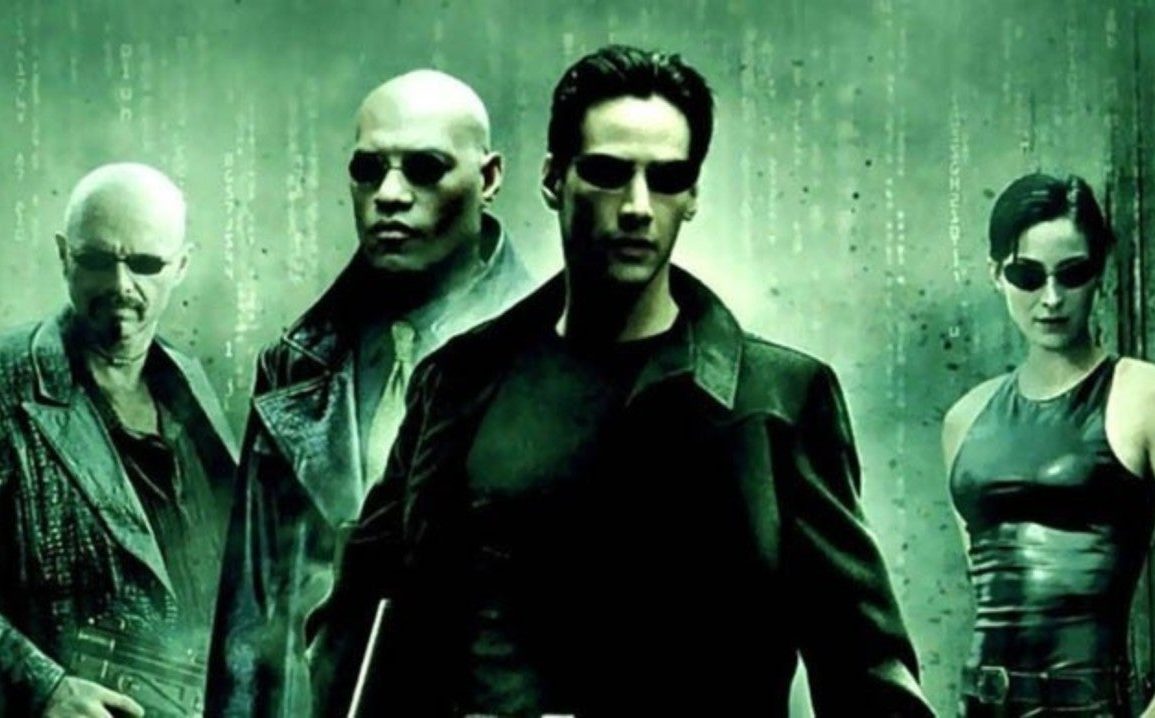 Keanu Reeves Going Back Into the Matrix

I meant to post this news a few hours ago but got stuck on the bus and spent my commute home in a rage but anyway for the 2 of you who haven’t heard already Keanu Reeves and Carrie Ann Moss are set to return to The Matrix with a new film from Lana Wachowski.

Variety states: “Lana Wachowski is set to write and direct a fourth film set in the world of “The Matrix,” with Keanu Reeves and Carrie-Anne Moss reprising their roles as Neo and Trinity, respectively.

“We could not be more excited to be re-entering ‘The Matrix’ with Lana,” said Emmerich. “Lana is a true visionary — a singular and original creative filmmaker — and we are thrilled that she is writing, directing and producing this new chapter in ‘The Matrix’ universe.”

In addition to Wachowski, the script was also written by Aleksandar Hemon and David Mitchell. Wachowski is also producing with Grant Hill. Sources say the film is eyed to begin production at the top of 2020.

Plot details are currently unknown, as is how the role of Morpheus will be handled, originally played by Laurence Fishburne. Some sources say the role may be recast for a younger take.”

They say they may be looking for a younger Morpheus so perhaps it will be Michael B. Jordan as I keep hearing his name thrown about with this movie.

Are you excited for a new Matrix movie? Am I the only person who enjoyed the last Matrix flick?