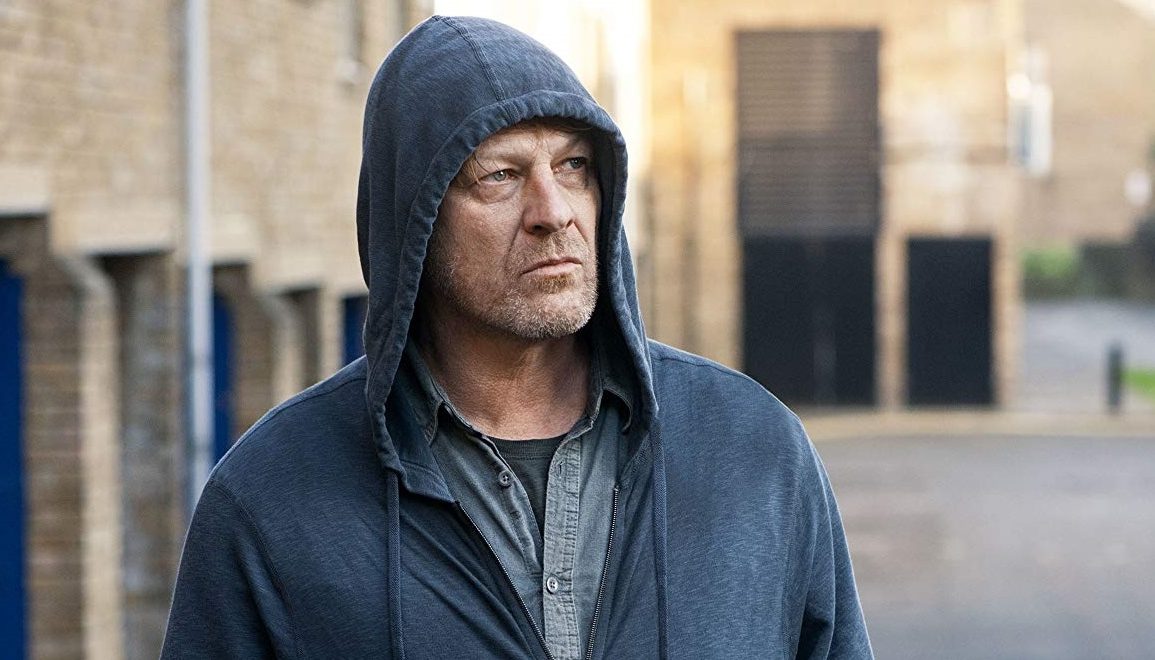 A top-notch, addicting first season of espionage with a second season’s worth of like-it-or-hate-it gangster melodrama merits some interest.

Plot: Martin Odum (Sean Bean) is a deep undercover FBI agent who has an uncanny ability to transform himself into a different person for each job, becoming a “legend.” But his own identity comes into question when a mysterious stranger (Billy Brown, The Following) suggests that Martin isn’t who he thinks he is. A mysterious stranger named McCombs (Billy Brown) causes him to question his sanity one day and leads him to an endless maze of confusion. The show was developed by Howard Gordon (24), Jeffrey Nachmanoff (Traitor) and Mark Bomback (Die Hard 4.0) and based on the book by Robert Littell (The Company).

Season 1:
Martin’s FBI’s Division of Covert Operations (DCO) keeps an extra eye on him while he constantly struggles with his real identity outside of the “legends” he has created. Martin will find his family, who he’s struggling to make time for, be under constant threat. He will also have to prove he can be trusted while under a lease by Agents McGuire (Ali Larter, Final Destination), an old flame-turned-fellow operative, and Rice (Morris Chestnut, Under Siege 2), who’s trying to uncover secrets he believes Martin is hiding. Martin will have to rely also on the trust of expert data manipulator Maggie (Tina Majorino, Bones) and DCO task force director Nelson Gates (Steve Harris, The Rock).

Thanks to the talented crew being familiar with the genre, and the show not wasting time on overexplaining an already complicated premise, this action-mystery show is an instant winner for its genre. The show works best by covering Martin’s dangerous missions (a la Point Break and Heat style), showing his crew’s investigations, the agency’s mistrust of each other and Martin continually finding out disturbing secrets about himself (in Bourne Identity type fashion).

The show uses every other undercover and spy trope and instead of going bananas for genre sake, they actually conjure up a whole new premise. This is accomplished by showing extra detail on how Martin’s cover is obtained while making it a personal story for both the character and for the viewers watching this show. The final plot twists in the second portion of the show would make any master of suspense beyond jealous. Sometimes how you arrange the mystery is just enough to make brilliant works of art. It’s also rewarding for fans of the cast because we get to see them in unrecognizable roles.

Season 2:
Martin is now on the run as a fugitive in London and is immersed in a web of Russian gangsters, political activists and other FBI manhunts.

This is where the show got too complicated and became an identity crisis! Being part gangster show, part-political activist thriller didn’t exactly cut the mustard. While it wraps up some loose ends from the previous season, it has too many slower segments and is unfocused every other episode. By season’s end, we finally get to see Sean Bean back in action, taking names but if your interest is already lost, then it’s unlikely your mind will be changed. As much as I don’t normally mind seeing a show change up its cast and premise once in awhile, I felt like the show could’ve marketed this season’s concept better or been better condensed with less episodes.

Some of Bean’s gangster segments that make you wonder if he truly is or isn’t now fully undercover to where he’s becoming the very thing he’s pretending to be was worthwhile as was some of the melodrama with the activists. Perhaps they needed more editors or rewrites before post-production so they could a little more clean-up on the portions that dragged too much. To no surprise, TNT cable TV cancelled the show and it was no more but the first season still remains criminally underrated with the season season being just some leftovers and a little of something else.