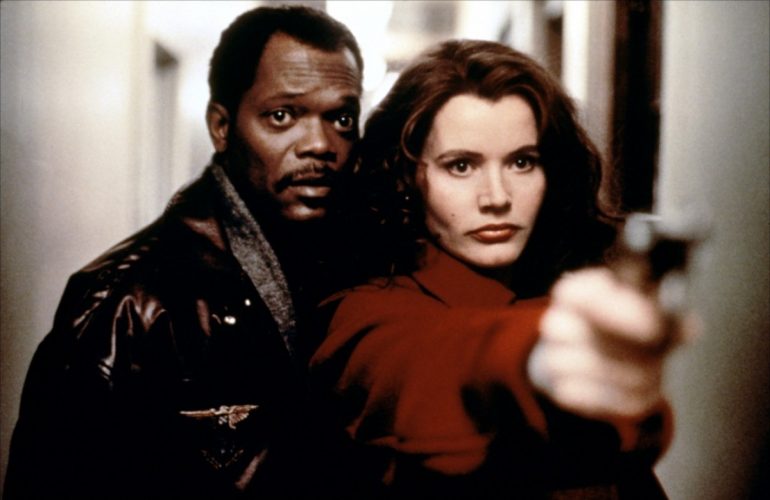 Shane Black is everywhere at the moment and that’s OK in my book; while promoting his new action comedy The Nice Guys everyone keeps asking him about The Predator reboot amongst other things.

But one of the more interesting subjects that has popped up was the sequel to his underrated gem The Long Kiss Goodnight.

Black was recently on the Happy Sad Confused podcast where he talked a little about a potential sequel that never got made.

“I have [thought about a sequel]. I even talked to Sam[uel L. Jackson], we went in and pitched it, and the studio said no,” he revealed.

“The idea was that we focus on Sam years later, coping with Geena Davis’ daughter as she’s goes into college and the past comes back to haunt them in a way. We hadn’t worked it out entirely, but we felt there was something there because Sam is such a brilliant — he’s the best actor I’ve ever worked with, by the way. I don’t mean to take away from anyone, but I’ve never seen anyone love acting that much.”

That’s a damn shame that we didn’t get to see a sequel as the first remains one of my favourites.

He “never, never” pictured Mel Gibson for the role of Riggs in “Lethal Weapon,” and in fact, wanted William Hurt for the part. But despite his wariness at first, Black said Gibson was “brilliant.”

Years later, Black wrote a movie specifically for Gibson, but it never got off the ground as the actor was still mired controversy following the ugly, racist comments he made during his bitter divorce, and after being arrested for drunk driving. “I tried [to reteam with him] in 2008, we were going to do something called ‘The Cold Warrior,’” Black said. “Unfortunately, that was the crux of the industry’s rejection of [Mel] and the subsequent blackballing.”