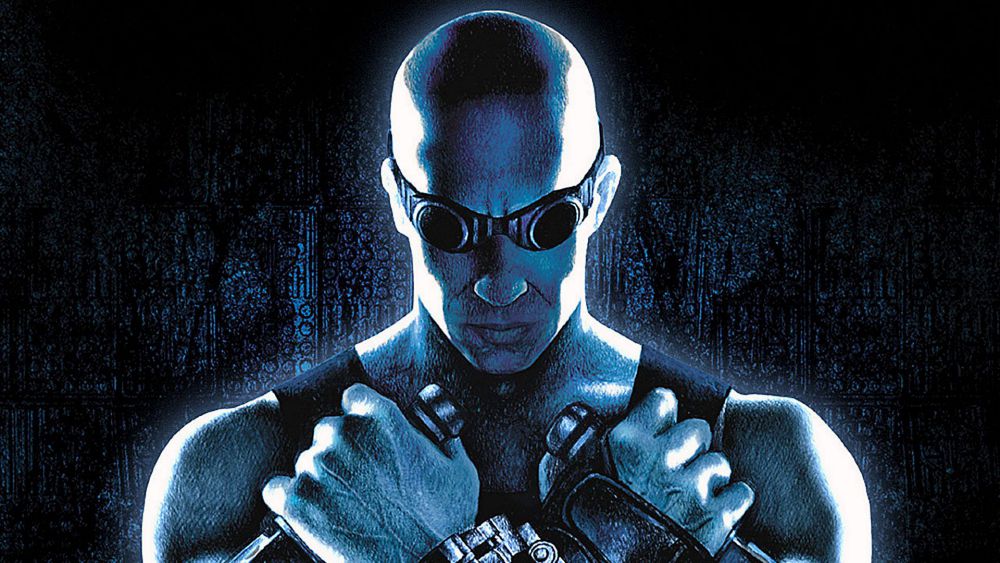 Plot: Dangerous criminal Richard B. Riddick (Diesel) is being transported to prison in a cargo spacecraft. When the spaceship is damaged by comet debris and makes an emergency crash landing on an empty desert planet, Riddick escapes. However, when predatory alien creatures begin attacking the survivors, Riddick joins forces with the crew to develop a plan to escape the planet.

Review: Pitch Black is easily one of my all time favourite sci-fi movies and Vin Diesel’s best role by far. He really gives the character of Riddick great depth and you’re not sure if he’s good or bad for the entire duration of the movie. He isn’t really either and just does what he can to survive.

Everything about this film works perfectly, from the quality cast, amazing visuals to the amazing score, it just has “class” written all over it.

Cole Hauser gives a great performance too as a badass for hire charged with bringing Riddick to justice. As the story progresses though, we find out that he isn’t the hero at all and the plot has several twists and turns.

The true hero of the piece is Radha Mitchell who is essentially the Ripley character. She’s very likable and sympathetic, bringing genuine heart to the story.

Comparisons with Aliens are inevitable but this is arguably better paced with a more complex narrative. Rather just being about a bunch of people trying to avoid being killed by monsters, it’s all about how can these people survive with each other. With this extra dynamic you don’t know who to trust and it only adds to the almost unbearable tension.

I loved the design of the alien creatures as well, they looked horrible and fierce, you really wouldn’t want to be trapped on their planet.

The movie’s visuals will stick with you long after you first watch it and only improves with each viewing. It was actually one of the first DVD’s I ever bought and I was blown away by the picture and sound.