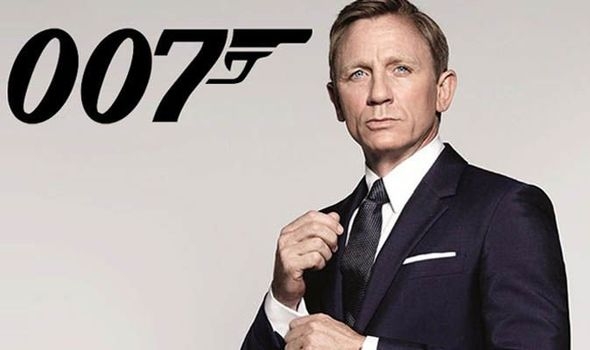 I was hoping that the big announcement today was going to be a title for Bond 25 but alas still nothing on that front which is very disappointing; what they did announce however, was the addition of Oscar winning actor Rami Malek who will be playing the movie’s antagonist.

Malek has promised “I will be making sure Mr. Bond will not have an easy ride of it” so I think he is going to bee a fun villain; he’d better have a secret lair and sharks with lasers.

The best piece of news for Bond 25 is the return of Jeffrey Wright as Felix Lighter who has been absent from the past few movies. Other cast members include Lashana Lynch, David Dencik, Ana De Armas, Billy Magnussen, Dali Benssalah, Ralph Fiennes, Naomie Harris, Ben Whishaw, Léa Seydoux and Rory Kinnear.

SYNOPSIS: Bond has left active service and is enjoying a tranquil life in Jamaica,” it reads. “His peace is short-lived when his old friend Felix Leiter from the CIA turns up asking for help. The mission to rescue a kidnapped scientist turns out to be far more treacherous than expected, leading Bond onto the trail of a mysterious villain armed with dangerous new technology.

Hopefully a title will be announced soon.