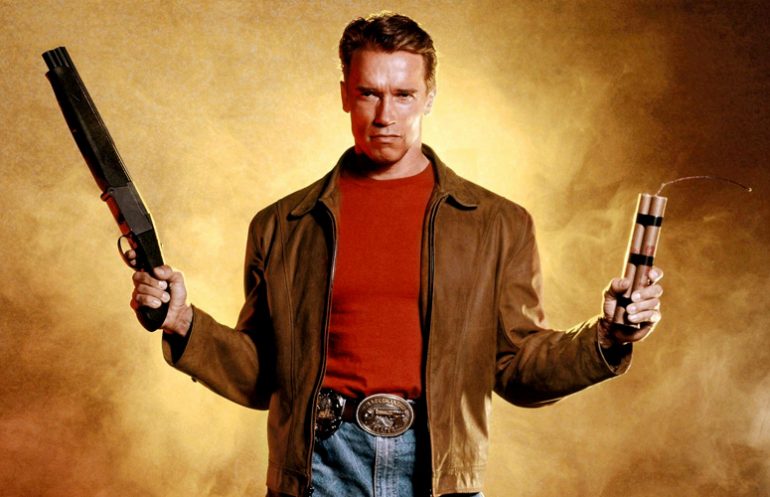 Widely derided at the time of release and it didn’t exactly blow up the box office, Arnold Schwarzenegger’s self-reverential action movie is worth a revisit.

I thought that the humour was pretty ahead of its time and was a great dissection of the genre we love. Shane Black’s script references Die Hard, Lethal Weapon and even has one of the all time great shouty police chiefs (Frank McRae).

Sure, there was the odd thing that didn’t work like the animated cat and the kid was sometimes annoying but these were only minor niggles.

It still had some fantastic action sequences and Arnie has rarely been cooler. Charles Dance nearly steals the movie as the (British obviously) villain but you also have the late, great Anthony Quinn, F. Murray Abraham and Tom Noonan in supporting roles.

I would personally love to see a Jack Slater movie as he comes across as an awesome action hero, thus the name of the movie.

I always thought the concept for this movie was pretty ingenious and loved the idea of being able to jump into your favourite action movie and interact with the characters.

Last Action Hero did self-reverential long before Scream came along and this is essentially the Scream of the action genre.

It’s also directed by John McTiernan, the man behind action classics Predator and Die Hard so everyone involved totally understands the genre they are lovingly mocking.

I will admit that not everything works but for me Last Action Hero is a really fun movie and definitely worthy of a reappraisal, if you disagree then I guess I’ll see your ass in court.