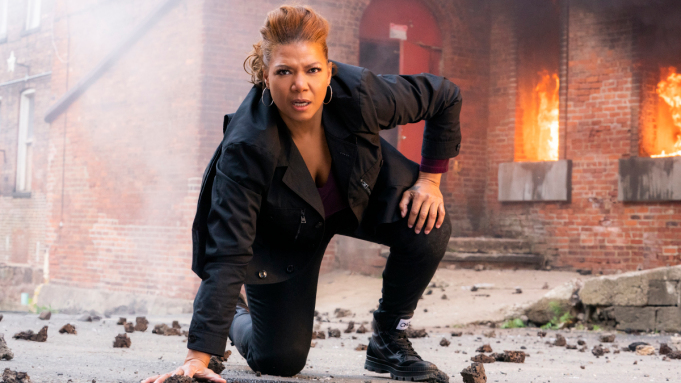 Hardly the reimagining that was asked for, this show is still well-produced, properly acted and occasionally thrilling.

Review: Some TV/movie reboots of previous shows appeal to Action escapist fans (any of The Fugitives ) or truly backfire (the new Walker TX Ranger or Magnum P.I. shows). In this case, you get a show that sounded atrocious but hardly ended up being unengaging or unwatchable. Whether you want to call it “meh,” “okay” or “fun,” it’s not insulting either way you want to look at it.

Is it the Equalizer continuation I truly wanted? No, I wanted Denzel Washington to continue at least three more movies with him as the McCall spy-turned-vigilante. Is it good for what a simple tactical modern-day crime fighting show it is? Yes, it is after breezing through it without any problems (and it probably helped that crewmembers like Peter Leto had already worked on addicting shows like Designated Survivor and Law & Order: SVU). Could it last a while? Two more seasons tops. Is it easy-going fun? At a quick 10 episodes, yes, indeed! Are the other elements solid? Yes- perfectly acceptable stunts, acting, plot twists and tone. But, rent or stream? Definitely give it a stream if you don’t have cable TV anymore.