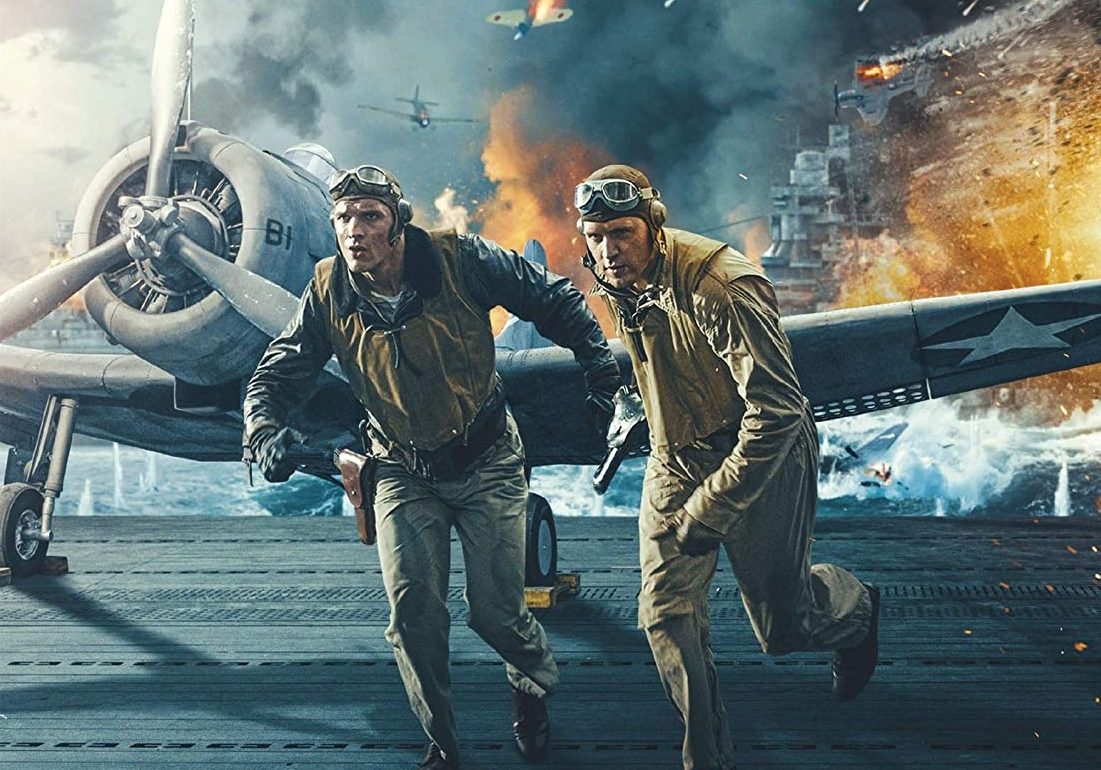 The Road to Moonfall: Midway

At a recent screening of Scream I was reminded that Roland Emmerich’s latest sci-fi/action/disaster flick Moonfall hits theaters this week! With shades of Armageddon and Independence Day the trailer suggests the moon being knocked out of orbit and headed for Earth and only a rag tag group of astronauts and scientists can save the planet… I will be seeing this as soon as possible. While Independence Day: Resurgence couldn’t live up to its predecessor and White House Down being beaten to the punch by Olympus Has Fallen, Emmerich’s career brand of sci-fi tinged mayhem with familiar faces always warrants a watch for entertaining flicks like Universal Soldier, Stargate, ID4, The Day After Tomorrow and 2012. It was also great to see Unisol listed as part of the “From the Director of” list, likely because Moonfall distributor Lionsgate holds the video rights. 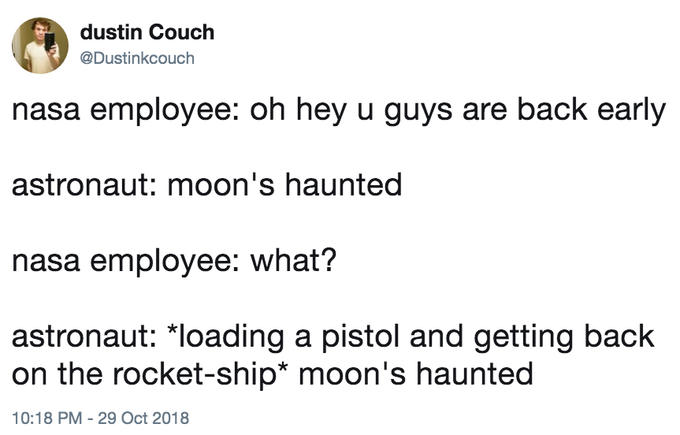 To prepare for Moonfall, it was time for 2019’s Midway, a flick I missed in the theater upon release and hadn’t watched the Black Friday acquired Blu-Ray. Streaming on AMC+ I was surprisingly engaged and entertained by the earnest and trying to be historically respectful film written by Wes Tooke (Jean-Claude Van Johnson with Jean-Claude Van Damme, Colony with Carl Weathers). Similar to 2000’s The Patriot, Midway is German-born Emmerich retelling American history with his trademark large scale action and strong cast but without the sci-fi hallmarks of his most popular films. There’s also no “Father of the Year” scene a la when Mel Gibson rescues kidnapped son Heath Ledger from British troops using lots of muskets, tomahawks and knives…

Midway is presented from perspectives of the United States and the Japanese, we follow the paths of US intelligence, Navy pilots in the air, sailors on battleships, their families and the Japanese navy through the attack on Pearl Harbor on December 7th, 1941 and ensuing Battle of Midway on June 4th, 1942. Japan failed to remove the US as a Pacific Power and their retreat would be a critical defeat on the way to their eventual surrender on September 2nd, 1945. There’s an array of real historical figures on both sides working to impose their will, outsmart their opponent, train the troops and confront their fears which gives a nice balance to the battle sequences on land during bombing and strafing, on the water between boat guns, torpedoes and depth charges blasting, in the air dogfights and mechanical errors. I was impressed by the scale of the film visually, the action beats elicited excitement without pummeling you even if it’s mainly CGI and that still bad looking interior light that’s supposed to be the sun. 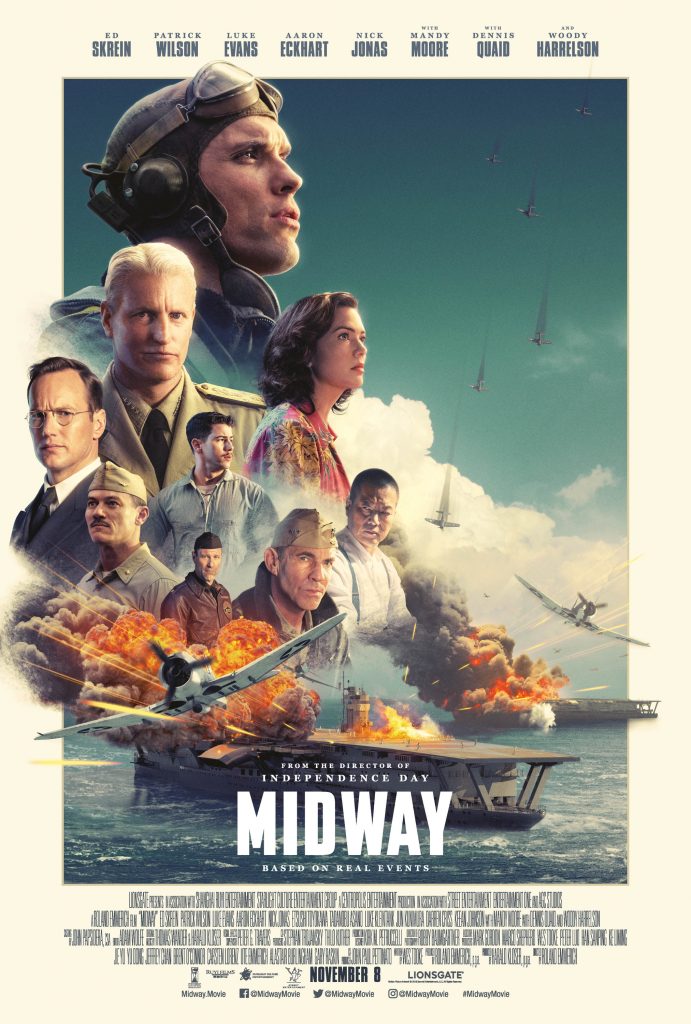 As usual Emmerich stacks the film with capable and familiar faces starting with Patrick Wilson (Moonfall), Woody Harrelson (2012), Dennis Quaid (The Day After Tomorrow), Mandy Moore (Sylvester Stallone’s This Is Us), Tadanobu Asano (Battleship), Luke Evans (Fast and Furious 6) and Aaron Eckhart (Olympus) with Ed Skrein (Deadpool) as the main lead as a cocky pilot who begins to lose his confidence as the responsibility of his pilots’ lives begin to weigh heavy. There’s a nice epilogue showing where Edwin Layton, Chester W. Nimitz, William “Bull” Halsey, Wade McClusky, Jimmy Doolittle and Dick Best went on in their military careers and personal lives. Very inspiring and a reminder of why we call them the Greatest Generation as they were faced with terrible jobs to do in extraordinary circumstances.

Championed by Emmerich since the 90’s but stalled due to budget concerns, Emmerich and partners independently financed Midway to the tune of $100 million. It all shows up on the screen and I was surprised they got so many name actors and action out of the limited budget by modern standards. Released on Veterans Day weekend in 2019, Midway was unable to replicate the prestige or box office of recent World War 2 films like Darkest Hour, Dunkirk or Hacksaw Ridge and grossed $125 million worldwide. Here’s hoping Moonfall makes a mint while being a big, fun time at the movies and someone utters “moon’s haunted” at least once. 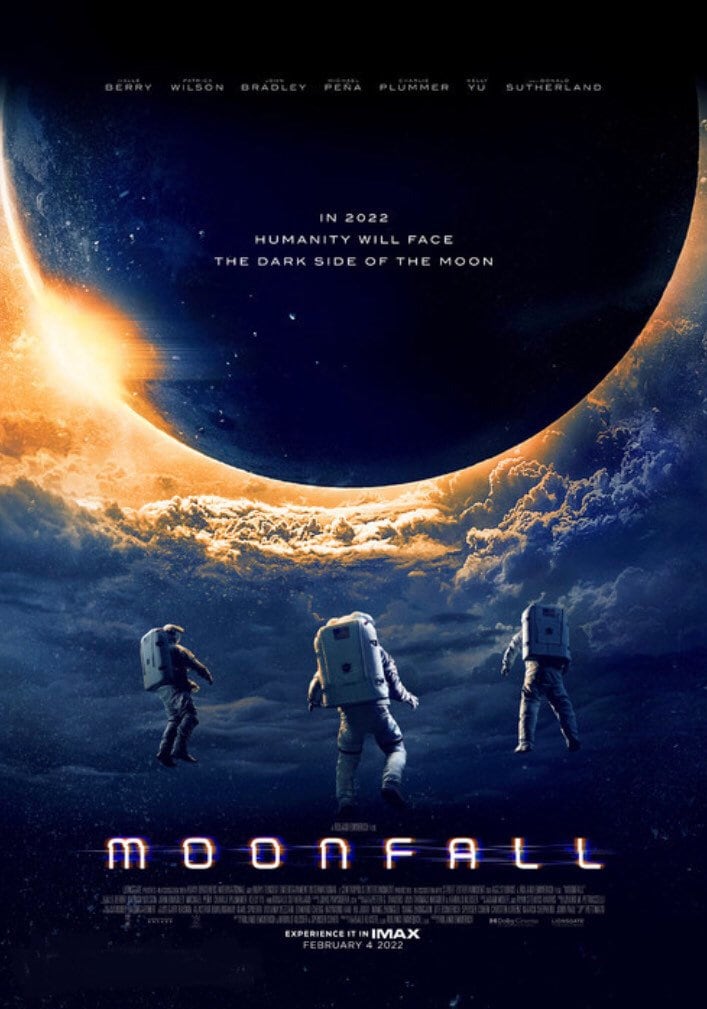