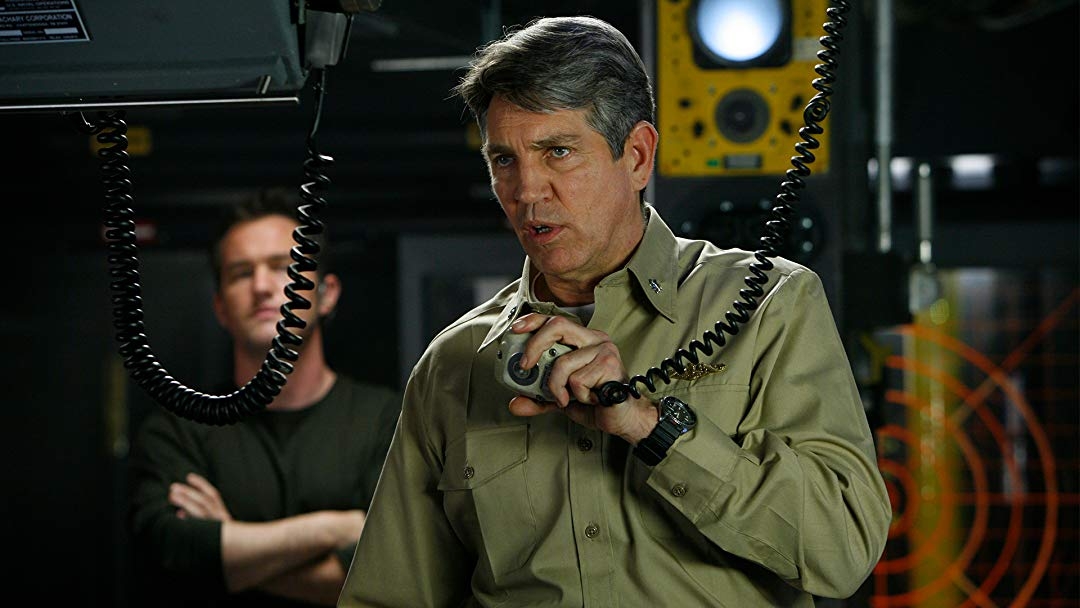 It’s time to round up one of the often underappreciated A-list turned B-list actors who’s appeared in endless different movies, especially Action movies. Easy to both mock and appreciate in his own right, he has plenty of keeper films to make up for his endless amount of loser films. Let me defend him with his Top 10 best Action films here.

An already stellar tribute to enjoyable Action yarns of past decades, Eric ended up looking like he was having the most fun as the shameless ex-CIA antagonist who’d taken over a South American island. Out of all the Expendable movie villains, Van Damme seemed underused but you could def argue that Mel Gibson rivals Eric in both his scenery chewing and character’s nasty traitorous background.

A beyond effective TNT telefilm helmed by Geoff Murphy (who was often the go-to guy for Action movie sequels) and promoted as being in the style of Logan’s Run and The Running Man, this film gives Roberts a futuristic everyday working man-turned-fugitive role to bring to life. Similar in style to Total Recall and Murphy’s earlier film Freejack, the film allows some solid fights, character development and dramatics for Roberts and Co. to cling onto

Despite being a sequel to Roberts’ Expendables co-star Stone Cold’s earlier film, this WWE film is not an in-name only follow-up while also not relying on any previous knowledge to make for yet another fun Running Man/Surviving the Game hunting action fest. Roberts plays the dad to Randy Orton’s deadly protagonist and gets to participate in solidly coordinated battles at the end.

Roberts gets to participate in various off-color police shouting matches, sexy wife time and Predator/Terminator style monster mayhem while also being aware of what type of B-grade film he’s apart of. Having good chemistry with all of the co-stars, he also goods some solid “Holy shit!” faces to exclaim while running away and using different weapons. 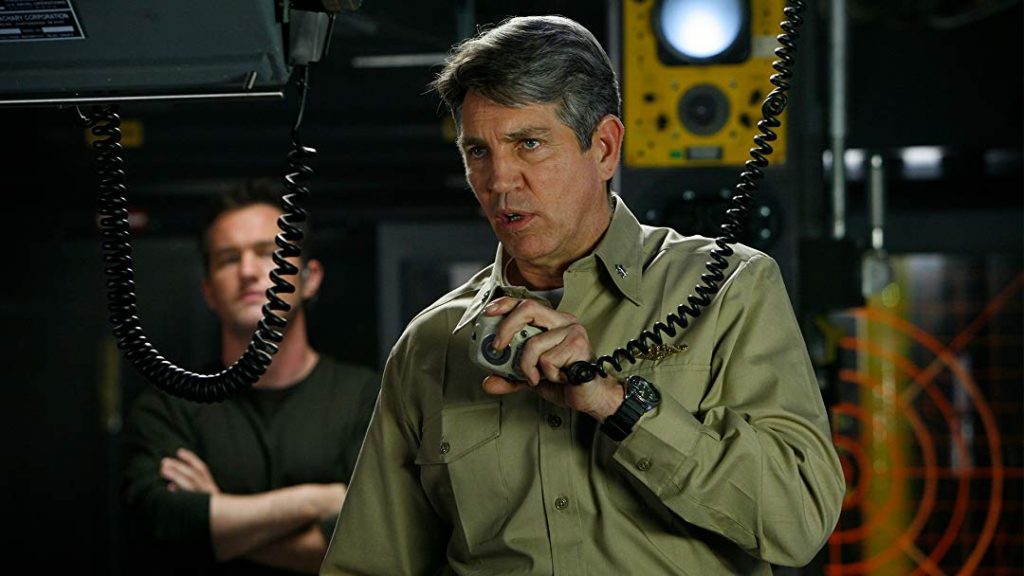 Another Under Siege/Die Hard clone, Roberts shows that he’s not only able to play villains in his sleep but also different types of baddie personas. By pioneering a US submarine mutiny to leverage against Washington, D.C., there’s never a doubt that he’s in command of this ship and never bluffing.

As an off-the-grid assassin inserted into an experimental Secret Service program, Roberts gets to add extra layers to an already gray moral character in an already twisted film where the plotting is just an excuse for inevitable Action movie mayhem. And despite the occasional hackneyed editing and overdone fight scenes, it remains one of the better early ‘00s Nu Image collabs for Eric. 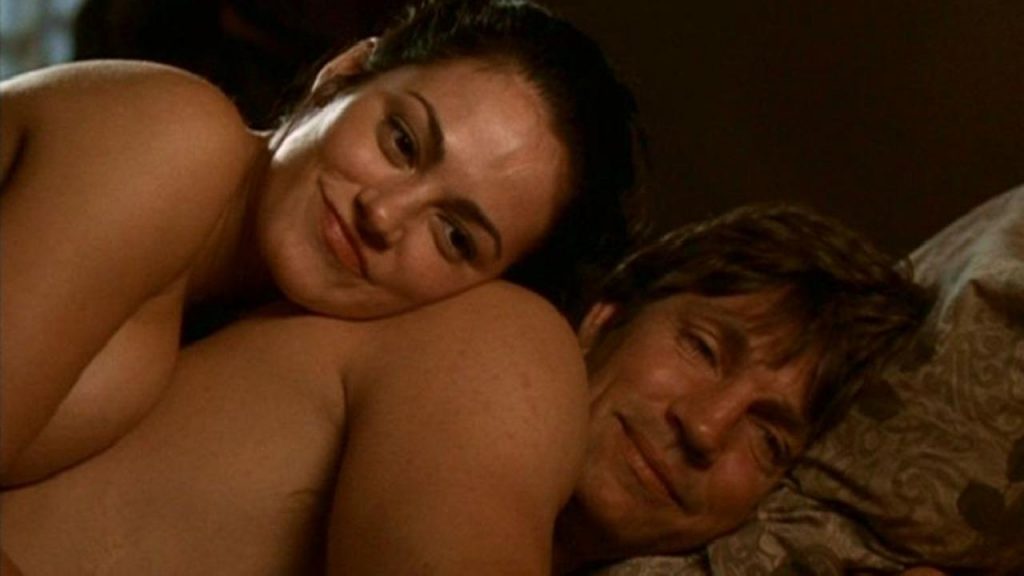 In this Canadian-made HBO picture, Roberts gets to go undercover (or does he really?) in this crime picture which is equal parts Neo-Noir and Action Thriller. The twists deliver even if not hard to configure and the whole film ticks away while exploding in the viewers face every other minute for the inviting mayhem every Actioner is lacking nowadays.

A blazing and beyond twisted Tarantino-styled Action caper, Roberts is one of the many other positives in a cast that includes Tia Carrere, Joe Pantoliano, Clarence Williams III and Chris Rock. And the only thing more twisted is Roberts’ various moods which allows the viewer to get ready for the always shifting plot twists and inevitable chaos.

An instantly rewarding prison escape film with beyond outstanding performances and easily one of the best of Eric’s beginning career due to the various themes. By building on previous plot threads like The Defiant Ones and making a film that one swears its writer Akira Kurosawa actually directed, get strapped in for a film that’s as fast-moving as the titled vehicle.

One of the many Rocky/Karate Kid clones, this film was followed by three sequels and remains a cult flick for one reason: Eric’s not-so-manly crying. I kid of course as that portion only makes all the more human. It seriously is an inspiring film though and you won’t catch a single Martial Artist living today who hasn’t seen this, let alone one who doesn’t love it. It’s relatable, straightforward and to-the-point and the training isn’t overdone cheesy either.

Got another celeb who needs a Top 10 list? Comment away and inform us on who needs some love.