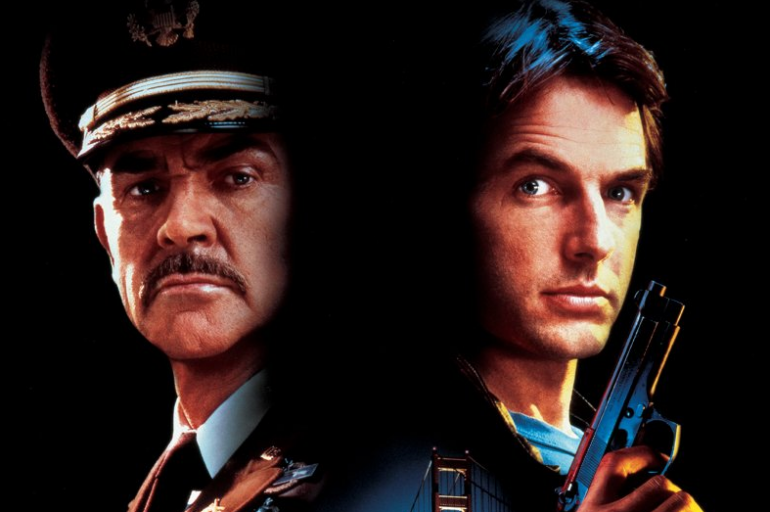 The future star of NCIS and The West Wing had plenty of explosive adventures prior so I took up the time to note such winning moments. Let’s start the ranking with no further ado. You thought he only did comedy and drama? Think again!

10. Beyond the Poseidon Adventure 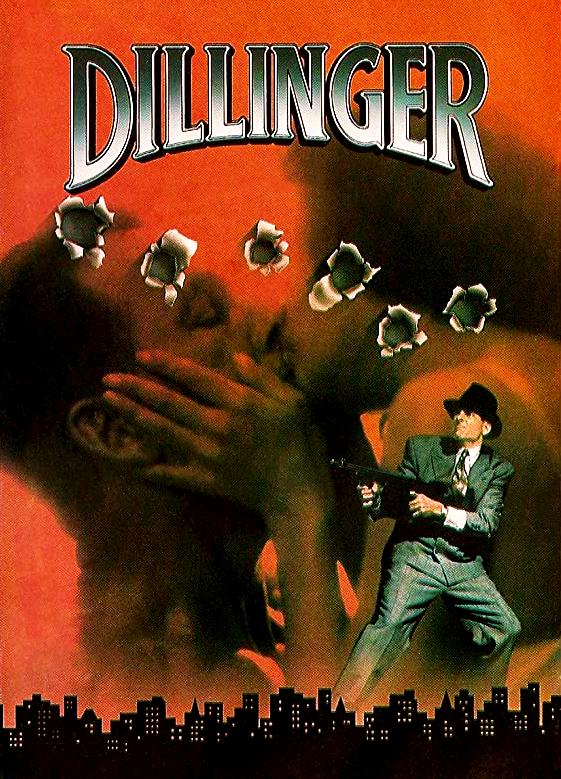 This ABC telefilm is a stylish yet not entirely deep outing on the infamous ‘30s bank robber. The heists, while unimpressive due to early TV budget restrictions, are still engaging, the Noir look hits the spot and the whole thing is always attention-getting. As long as one expects a partial summary and only looks for some solid acting and period recapturing, you shouldn’t be disappointed.

8. Till There Was You

Another Neo-Noir outing for Harmon that also is an Adventure Drama genre mash-up. Evoking some of the best moments and themes of ‘40s jazz music dramas and classics like Treasure of the Sierra Madre, it’s worth a watch for old-school filmbuffs and fans of the cast. Just shows one that some films can be interesting despite simplistic moments thanks to their genre combining and being appropriately twisted.

A featured cameo in this Tarantino-Oliver Stone road getaway and serial killing fiasco. The film isn’t for all but I definitely dig the presentation of these psychos, the far-more unstable authority figures trying to lock them up and the other fourth-wall breaking lampooning of how demented society is. In one of the film’s various segments joking about how television rots viewers brains with gruesome news while showing how ratings-driven it truly is, Harmon portrays one of the two killers in the true crime scene show’s reenactments. It’s profane yet amusing and well-inserted.

A reimagining of a popular Twilight Zone episode, this exciting fantasy time-traveling film is well produced, dramatically rewarding and delivers enough plot twists. Featuring plenty of spectacle moments and staging the chases and shocking discoveries rather well without resorting to unconvincing graphics and formulaic reveals, it also benefits by drawing on the main themes of what would one do different if given the chance to do the lesser part of their life all over again.

As the title kidnapped civilian, Harmon’s screen-time is limited yet well-used when finally seen on-screen. He also is anything but wimpy and the whole Commando/McBain type escapade gets more believability with showing how the mercs are training for their mission and going to save the kidnapped man from this dangerous South American militia. Despite co-star Robert Duvall unhappy for some training footage being excised by the film’s producers and the director asking for the Alan Smithee title, this film is nothing for anyone to not be proud of. The soundtrack by Brad Fiedel (Terminator 1 & 2) also captures the much-needed mood for the drama and treacherous forest raids, and is worth tracking a copy down too of if one has extra money to spend!

One of many Tom Selleck-starring Westerns produced for TNT cable TV, it’s also helmed by Simon Wincer (Lonesome Dove, Quigley Down Under). As the crooked businessman antagonist, Harmon gets to show his usual charm while using it to display how sneaky and relentless this town baddie is at trying to steal the damsel (Virginia Madsen) from hero Selleck while having his goons cause the desired chaos in the town’s takeover. A theatrical appearance, solid supporting cast and the engaging shoot-outs all land accordingly without any of the padding or annoying moments that lesser TV films sometimes contain.

USA Network briefly returned to doing original movies based on mystery novels in the late ‘00s before finally calling it quits. Regardless of that business decision, this cable TV film is hardly an ugly afterthought. It’s also fun to see Harmon in yet another cat-and-mouse/serial killer mystery telefilm, only this time inserting more of his Gibbs type charisma that he displayed on NCIS. If you ever see it on streaming, disc or rerun on another channel and dig Se7en-like films and James Patterson type books, it should engage you. 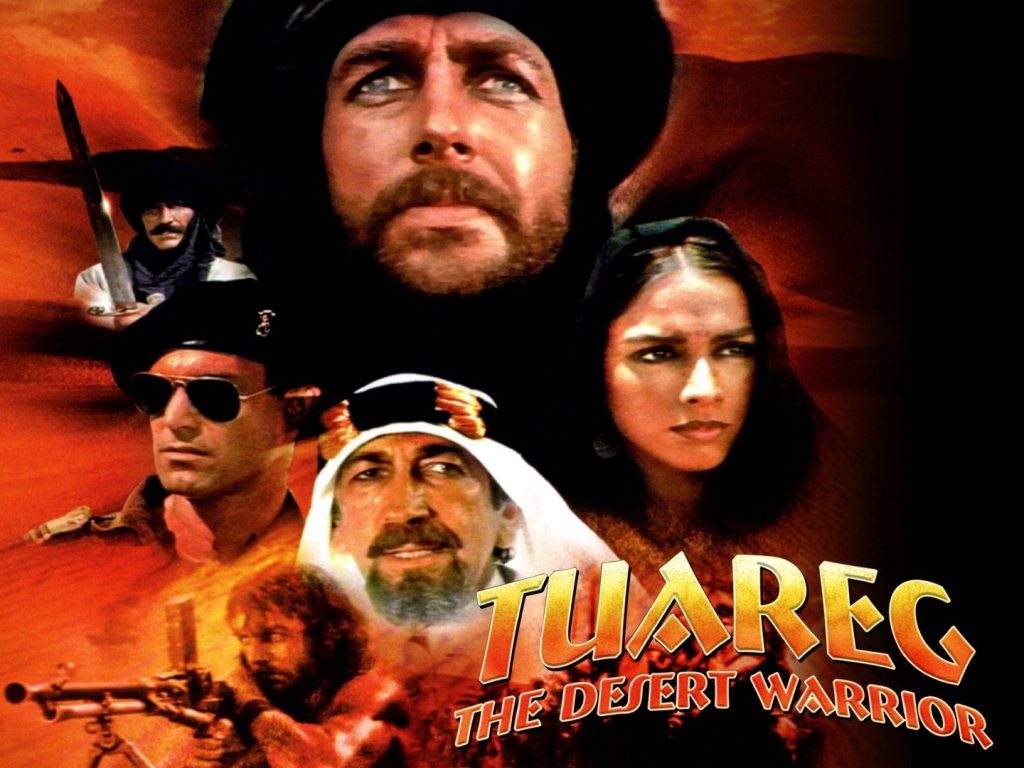 Often described as an Italian love-letter to Lawrence of Arabia type films in the style of Rambo, this film is hardly a dull knock-off. Despite not specifying its historical time-frame and Harmon being anything but Middle-Eastern, it’s well built up and competently shot. It all leads up to the inevitable torture and violent shoot-out filled escapes while being one of the better kind of B-movie drive-in flicks that were often later featured on antenna channels decades later.

It would be hard to believe if no one saw this film prior to giving Harmon his NCIS role but who knows? What I (and hopefully others) do know is that this film is boss! Harmon is a San Francisco cop teamed with former superior-turned-military cop (Sean Connery). Featuring the thrills one typically finds in any Peter Hyams production, showing Harmon having solid chemistry with love interest Meg Ryan and having the mystery be twisted without uninteresting or overcomplicated, it has the viewers’ attention from the very first frame. It’s also one of Connery’s best ‘80s outings so even better!