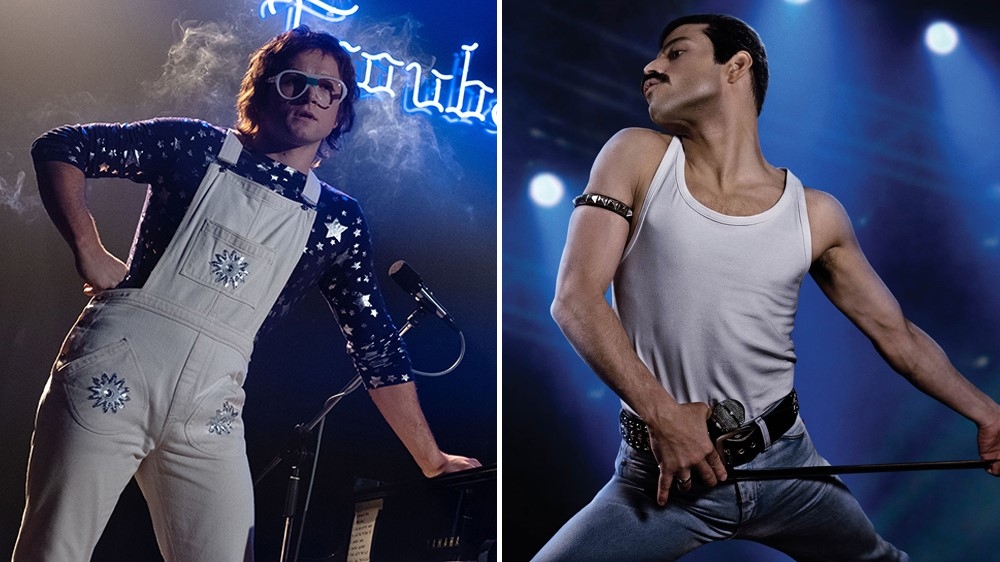 It seems like true story movies have become some of the most anticipated and interesting movies to watch. More and more publishers seek some incredible story that can be compressed in a two-hour film that will amaze the audience. There are many successful true story movies in the past, but now it seems like the demand for this kind of movies is growing as the audience wants to know the real story behind some event in the past.

In this article, we will highlight some of the best true story movies to watch in 2019 until now.

This is very interesting story based on 2012 documentary The Wrestlers: Fighting With My Family and it is about the career of a professional wrestler named Paige played by Florence Pugh, who leaves her family to try her hand at professional wrestling. Dwayne Johnson is the executive producer and he also appears as himself in the movie.

This is an amazing and heartwarming true story about the struggle and hard work for an immigration lawyer named Judy Wood, who fights to change United States asylum law and to include women as a protected class. Michelle Monaghan plays the main character and she brings the character to life with the amazing story about women rights.

If you like western movies, this is the right one for you. It is a semi-biographical movie about a young boy named Rio played by Jake Scur, who joins the local sheriff Pat Garnett and Billy the Kid on a quest to find Rio’s, Sister Sara. She was abducted by his uncle and she is left without hope for a bright future. It is directed by Vincent D’Onofrio and it is a truly incredible movie.

This movie is based on a horrific terrorist attack at the Taj Mahal. It is a very nerve-racking movie as it is focused on the victims and survivors of that bloody night. The story is mainly about Arjun played by Dev Patel who is a writer that heroically puts himself in danger to save the people around him.

It seems like musical biopic movies are something that fans want to see. The incredible life that huge stars were living in the past will amaze you. Last year we saw Rami Malek playing Freddie Mercury from Queen, for which he won an Oscar and this year we can see Taron Egerton that will try to bring us closer the life of Elton John. The movie is as exciting as a breeders cup race as we get the chance to explore incredible events that the huge star experienced. John is also the director of the movie and it is very interesting to watch.

This is a real-life event based on the actions of civil rights activist Ann Atwater and Ku Klux Klan. The story is about the life-changing situation when the agree to co-chair a two-week community meeting about court-ordered school desegregation degree.

When you think about horror movies, they are usually events that do not exist in the real world. However, this horror-thriller movie is about the murder of actress Sharon Tate by members of the cult.

This is an American Cristian drama based on the recovery of Joyce Smith’s son after a heavy accident. John will fall through the ice on a frozen lake while playing with his friends. John will end up in a coma and the only thing that will save him is his parent’s faith.

This movie is a biopic and it is about one author played by Nicholas Hoult who explores life by writing as he finds inspiration from the English countryside. The amazing thing is that this event is during World War I.

This is autobiography based on the band called “The Dirt”. It is a very vibrant movie filled with emotions and extraordinary things that happened. Stars like Douglas Booth, Iwan Rheon, Machine Gun Kelly and Daniel Webber are playing the band members.

These are the best real story movies that came out this year. There are plenty of new real event movies such as the highly anticipated “The Irishman” movie that will come out until the end of the year. It seems like the audience just can’t get enough and wants to know every amazing true-life event.