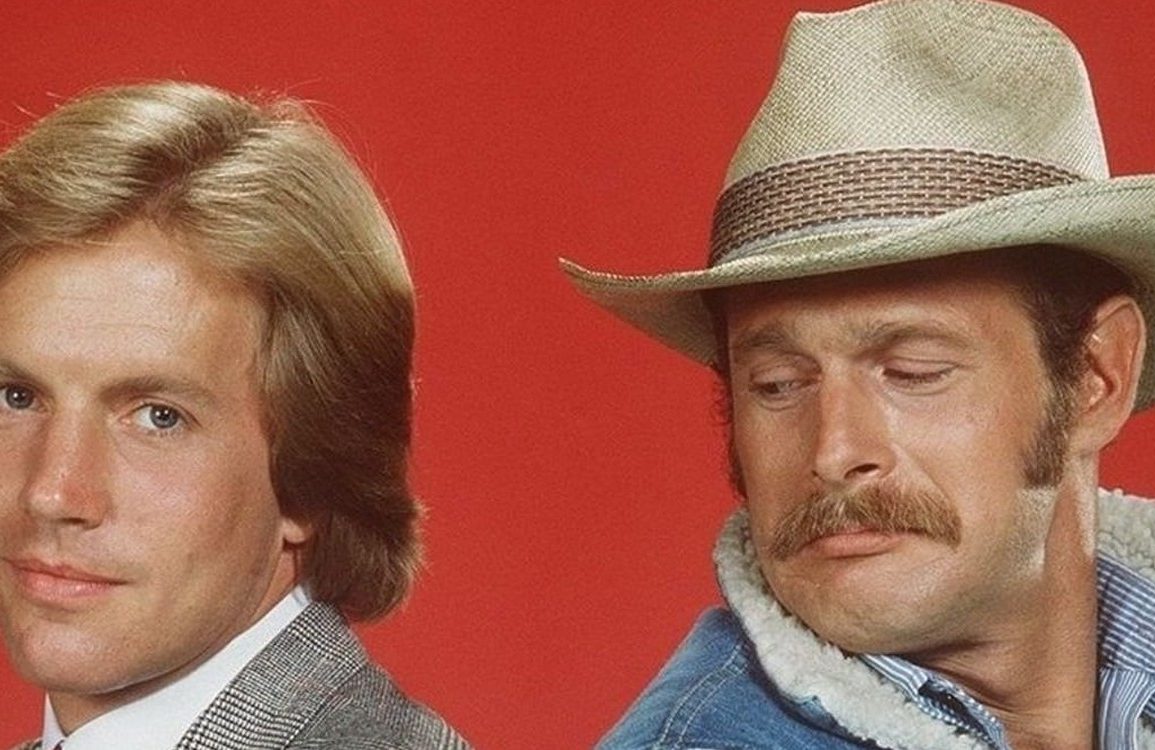 After the great feedback we had on the original 10 Awesome 80’s Action Series Intros we decided to do ten more!

What are some of your fave 80’s TV show intros?

Matt Houston stars Lee Horsley as a wealthy mustachioed Texas oilman named Matlock “Matt” Houston who worked as a private investigator in Los Angeles in his abundant free time. The show also stars Pamela Hensley as his lawyer sidekick, C.J., and George Wyner as his continuously frustrated business manager. During the show’s third and final season, Buddy Ebsen joined the cast as Matt Houston’s uncle, Roy Houston. You can never have too many private detectives with mustaches on TV.

8. Tales of the Gold Monkey

Capitalizing on the success of the film Raiders of the Lost Ark the previous year, ABC gave us Tales of the Gold Monkey. An American adventure drama television series that broadcast in prime time on Wednesday nights from September 22, 1982 until June 1, 1983. The series featured the romance of early aviation, exotic locales, and cliff-hanging action.

Hunter is an American crime drama television series created by Frank Lupo, which ran on NBC from September 18, 1984 to April 26, 1991. It starred Fred Dryer as Sgt. Rick Hunter and Stepfanie Kramer as Sgt. Dee Dee McCall. The title character Sgt. Rick Hunter was a wily, physically imposing, often rule-breaking homicide detective with the Los Angeles Police Department. The show’s main characters, Hunter and McCall, resolved many of their cases by lethal force and that’s how we liked it.

Simon & Simon is an American detective television series that originally ran from 1981 to 1989. The series was broadcast on CBS, and starred Gerald McRaney and Jameson Parker as two disparate brothers who run a San Diego private detective agency. Fun fact: Simon & Simon had a crossover episode with Magnum P.I.!

Jesse Mach, an ex-motorcycle cop injured in the line of duty – now a police trouble shooter, has been recruited for a top secret government mission to ride Street Hawk, an all terrain attack motorcycle designed to fight urban crime, capable of incredible speeds of up to 300 miles an hour and immense firepower. Only the man, Norman Tuttle knows Jesse Mach’s true identity. Street Hawk was a bit like Knight Rider on a motorcycle and just as cool.

The Master is an American ninja-themed action-adventure television series which aired on NBC. The series focuses on the adventures of John Peter McAllister (Lee Van Cleef), an aging ninja master, and his young pupil, Max Keller (Timothy Van Patten). Most episodes focus on the mismatched pair driving around in a custom van, helping people in need along the way, similar to the much more successful, contemporary NBC television series, The A-Team. The show also featured Sho Kosugi as Okasa, a deadly ninja warrior once trained by McAllister. Kosugi also served as fight double for Van Cleef, fight choreographer, ninja technical advisor, and stunt coordinator for the series. Sadly, The Master lasted 13 episodes.

Blue Thunder is an American action drama television series based on the movie of the same title that aired on ABC from January 6 until April 16, 1984 featuring the Blue Thunder helicopter. Ironically, this show was cancelled after only 11 episodes as it was losing in the ratings to Airwolf, a show that was created based on the original Blue Thunder movie.

Stingray is an American drama television series created and produced by Stephen J. Cannell that ran on NBC from July 14, 1985 to May 8, 1987. It starred Nick Mancuso, who plays the mysterious character known only as Ray, whose trademark is a black 1965 Corvette Sting Ray.

Hardcastle and McCormick is an American action/drama television series that aired on ABC from September 18, 1983, through May 5, 1986. The series stars Brian Keith as Judge Milton C. Hardcastle and Daniel Hugh Kelly as ex-con and race car driver Mark “Skid” McCormick. What can I say? The theme song kicks asphalt!