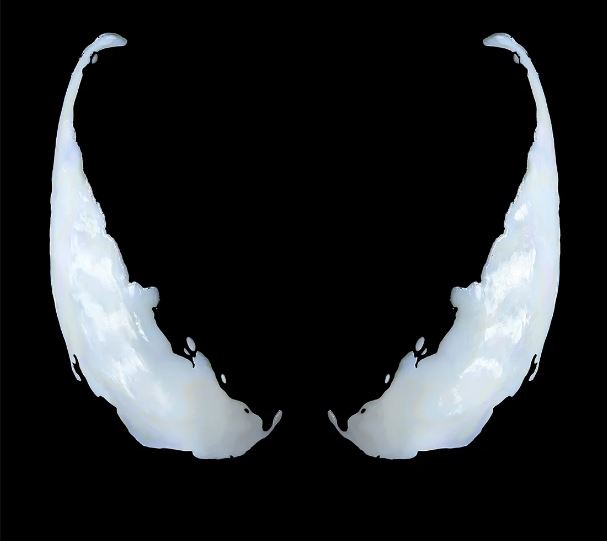 The Hollywood cinema industry is humongous by all accounts. The industry is accounted to be worth billions with a fan base spanning all across the globe. This is only bound to grow within the coming years. If statistics are to be believed, this number could increase to nearly 50 billion dollars by 2020. As we reach that mark slowly, we come to 2018 which is bound to leave fans in sheer awe and fascination. Why? Well, this year will be dedicated to comic book recreations with a number of Marvel and DC comics titles coming into the fray. The year will begin with a bang with “Black Panther” coming to the screens to start the count for Marvel Comics followed shortly with DC Comics “Aquaman”. This will continue on as the year progresses with more Marvel and DC Comics titles coming to the fold.

Cinema goers and fans definitely should try and catch film premiers this time around. It’s not every day you get to catch movie premiers, and most of these events are strictly by invites only, and apart from watching the film, you also get a chance to mingle with the stars of the movie. That pretty much makes for an exciting prospect. This year there are many exciting movies to look out for including all-time hit movie series:

Our Roulettessgames enthusiasts have made a point to bring this infographic for readers around the globe.