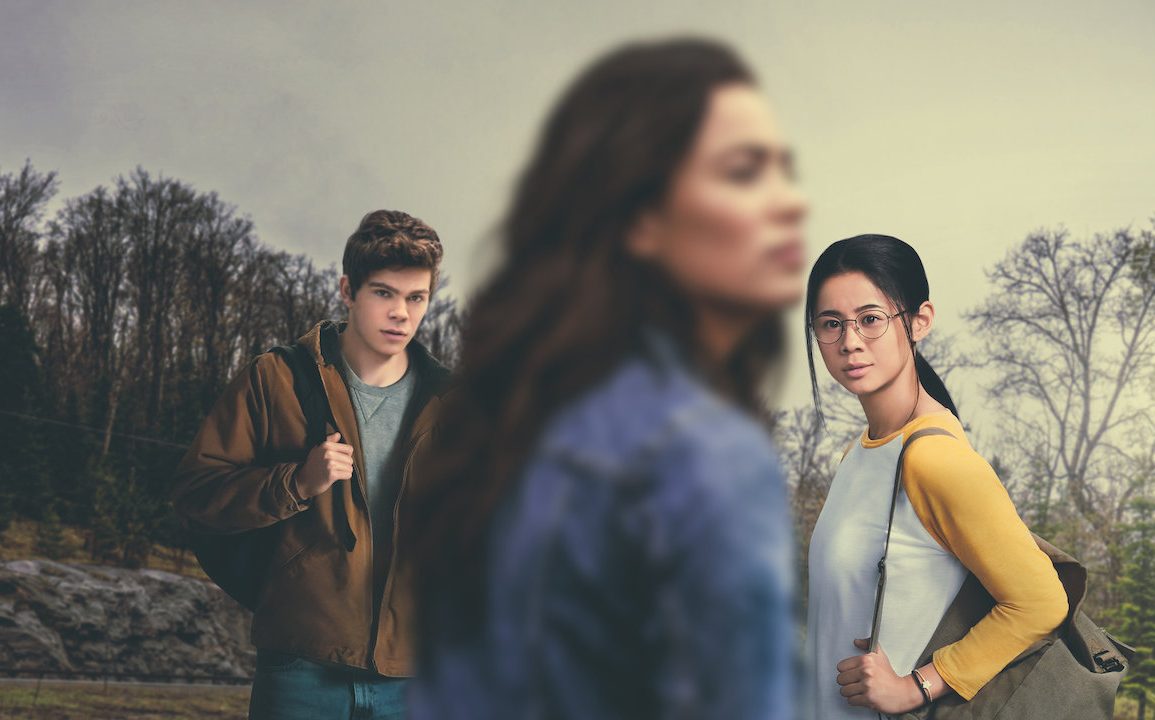 Netflix has a handful of new romance movies this year in 2022.

Here are a dozen you should follow brought to you by stellarspins online casino.

The Mirror Has Two Faces

Barbara Streisand and Jeff Bridges star in this romantic-comedy about two Columbia University professors who enter a relationship out of loneliness and heartbreak. The catch, however, is that while the relationship appears to be similar to dating, it is completely platonic. As their relationship progresses, they soon discover that they may need more.

In this classic romantic-comedy musical, Tracy Turnblad auditions for “The Corny Collins Show” in 1960s Baltimore. She ends up winning the audition and marking her spot on the show, even becoming the new it-girl. In the blink of an eye, her life changes, granting her all that she’s ever wanted, but a bigger goal emerges: racial integration.

This true-story romantic drama follows the passionate love between authors Virginia Wolf and Vita Sackville-West in 1920s London. Both women are married, but still venture into a passionate affair that inspired a feminist classic and one of Wolf’s most famous works, Orlando.

Daniel Day Lewis plays Reynolds Woodcock, a prominent and tortured dressmaker in 1950s London. At a restaurant one day, he becomes enchanted with a young waitress that he then takes in as his muse and lover. The two develop a deep relationship that proves to be as difficult as it is passionate.

All The Bright Places

Finch and Violet both suffer from deep emotional scars and embark on a journey of falling in love through some of their darkest moments. They try to help one another heal from the pain of their pasts, but it may be that love is simply not enough.

In this original Netflix romantic comedy-drama, Abbie (Gugu-Mbatha Raw) is diagnosed with cancer. Fearing that this may be the end for her, she sets out to find a new partner for Sam (Michiel Huisman), her childhood best friend and now fiancé.

The Half of It

Romance, friendship and letters take center stage in this charming high-school romance about Ellie Chu, a shy Chinese-American student. Ellie lives alone with her widowed father and makes extra money through doing her classmates’ homework. When she is propositioned by Paul, a well-meaning jock to write a love letter for his crush, Aster, her life begins to change.

In this Academy Award winning romantic comedy-drama, Bradley Cooper is Pat Solitano, a man diagnosed with bipolar disorder who has to move back in with his parents after being discharged from a psychiatric hospital. He’s hell-bent on rekindling his relationship with his estranged wife when he meets a young widow named Tiffany (Jennifer Lawrence) who is also struggling with her own mental health issues and is determined to participate in a dance competition. Together, the two strike a deal to help each other achieve their goals, but find they have so much to discover along the way.

Kathrine Heigl plays Abby, a lovelorn producer searching for the perfect man. When Mike (Gerard Butler), a cynical relationship commentator enters her professional life, a series of hilarious events unfold, leaving them to both learn more about each other as well as themselves.

Gabriela Diaz (Christina Milian) impulsively enters a competition to win an Inn in New Zealand after a crushing break-up. On a whim, she leaves behind her promising corporate job for the countryside thousands of miles away, finding that both the Inn and her love life are due for some rehabilitation.

Eddie Redmayne leads in this loosely biographical romance-drama as Lili, a Danish trans-woman who undergoes one of the very first sex-reassignment surgeries ever. The story explores the complexities of gender-identity as well as the unconditional love between Lili and her wife Gerda (Alicia Vikander) as she undergoes the high-risk transition.

When the teenage David (Martin Hewitt) is forbidden from seeing his girlfriend Jade (Brooke Shields) by her father, he takes it upon himself to save his love story. However, David’s obsessions lead to dangerous outcomes and in turn, risk losing all he was originally fighting for.