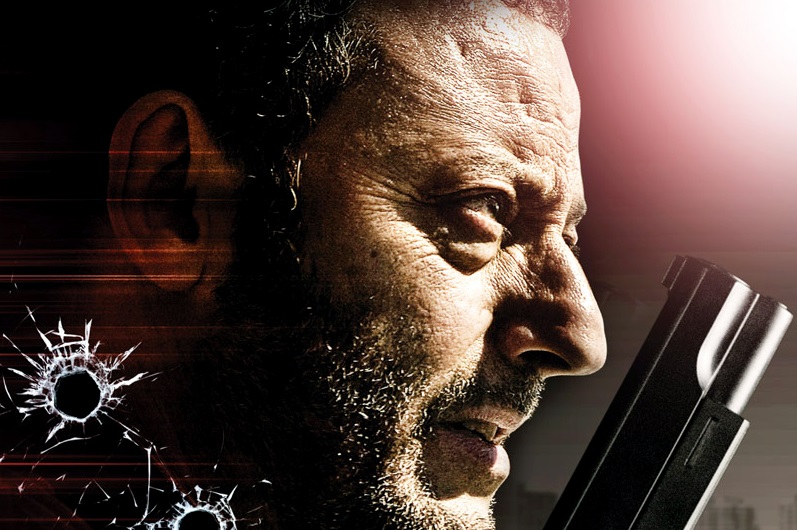 22 Bullets is a hugely entertaining action thriller with Jean Reno as engaging as ever; it is well paced with some enjoyable action scenes making it worth checking out.

Plot: A retired mobster goes on a revenge spree after being left for dead with 22 bullets in his body by his former childhood friend.

Review: I’ve been curious about 22 Bullets for a while now; especially since I’m a big fan of Jean Reno ever since I saw him in Leon: The Professional.

This is a worthwhile action thriller that’s carried by Jean Reno in a very believable and impressive performance as a character that despite his flaws has you rooting for him at the end.

The story is very straightforward and not overly complicated which it doesn’t need to be for this type of film.

Director Richard Berry showcases his own unique style particularly with not only the flashbacks but also with the action.

Speaking of the action, for the most part it’s well shot although there are some moments when they use too many fast cuts for my taste, but that’s only minor.

Overall, 22 Bullets is worth a watch especially if you’re a fan of Jean Reno. The story is effective, it has some decent action throughout, is well directed, and moves at a relatively good pace. As of now you can watch on Tubi.