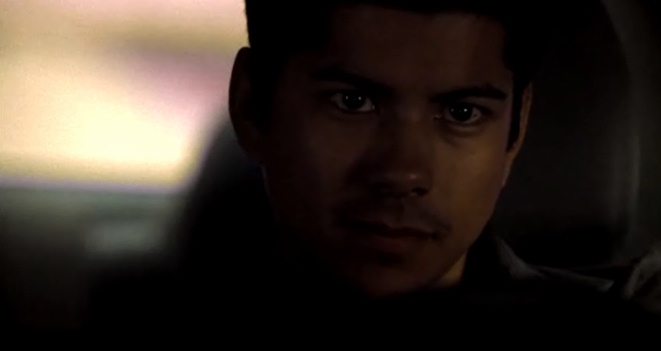 An unneeded web series that didn’t feel needed for this established TV franchise despite much of the same high-value production values and decent acting and editing.

Plot: A FOX.com web series spin-off for the 24 show, A.K.A. The Rookie: CTU. It follows the adventure of Counter-Terrorism Unit’s newest young federal agent, Jason Blaine.

Review: Despite being utilized with much of the same urgency, filming style and never being dull, this follow-up never justifies its own existence and the lead character having the same “JB” initials and being very derivative made this a rough sit.

Honestly, you could give accolades to some of the actors having solid voices, the set design and the episodes being sparingly short but it’s all because this feels uninspired and ultimately unneeded which sink this vessel.

The lead star Jeremy Ray Valdez is a reasonable actor as seen in other projects but he didn’t have much to work with here to be a reasonable leading star.