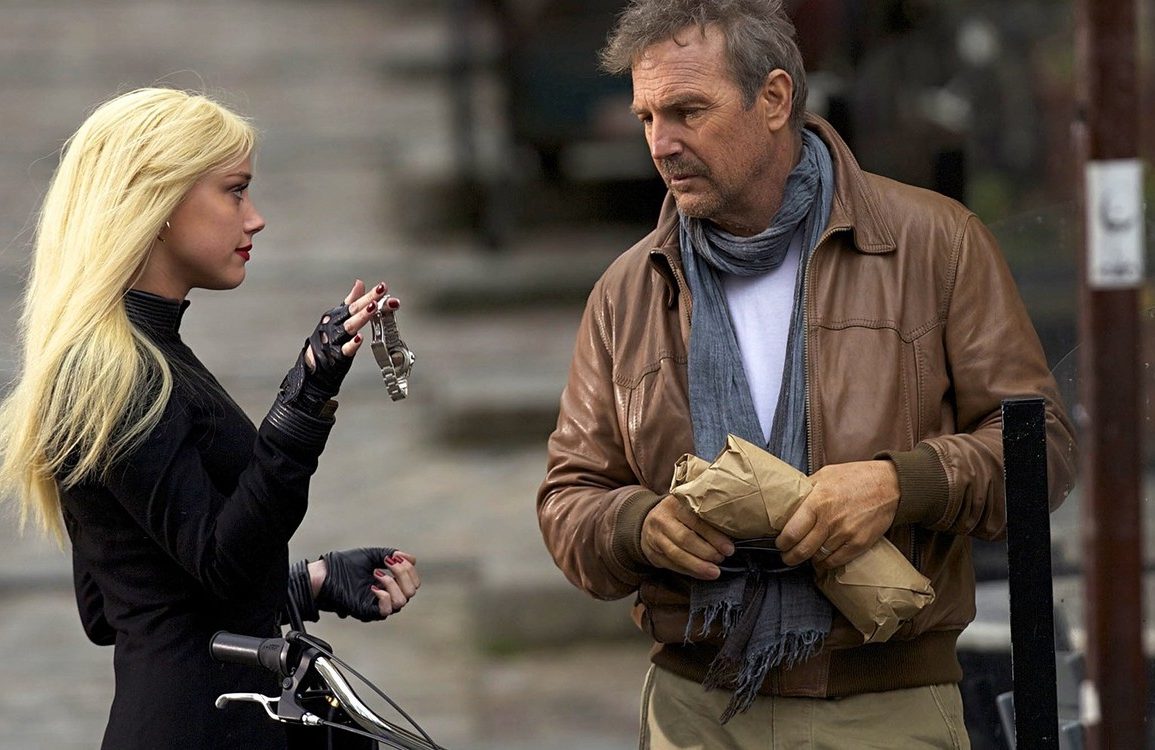 3 Days to Kill is a fun action film that has a solid cast who work for the most part; it has some decent action, a great sense of humor at times and has a serviceable story making for a fun ride.

Plot: A dying CIA agent trying to reconnect with his estranged daughter is offered an experimental drug that could save his life in exchange for one last assignment.

Review: 3 Days to Kill is another movie that I decided to revisit after I hadn’t seen it in a long time, so I decided to see if I had the same thoughts as I had when I saw this in the theater, or if I’d changed my mind since then.

Well, after rewatching it I can safely say that I do think it’s better than I remembered it being; this is an example of one that I would call a fun action film that is nothing great, but nothing terrible either.

Kevin Costner easily steals this entire film; what I like about this character is that he’s portrayed more as a regular guy that just so happens to have a badass job. Both Connie Nielsen and Hailee Steinfeld do well with their characters too.

The action is competent; the one standout set-piece was the car chase that’s well done without resorting to using quick cuts or shaky cam when it’s not needed.

What I also enjoyed and actually forgot about was the sense of humor that this film had; most of it actually lands and doesn’t come across as forced unlike certain films that try to do that.

Amber Heard was very hit or miss with me; sometimes she would work, and other times she doesn’t at all. The villains are very one note and cliche and there’s nothing particularly interesting about them at all.

Overall, 3 Days to Kill is a fun action film that has a solid cast who work for the most part, has some relatively decent action, has a great sense of humor at times, and has a serviceable story.