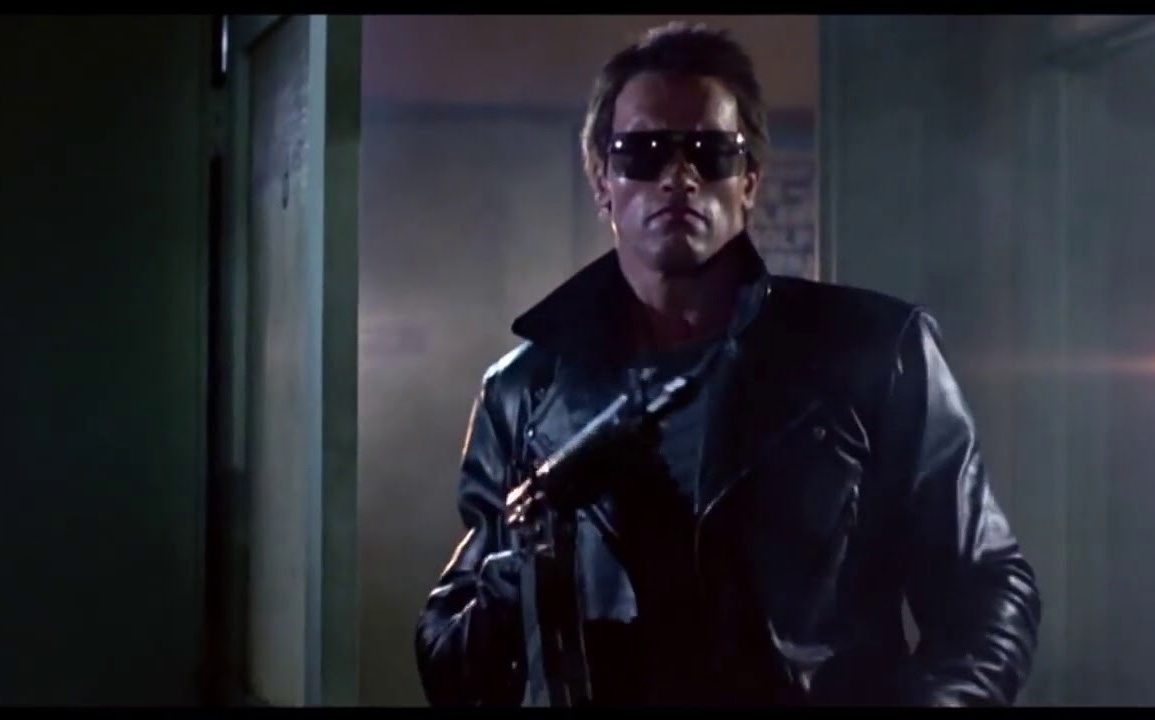 3 of The Best Robot Movies

When it comes to movies, we have been served with a lot over the years ranging from war-based movies to robot movies and so on. Without a doubt, you can find a movie based on any aspect of human history, culture, imagination, lifestyle and needs, to name a few.

If you love robots and machines, there have been many robot-based movies released that you can enjoy. In this article, we will be talking about some of the best robot and machine-based movies ever to hit the cinemas. In that case, you should continue to read to find out more.

Because of the A.I., he longed to be human so that he can regain the love his foster mother had for him. The movie was centered on his journey to achieve his objective. David, the robot boy, was played by Haley Joel Osment and Ian Watson wrote the story.

Another interesting robot-based movie is Wall-E, which was produced by Pixar Animation Studios. Andrew Santon directed the movie, and it was released in 2008. It is about a robot that was in charge of cleaning a waste covered earth, who ends up finding love after meeting another robot.

After the two robots fall in love, they set on a journey, and it eventually ends up altering the fate of mankind. The movie received a lot of positive response and a high rating from top movie critic sites. You can as well click here to find out more about the movie.

Another top robot-based movie is the Terminator franchise, which was first released as far back as 1984 about a Robot sent from the future to kill Sarah Connor. In this movie, Sarah is the mother of the resistance leader, John, who is fighting against the machines in the year 2029.

As from the Terminator sent by the machines, the human resistance also sent a soldier to come to protect Sarah from the assassin. Eventually, the soldier, Kyle Reese and Sarah Connor ended up falling in love, and as a result, Kyle became John’s biological father. The movie is certainly among the best of all time.

Aside from the ones mentioned above, other exciting and worthy robot-based movies are noteworthy. Some of the notable mentions include Big Hero 6, Ex Machina, Robot and Frank, Interstellar, Robocop, and Reel Steel, to name a few. You can never get tired of watching machine and Robot-themed movies

Since some of the movies are old, you can check online to see how you can get to watch them. For the newer movies, you can check the box office as well as other top online streaming platforms such as YouTube, Hulu, HBO, Netflix and the like to start watching your favorites.