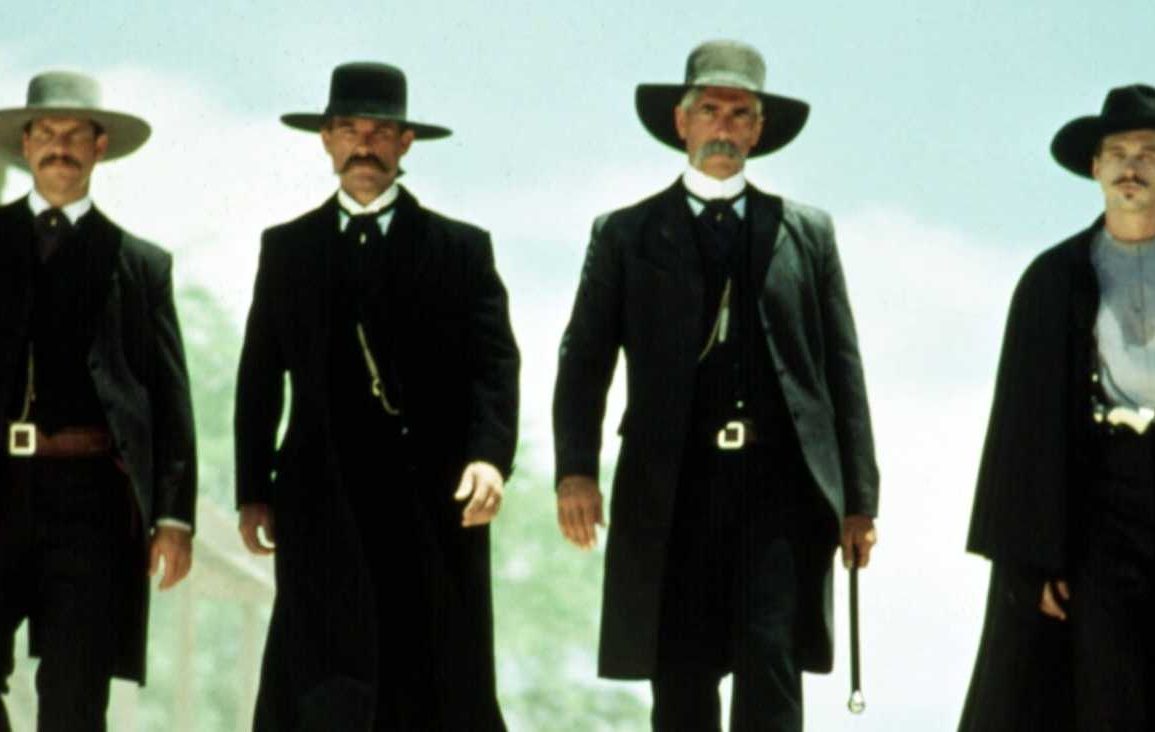 There’s nothing quite like the drama of a gambling scene … will he notice that his opponent is bluffing? Will she be able to bluff convincingly enough that she can win? This drama is only intensified by the addition of loaded guns and volatile personalities, which is what makes gambling scenes such a winner in any action movie. Here are five of the best!

The scene begins with a relatively confident-looking Eddy opening betting at £20,000, but things quickly escalate and soon enough Eddy is looking down the barrel of a £500,000 bet. He wants to quit, but Harry insists that he wants to continue and will loan Eddy the money to do so – which Eddy will have to pay back to him if he loses within a week!

Of course, Eddy loses the bet, and the masterstroke of the scene is how Ritchie manages to depict the way that the bottom has fallen out of Eddie’s world using only the music and camera techniques. As he realises that he’s lost, an anxious guitar riff kicks in and the camera is trained on Eddie’s face as the background falls away and he gets up to leave, understandably unsteady on his feet.

This scene is just one of the reasons this film is a classic; there’s a good reason why it was the favourite of teenage boys everywhere.

Tombstone is a wonderful, classic style western movie. In the gambling scene, an inebriated Doc, played by Val Kilmer, has been playing poker for 36 hours straight. He is on a winning streak and there’s a tense moment where his opponent accuses him of cheating, saying that he can’t possibly be lucky enough to have won 12 hands in a row.

This scene perfectly illustrates the erratic loose canon that is Tommy DeVito, played by Joe Pesci.

The scene begins innocently enough. The guys are sitting around the table playing poker, and Spider hasn’t bought Tommy his drink. Tommy soon launches into a tirade and a bumbling Spider tries to explain himself.

He eventually goes off to get Tommy’s drink, and Tommy says he should dance back with them and begins shooting around his feet ala Butch Cassidy and the Sundance Kid! Everyone looks on in absolute horror as he shoots Spider in the foot.

Tommy’s response? “So he got shot in the foot.”

You definitely don’t want to gamble with those guys! If you’re looking for a safer way to gamble online, check out this directory of UK bingo sites, where you can play in the safety of your own home, hopefully without getting shot in the foot!

Austin Powers is a delicious send-up of everything that is great about action movies. The scene where he plays blackjack with Number 2 is full of moments that will have you laughing out loud, right down to the fact that they are playing the game entirely wrong the whole time!

For more interesting facts, check out this article on celebrity poker players.