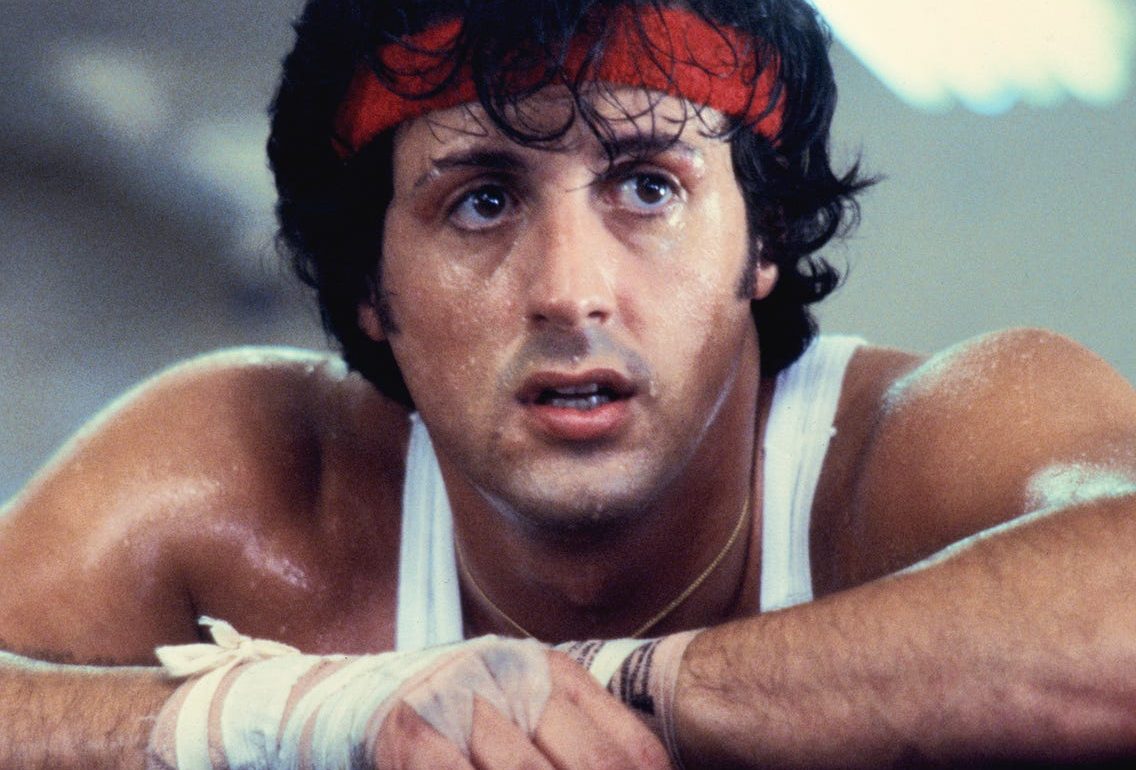 A Look at Online Slot Machines Based on Movies

When a popular movie comes out, this inevitably leads to various releases based on the license. Aside from the likes of Blu-rays and DVDs, you’ll often find the film being represented in forms like action figures, commemorative posters, mugs, and so on.

One of the lesser-known – and unique – use of a movie license is with slot machines. That’s right: you can gamble and hope to land the jackpot by playing on a slot with a special movie theme.

Before you play on these slots, however, you need to pick the right online casino. Along with considering casino bonus codes to receive the best welcome gift, you also have to see which casino actually features movie-themed slots. The good news is there are plenty of them available – below are a few popular examples to watch out for during your search.

No, this isn’t 2006’s Superman Returns or even Man of Steel from 2013. This is the classic 1978 film starring Christopher Reeve. Superman: The Movie was both a critical and commercial success upon its release, and the slot machine based on the flick lives up to these standards.

This slot is simple to play, featuring four progressive jackpots and eye-catching 3D graphics. Add in the low minimum stakes, and Superman: The Movie is a great slot for beginners. By the way, there are also slots based on Superman II, Justice League, and the aforementioned Man of Steel.

Okay, it’s quite clear to see that superhero movies make for great slot machine themes. The next on the list is The Dark Knight. The sequel to Batman Begins, 2008’s The Dark Knight is arguably the greatest movie the genre has to offer – with many seeing Heath Ledger’s performance as the Joker pushing it to the top of the list almost singlehandedly.

As for The Dark Knight slot machine, this has accurately recreated the setting of the movie with faithful 3D graphics. Along with an enticing progressive jackpot, the especially low stakes – you can play for as little as a penny – are a great option for those with a budget that’s not quite the same as Bruce Wayne’s.

In the same way underdog Rocky Balboa receives an unexpected shot at glory in this timeless rags-to-riches story, you can do the same by playing the Rocky slot machine. A traditional slot that is fitting for the 1976 film, the five reels, and 25 pay lines are inviting for those who don’t like the more confusing modern machines.

Plus, if you manage to get five Rocky’s in a row, you can land a knockout punch and receive 10,000x your bet.

Planet of the Apes