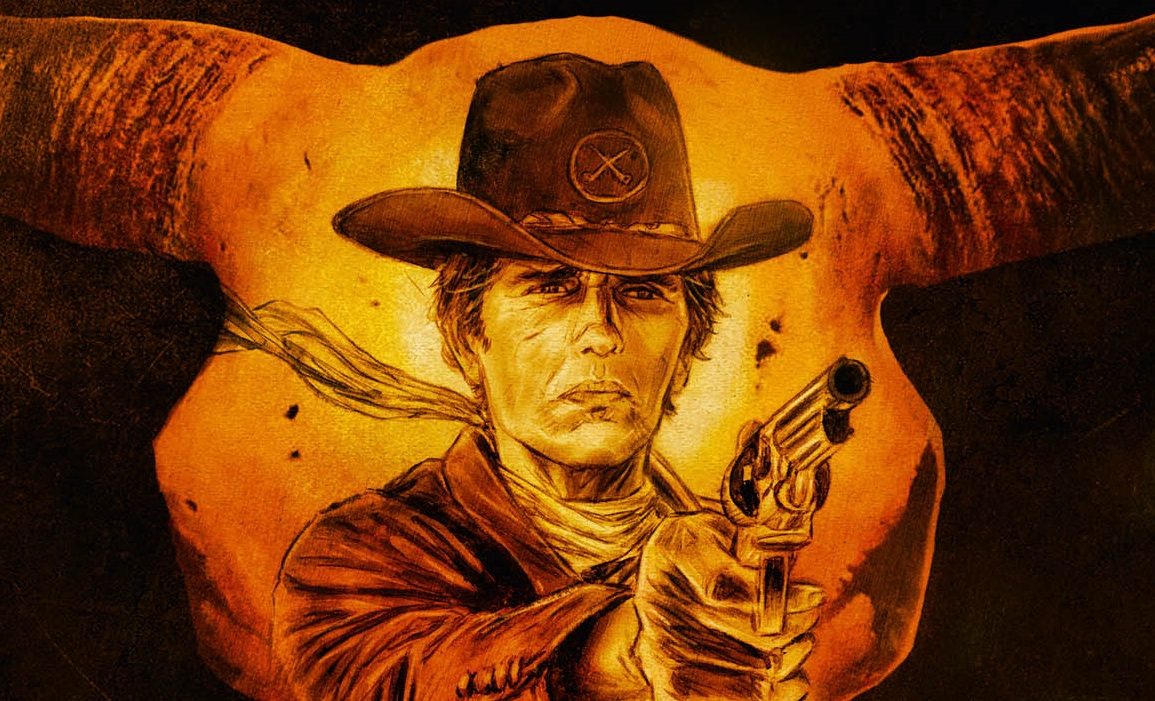 Arrow comes up with another winner with 2 entertaining movies and plenty of special features making this Blu-ray a must-have.

A Pistol For Ringo Plot: An ‘angel-faced’ gunfighter is tasked with infiltrating a ranch overrun by Mexican bandits and saving their hostages, including the fiancée of the local sheriff.

Review: A handsome, clean-cut gunslinger named Ringo (Giuliano Gemma) is hired by a band of bandits to do some robbing and pillaging, but what they don’t know is that he’s been paid to infiltrate the gang to retrieve a pretty prisoner who is being held by the bandits. Ringo is a pretty ruthless killer, too: he’s a dead eye, and he never misses. When the bandits discover his true identity, they take his gun away and break his gun hand, which is basically like chopping his arm off, and he spends the rest of the time trying to get a gun and learning how to shoot with his opposite hand so that he can get some revenge!

The Return of Ringo Plot: A returning Union Officer discovers that his home has been overrun by Mexican bandits, and infiltrates the gang to restore order and determine if his wife has been faithful to him.

Review: Ringo (played again by Giuliano Gemma) has just returned from the Civil War, only to find that his wife and daughter have been taken by a band of high-class thieves and bandits living in a compound in Mexico. Ringo dyes his hair and grows a beard and makes himself look like a Mexican peasant and he begs for a job at the compound. He’s given a peasant’s job and spit on and abused, but he does it willingly to get close to his wife and little girl. Gradually, over weeks, Ringo has revealed himself to his wife, who can’t believe he’s still alive, and with her impending forced marriage to the boss of the ranch, Ringo only has a limited time to stage a revolt with the peasant slaves against their sadistic masters.

In the wake of Sergio Leone’s Man with No Name trilogy, Italy created an industry out of like-minded and styled spaghetti westerns, and these two Ringo movies are exactly the sort of thing that was getting made during that time. Both have scores by Ennio Morricone, and while the music isn’t as iconic as some of his other western scores, they’re both very serviceable to the films. These two original Ringo films (there were more without Gemma) are comparable to Sergio Corbucci’s Django, and if you’re a fan of these sorts of shoot-’em-ups, then there’s no reason why you won’t dig these.