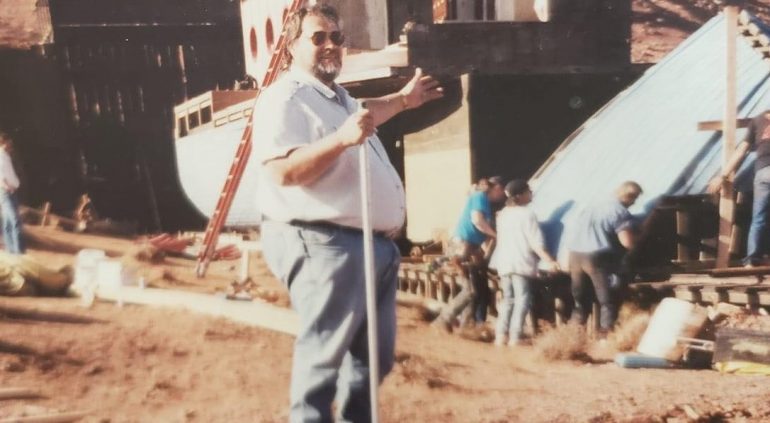 If you grew up in the 80’s and spent your weekends watching action movies on VHS like I did, there was a good chance you saw a film that the late, great Jef Richard worked on. Richard was a real showman, along with writing, directing and producing several independent films, he was also  an accomplished musician and TV producer.

In the 80’s, he gave us such B-movie classics like the great Jan Michael Vincent starrer Hit List and the iconic Maniac Cop. Apart from those beloved actioners, he worked on the underrated The Night Stalker, Sundown: The Vampire in Retreat, TripWire and One Man Force.

Personally, he was friends with such talent as George Buck Flower and the always brilliant Charles Napier – who worked on several of Richard’s films. The 90’s were just as busy for Richard as he worked on several Shapiro-Glickenhaus productions like TimeMaster, Ring of Steel and Slaughter of The Innocents. Not slowing down in the new millennium, Richard worked on more under-appreciated genre pictures like Get Carter, Driven, The Pledge  and my favourite – 3,000 Miles to Graceland.

This period also saw him work on bigger films like Daddy Day Camp and Gothika. Richard was a true pioneer of practical film-making and his pictures were always exciting. We’ve lost a true talent. Condolences to his family and extended family.  RIP, Mr. Richard. Your work made my life better.