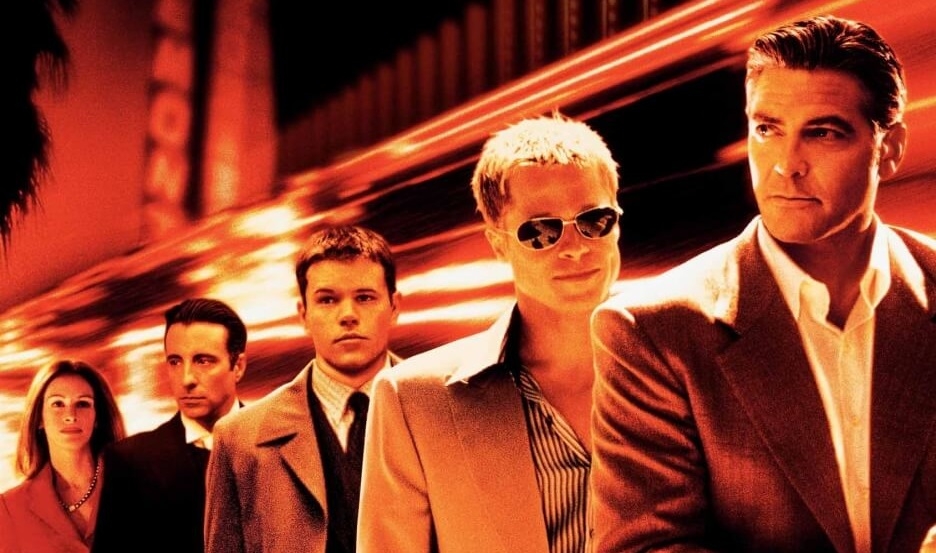 Action in the Casino – 3 of the Best Gambling Heist Movies

One of the consistent aspects of any heist film is that, unlike in other genres, you’re often rooting for the villain. These movies are typically framed so that by the end, you feel that the supposed bad guys deserve their payout.

Heist movies- and by the way, you should check them out on Netflix– set up the characters to offer you a look at the genius behind the crime. Being in on the plan, you can’t help but feeling clever. Then for the rest of the movie, you join the criminals on a wild journey and are invested to see it through. Of course, there will be falls along the way. Things may even end up bloody and all for a payday. But this is what can make watching a heist movie more engaging than a romance or a horror. What’s more, there are a number of sub-genres of heist movies, including gambling. Here are three of the best gambling heist movies of all time.

The Robert Luketic-directed drama from 2008 was based on a true story about counting cards in 21 individual booths in multiple Las Vegas casinos. The film starred Kevin Spacey, Kate Bosworth, Jim Sturgess, and Lawrence Fishburne, with Sturgess playing the role of Ben Campbell, a genius maths major from MIT who has been offered a place at Harvard Medical School. Unfortunately, he can’t afford the admissions fee (who can?) so he decides to join maths teacher Mickey Rosa’s (Spacey) band of merry card counters as they plan on taking on Vegas.

When Ben agrees to join the group, he finds himself the focal point of the Rosa’s plan. Getting carried away with success, friction grows between him and Rosa, which results in an exciting climax. It’s a must-see for any card game fan and if you’re a gambling fan check out Polish online casino.

The dream pairing of Robert Redford and Paul Newman cane to reality once more when they played two con men, with one being a beginner and the other an experienced pro. They targeted a criminal boss who has a passion for gambling and who is seeking revenge on Redford’s character from the start for an old swindle. You’d be hard pressed to find a gambling movie with as many twists as this one, with the ‘long con’ becoming increasingly complicated, as it does for the level of danger facing the two men. There’s a nice payoff, too, for this suspense-filled, nail-biting thriller.
The movie won seven Oscars, including Best Picture. The Scott Joplin-composed score perfectly sets the mood. In fact, everything works perfectly in this film from late director Roy Hill (who also directed the two star actors in Butch Cassidy and the Sundance Kid).

The first movie in the Ocean’s trilogy Ocean’s Eleven just may be the most popular heist flick of all-time. It stars George Clooney (in his pre-Amal years) orchestrating one hell of a heist at not one but three Vegas casinos. Along with the two sequels (2004 and 2007), a women-only version was later released in 2018, starring Sandra Bullock, Cate Blanchett, Anne Hathaway, and Rihanna, and even including a Kim Kardashian cameo.

Of course, let’s not forget the original version, which was something of a classic in itself. The remake, however, should probably have stopped right there as the sequels failed to live up to the high standards that were set by the 2001 version. In the movie, Danny Ocean recruits a team of 10 to take on three Vegas casinos in a single night. These accomplices are played by a steel cast including Julia Roberts, Brad Pitt, Andy Garcia, Casey Affleck, and Matt ‘Jason Bourne‘ Damon. The actors weren’t just big names. Their first-rate performances contributed to Ocean’s ranking among the top-grossing movies of all-time. Oscar-winning filmmaker Stephen Soderbergh did a great job of directing these wonderful actors.

It’s rare that both an original and a remake of that original are both regarded as classics but this franchise has managed to achieve it. The only downside is that many people didn’t know how they pulled off the heist, with Jay Leno being one of a number of comedians to have made fun of this fact. 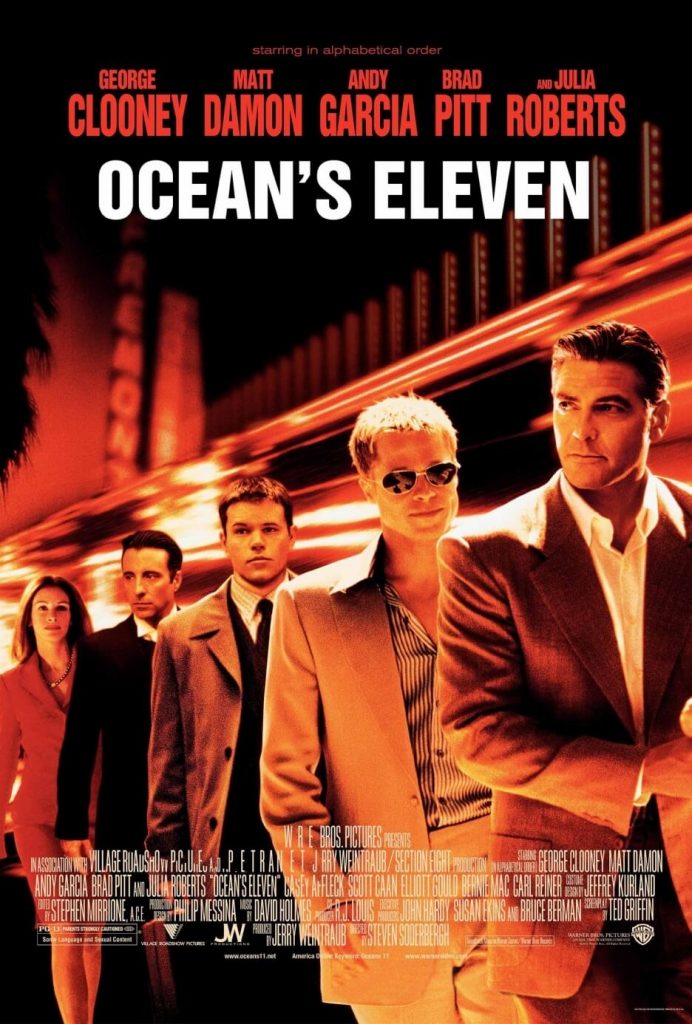