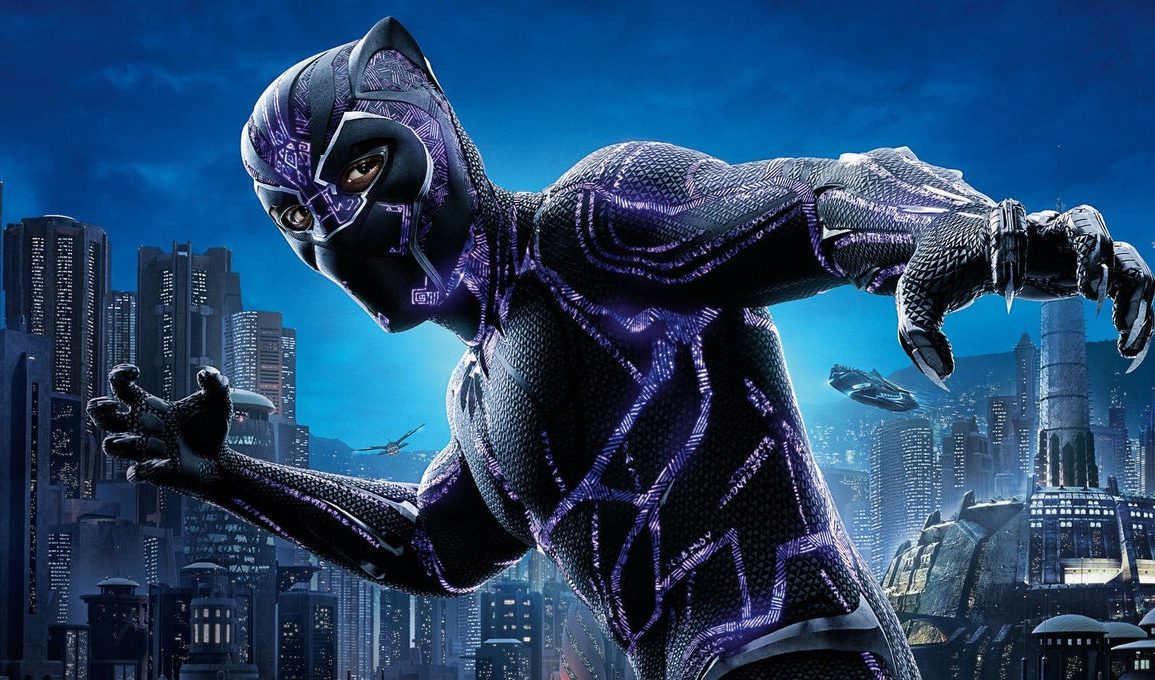 Action Movies at the Oscars

Last year, “Black Panther” was the first superhero movie to be nominated for a Best Picture Oscar. It lost to “Green Book.”

Action movies get nominated for a Best Picture Academy Award, and sometimes they actually win. As of late, however, people complain Best Picture winners are movies people don’t actually see.

At the 2020 Oscars, action nominees, we predict, will be few.

Sports betting sites are already offering bets speculating what films might be nominated or win the Best Picture Oscar.

Action films are generally defined as a genre “where action sequences, such as fighting, stunts, car chases or explosions, take precedence over elements like characterization or complex plotting.”

There are plenty of 2019 action film releases eligible for Oscar nominations, but don’t hold your breath that “Godzilla: King of the Monsters,” “John Wick 3,” or “Fast & Furious Presents: Hobbs & Shaw” will be up for a Best Picture.

However, there is a lot of hope among entertainment writers and film-goers that “Avengers: Endgame” will get an Oscar Best Picture nod when nominees are announced on Jan. 13. Others are hopeful “Star Wars: The Rise of Skywalker” also will be nominated, due to the fact it’s the final chapter of the Skywalker Saga.

The “Endgame” nomination would have the same nostalgic ring, with it being the last movie of this segment of the Marvel Cinematic Universe and the fact it is unlikely we’ll ever see that cast assemble again in a film unless there is a script under development somewhere titled “Avengers: Assisted Living” that would include an Tony Stark (Robert Downey Jr.) apparition.

“Ford vs. Ferrari,” starring Matt Damon and Christian Bale, about a car designer and race card driver developing a car to challenge Ferrari at 24 Hours of Le Mans also has been mentioned as a possible Best Picture hopeful, but having not seen it we’re not quite convinced it is an “action” movie.

Other possible “action” nominees drop-off from there: “Gemini Man” starring Will Smith; “Terminator: Dark Fate” with the return of Linda Hamilton; and any number of films starring Nicolas Cage – you see where we’re going with this, right?

In May, a writer for Forbes made a case of “Endgame” being among the 10 possible Best Picture nominees. He used a deep dive into data from box office to Rotten Tomatoes scores to critics’ grades to show the historical impact on the MCU on the filmmaking industry.

“When have we ever experienced this sort of fearless visionary ambition from another studio, let alone another production team overseeing a massive narrative arc merging so many films and people together into one cohesive narrative? What series, what films, what story can we truly compare to Marvel’s 22-film 11-year “Infinity Saga” in these terms? None,” wrote Mark Hughes.

He also goes deep into competing movie series from “Star Wars” to “X-Men” to “Lord of the Rings,” which took home the Best Picture Oscar on its third try with “The Return of the King” (2003) and says “Avengers” has earned its place to be nominated.

The fact the category was expanded to 10 nominees in 2009 is really the only reason the movie has a chance. We don’t think it will be nominated, but if we’re wrong, and we’re happy to be wrong, it won’t win.

So another year will pass where an “action” movie is over looked for Hollywood’s biggest award. There’s always next year.