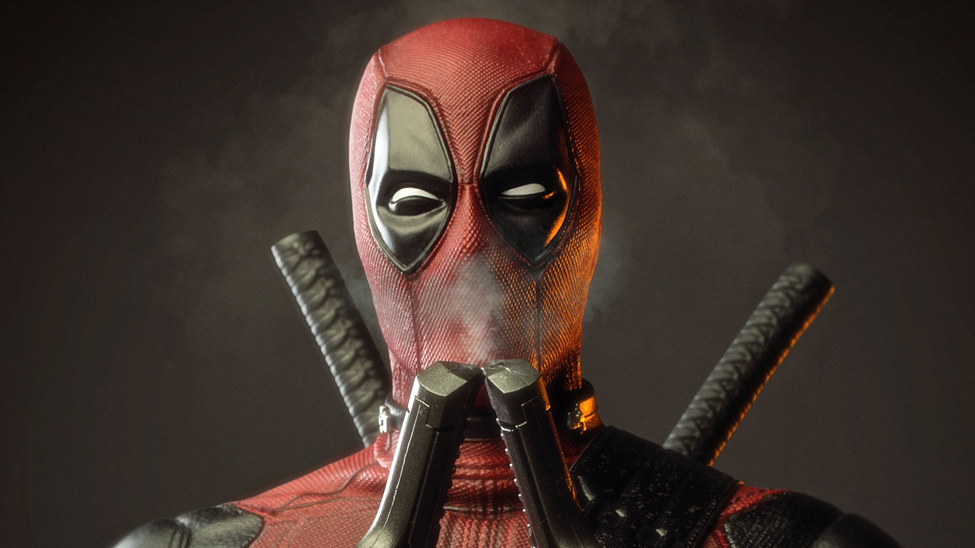 As you can expect from a film studio that produces content addressed to a young public, Disney decided to add cigarettes to the list of things they don’t show in movies. In 2015, Robert A. Iger, a Disney’s chief executive, announced that Walt Disney Studios prohibits smoking in movies across the board: Lucas, Pixar, Marvel and Disney. When Disney adopted this policy, movie fans were afraid all film studios would follow the example because activists are pressuring studios to protect young people’s lives and health.

But other film studios continue to have a much more permissive policy regarding smoking because genres like action movies wouldn’t feel right if they won’t include characters with vices. Speaking of action movies, here are some films that include smoking, and no one would refuse to watch them.

With everyone expecting the third Deadpool movie to hit the screens shortly, it made sense to start the discussion about movies that include smoking with the superhero everyone loves for his witty lines and ribald sarcasm. Deadpool isn’t solely an action movie, it can be defined as an action-comedy hybrid, but with bullets and fight scene every 10 minutes, we can include it in this category.

Because it succeeded beyond anyone’s wildest imaginations, they had to do a sequel, and it surprised no one that it opened in a mocking way towards Disney. Deadpool is smoking and playing a Logan music box in his apartment. The director David Leitch stated that they had a debate if he should smoke a cigarette or joint, and they decided to go with the first because it better shows his state of mind, he hates himself, and he wants to die.

If Deadpool’s director decided to choose cigarettes instead of weed, 21 Jump Street has no issue to show that students have all kinds of habits. The movie presents Morton Schmidt and Greg Jenko, two cops, assigned to contain the spread of a synthetic drug called HFS at Sagan High School. The film focuses on showing the bad effects synthetic drugs have and presents students smoking marijuana as a way to deal with high school stress. Studying chemistry shows the differences between the effects of indica vs sativa and some students use cannabis to help them in their academic pursuits.

Who could direct a movie about two potheads who start a drug war, and transform what should have been a comedy movie into an action one? David Gordon Green could. Pineapple Express presents Dale and Saul, his dealer running to save their lives. What makes it an action movie? When Dale visits Saul to get a new supply, he witnesses two police officers shooting a man dead. Scared, he leaves the roach containing a rare strain of marijuana behind, and the corrupt policemen use it to trace him and Saul. They try to leave the city but get arrested by a police officer who believes their story and makes a plan to help them escape.

Regardless of the movie you pick from this list, they all have a little something for the adrenaline seeker in you, from huge explosions, to speed chase, and martial art moves. Or an antihero breathing in gun smoke. Action movies without smoking would lose their bad side everyone loves.