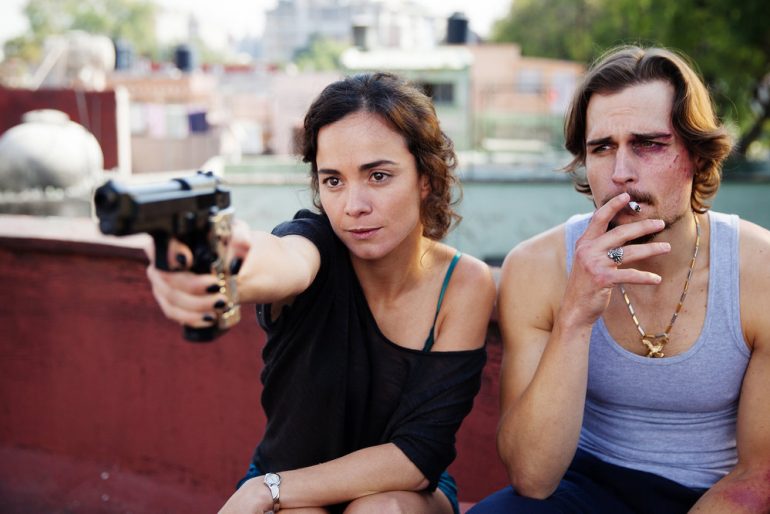 Many people interested in learning Spanish ask a common question, “How can one become fluent with a new language.” The answer lies in the fact that the more you listen to natives, the more familiar you grow with words and sentences. In other words, surround yourself with the language and make it a part of your life. You can do that by watching TV shows and movies in Spanish. Also, Spanish songs with subtitles can help you learn the language and understand their community. If you’re looking for songs, here are four amazing ways to download music online and listen to Spanish songs on the go.

According to Forbes, U.S has the second-largest population of people who can understand and speak the Spanish language. More than 559 million people in the world know Spanish, and among them, 460 million are native speakers. So once you learn Spanish, you can understand and communicate with a huge community.

Learning Spanish with TV series is a great way to successfully learn a new language. Learners can easily read the subtitles and connect with the action the actors are performing. Looks pretty simple, doesn’t it? Even children follow the same technique to learn their native language. They observe adults and connect words with the action performed. You can adopt a similar technique to become fluent in Spanish.

Many platforms with bilingual subtitles can help differentiate between Spanish vs English words. You can keep up with the flow, improve vocabulary, and memorize phrases at the same time. Furthermore, you can change the settings, as you grow familiar with the language. For instance, you can watch shows in Spanish with English, Spanish, both, and no subtitles.

Some Action Spanish Shows to Improve Your Language

Do you love action movies and TV shows? Here is a list of some top Spanish action titles that will keep you entertained as you learn the language.

La Casa de Papel or Money Heist is a popular TV show famous for unexpected events. In this series, the Professor, along with his robbers, take over the Royal Mint of Spain. The narrative is highly engaging and each robber’s storyline resonates with the audience to form an emotional connection. The narrator explains events with time-jumps, flashbacks, and hidden character motivations to create interest in the audience. People, who already watched La Casa de Papel in English dub, can watch this in Spanish. Since they already know the storyline, they can understand the plots in the new language.

This action crime drama series is perfect for Spanish language learners, as it contains 35 episodes. The storyline revolves around a fictional drug lord, Pedro Pablo. Pablo is Columbian’s most wanted and richest drug trafficker. Initially, Pablo kept his low profile status as a drug dealer from his friends and family. But, he loses his control over the complex web of hate, love, and betrayals. This series recounts how ambition, chance, and necessity turn the leading character into a powerful criminal.

Another remarkable TV show in the action crime category for Spanish learners. The story traces the life of three prostitutes who escaped from their pimps. They fight against evil that’s trying to manipulate their physical, mental, and emotional sanity. This series highlights the ambiguity, impunity, and brutal reality that prostitutes face. The show is available in English dub, but if you want to learn Spanish, you should watch it with English or Spanish subtitles.

Queen of the South is an interesting story of a woman, Teresa Mendoza. She seeks and helps refugees in America after the murder of her boyfriend in Mexico. Later in the show, she tries to bring down the head of a drug trafficking ring. The twisted plots and events make this show a great way for people to learn Spanish while getting some entertainment. While watching the show, you’ll learn new words and phrases to build your Spanish vocabulary.