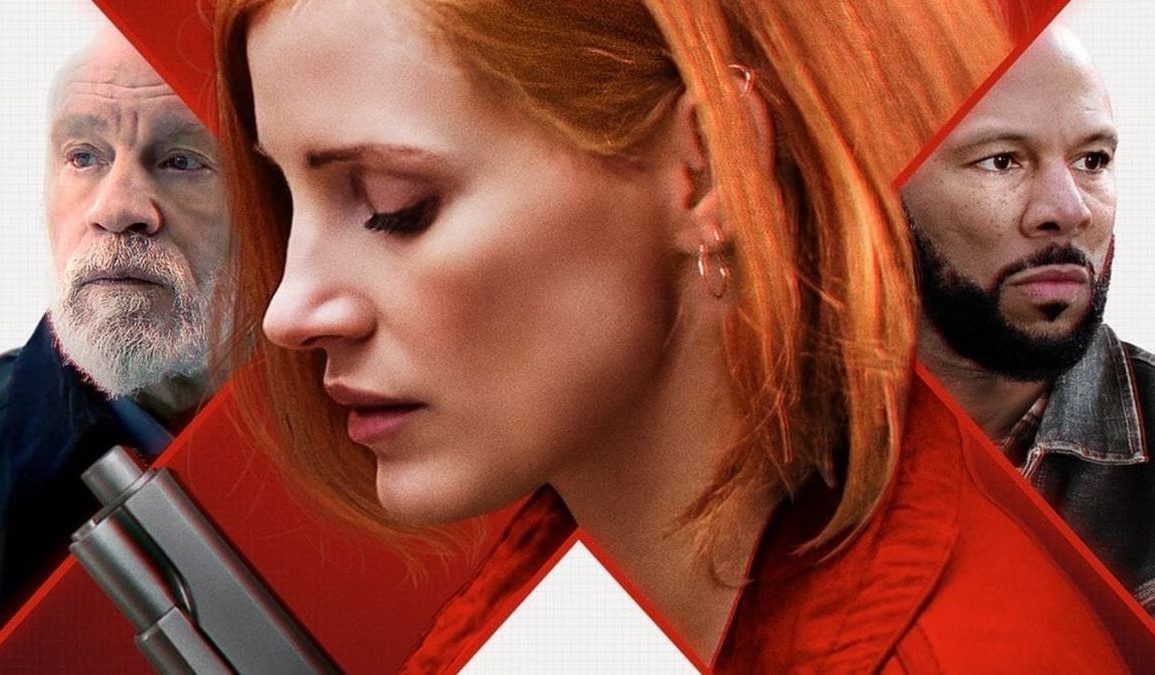 Ava was a massive disappointment with an excellent cast who are wasted in poorly put together action scenes and a dull script; I would suggest watching Atomic Blonde again instead.

Plot: Ava is a deadly assassin who works for a black ops organization, traveling the globe specializing in high profile hits. When a job goes dangerously wrong she is forced to fight for her own survival.

Review: Here’s one I was curious about because of the trailer; Ava looked like it might be a decent action film that might be worth a look. I thought it might be either another Atomic Blonde, Anna, or Peppermint which are all female led films that I rather liked.

Well, now that that I’ve seen this, that is not the case at all; Ava is easily one of the worst films this year, and I’ll tell you why.

First, while most of the cast try with the material that they’re given, unfortunately the script lets them down with the characters coming off as very one note and uninteresting.

Second, the action is horribly shot, whether it’s shaky cam or quick cuts; none of it is remotely coherent.

Third, the direction is flat; at times it feels like you’re watching more of a TV movie especially with the family drama that’s in here.

Finally is the score which is very generic and at times gets very annoying especially during the opening.

Overall, Ava is a dull and lifeless film that wastes a great cast, has poorly shot action, flat direction, and has a very generic score.