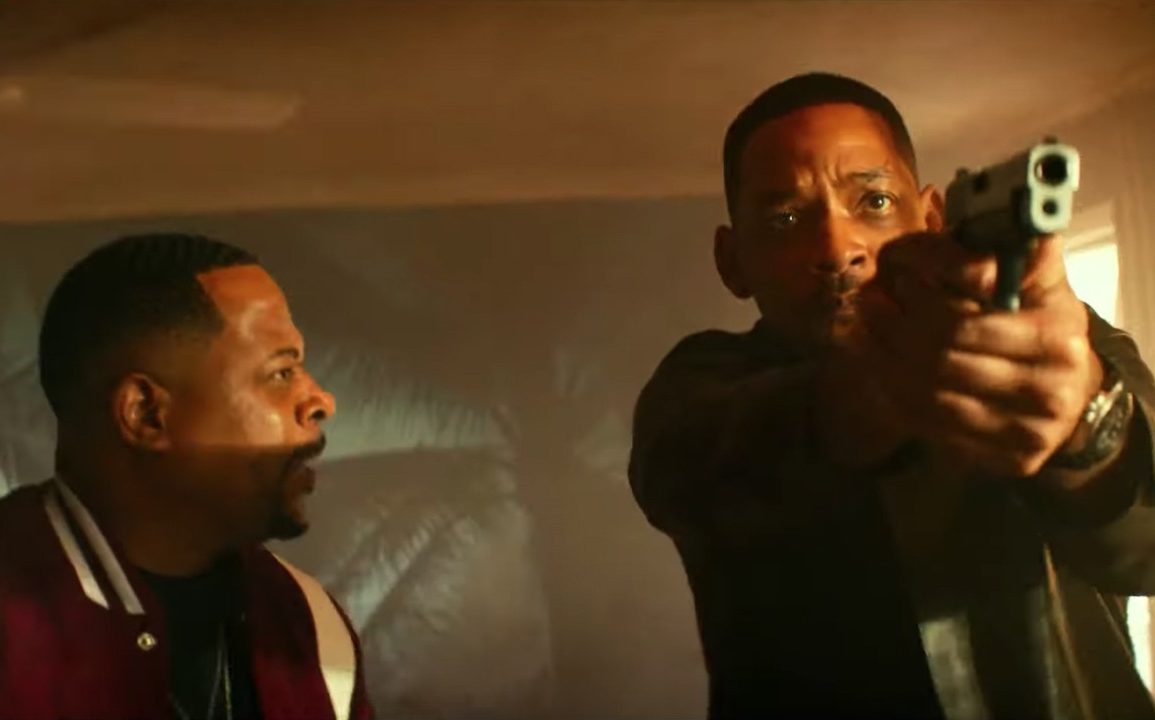 Bad Boys for Life is a welcome addition to the series with the two leads still showing great chemistry on-screen together; there are some scorching action scenes and it never loses its sense of style either making this a must-see for action fans.

Plot: Marcus and Mike have to confront new issues (career changes and midlife crises), as they join the newly created elite team AMMO of the Miami police department to take down the ruthless Armando Armas, the vicious leader of a Miami drug cartel.

Review: So, before I get to the review let me mention this; I got to see this at a free screening on Tuesday which ended up being very interesting, and I’ll tell you why. My theater ended up being in a livestream at the premiere for the film where Will Smith and Martin Lawrence were, and at the very end, our theater along with 3 other states were shown on camera, so that was an experience to remember for a long time.

Now, I’m gonna be honest, while I was excited about this one, I was skeptical at first considering the track record of long delayed sequels that ended up sucking (like Independence Day: Resurgence and Dumb and Dumber To), but I’m happy to report that is not the case here; this was a lot of fun to watch!

As for Smith, with this and Gemini Man (yes I really like that film), I can officially say he’s back! However, not to discourage the rest of the cast who were all solid particularly Vanessa Hudgens, who was a big surprise at least to me. Even our main villain was pretty decent, albeit not a good as the ones in the first two, but they still worked.

The action is really good, particularly the freeway chase (which will still not top the highway chase in Bad Boys II, but this was still enjoyable.)

These directors did a solid job not only in the action, but also paying tribute to Michael Bay’s style, but making it their own, which was nice to see.

Another thing that surprised me was the score from Lorne Balfe, who is turning into one of my favorite composers; with this Gemini Man, and 6 Underground, he gets better and better every time. I loved the use of the Bad Boys theme from both 1 and 2.

I should also mention to look out for a certain cameo from someone involved with this franchise, but that’s all I’m gonna say.

My only problems were the pacing in the middle, and there’s one cameo that could’ve been played by a different actor, at least in my opinion, but that’s it.

Overall, Bad Boys For Life is a worthy sequel that has two leads who still have that chemistry, has some impressive action, has a pretty decent story, has a good score, and is well directed. I definitely recommend seeing this, especially if you’re a fan of these films!