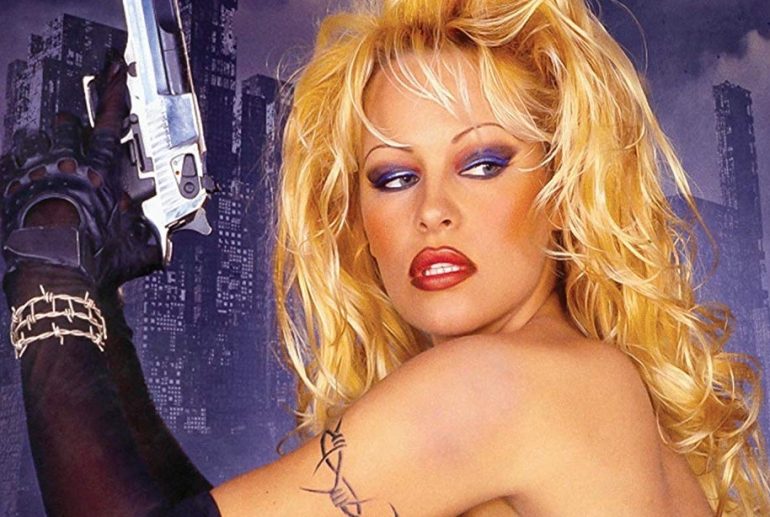 I don’t recommend this one for its artistic or thought-provoking merit, but for its ability to give you precisely what you desire from it.

Plot: During the Second American Civil War in 2017, Barb Wire owns a nightclub called the Hammerhead. Things become complicated when her ex-lover Axel Hood, who is married to the fugitive Corrina Devonshire, re-enters her life.

Review: It’s 2017, in the middle of the second American Civil War, and the only free city left in the U.S. is a junk hole of a city called Port Steel Harbor.  With a devastated world all around it, a single bar still thrives.  It survived devastation because Barb Wire, a buxom pin-up of a gun-for-hire, runs it and occasionally dances there too.  She gets involved in a plot very familiar to those who’ve ever seen Casablanca.  Imagine Pamela Anderson (Lee) in the Humphry Bogart role and a futuristic, post-apocalyptic setting instead of the North African front run by Nazis, and you’ve got yourself this movie.  Throw in some big boobies (squeezed tightly into black leather outfits) and some loud action scenes, and presto-change-o!

Barb Wire isn’t a half-bad movie.  It was Pamela Anderson’s one-shot wonder on the big screen, and she’s pretty good in her role.  It’s based on a Dark Horse comic book and it has the look and feel of a mild variation of those cyber-punk movies we got in the mid-nineties crossed with a typical clunky action movie.  The apocalypse angle is slight, but relevant here, and Anderson sells the part with every bit of her being.  I don’t recommend this one for its artistic or thought-provoking merit (because it has so little of both), but for its ability to give you precisely what you desire from it.  Directed by David Hogan and costarring Xander Berkeley (who gets the final Claude Rains line), Udo Kier, and Steve Railsback.

Mill Creek’s recent Blu-ray release of this title is presented in the “R” rated theatrical cut version, which is a bit of a bummer. If you want to watch the film on high definition here, it looks great, but if you want those extra split seconds of unrated nudity, you’ll have to hold onto your unrated DVD version. 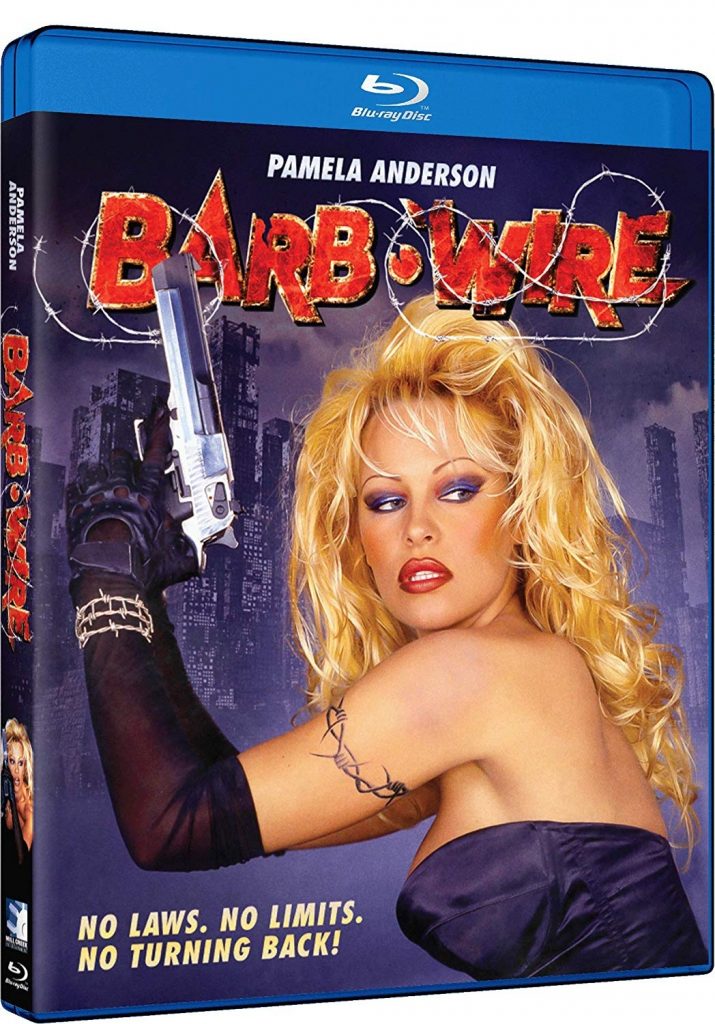