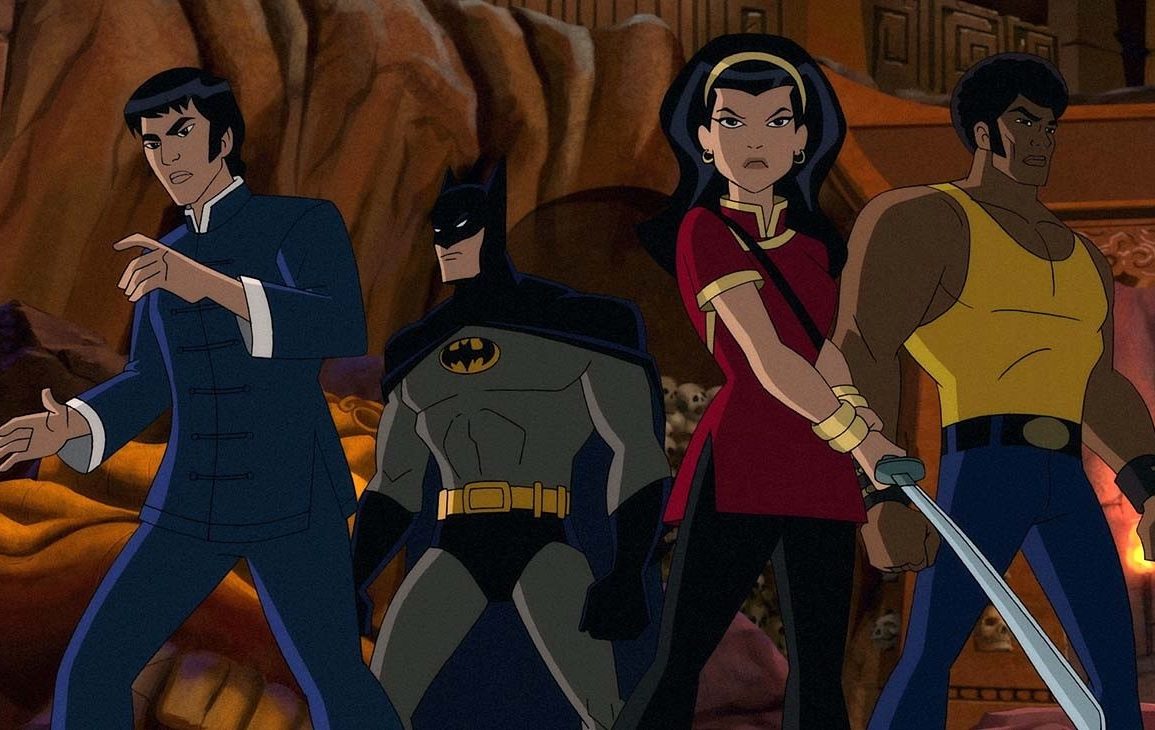 Batman: Soul of the Dragon stands apart from the rest of the DC Animated films. Here’s hoping they make at least one sequel / follow-up to this in the very near future.

Plot: In the 1970’s, Bruce Wayne rejoins some old friends from his martial arts training days to battle a cult intent on unleashing a demon into the world.

Review: It’s the 1970’s, and Bruce Wayne (voiced by David Giuntoli) has just begun to don the cowl and cape of his alter ego Batman, vigilante of Gotham. A snake cult is on the hunt for a sacred sword that can unlock an ancient gate that holds back a powerful demon from entering the world. The sword is in the possession of Lady Shiva (voiced by Kelly Hu), a crime boss in Chinatown. Wayne is visited by an old friend named Richard Dragon (voiced by Marc Dacascos), who warns him that Shiva’s sword will be stolen by the snake cult if they don’t do something about it, and so Wayne and Dragon join forces to warn Shiva, who was once a friend of theirs in their training days long ago under the tutelage of an old monk (voiced by James Hong). They find the fourth member of their group – an Afro-American kung fu teacher named Ben Turner (voiced by Michael Jai White) – and the four of them comprise a virtually unbeatable team … especially when Wayne transforms himself into Batman. When they go up against the snake cult and their leader (who has been raised since a child to be the harbinger of evil into the world), the ultimate showdown between good and evil will shake the pillars of hell.

A groovy and most welcome change in tone, era, and mindset from the DC Animated Universe, Batman: Soul of the Dragon is much less a Batman story than a 007-styled comic book action film aimed at adults (it’s got an “R”-rating) with just enough of the Caped Crusader in it to justify it being a part of the DC Universe. With a voice performance roster to fill a great live action spectacular, it stands apart (and, quite frankly, above) from the rest of the DC Animated films. Here’s hoping they make at least one sequel / follow-up to this in the very near future. From director Sam Liu.

The Blu-ray release of Batman: Soul of the Dragon comes with a DVD and a digital code, and it’s also available in a 4K / Blu-ray / Digital HD code. Special features include “Batman: Raw Groove,” a sneak-peak at the next DC Animated Universe movie, 2 bonus cartoons, and more. 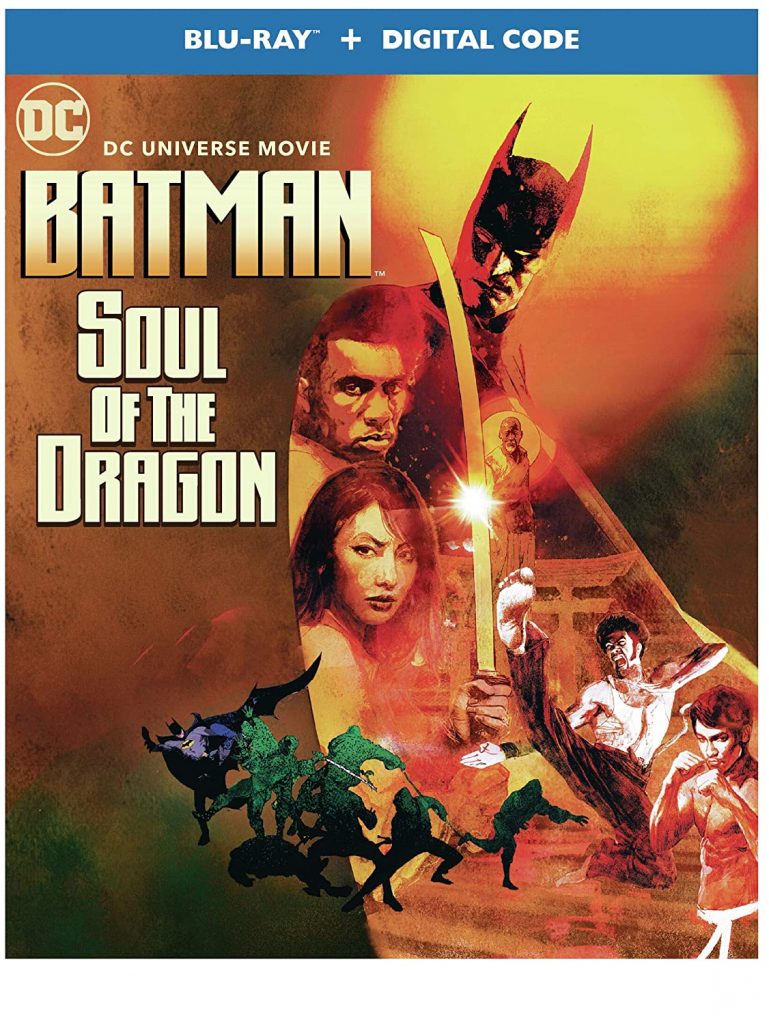