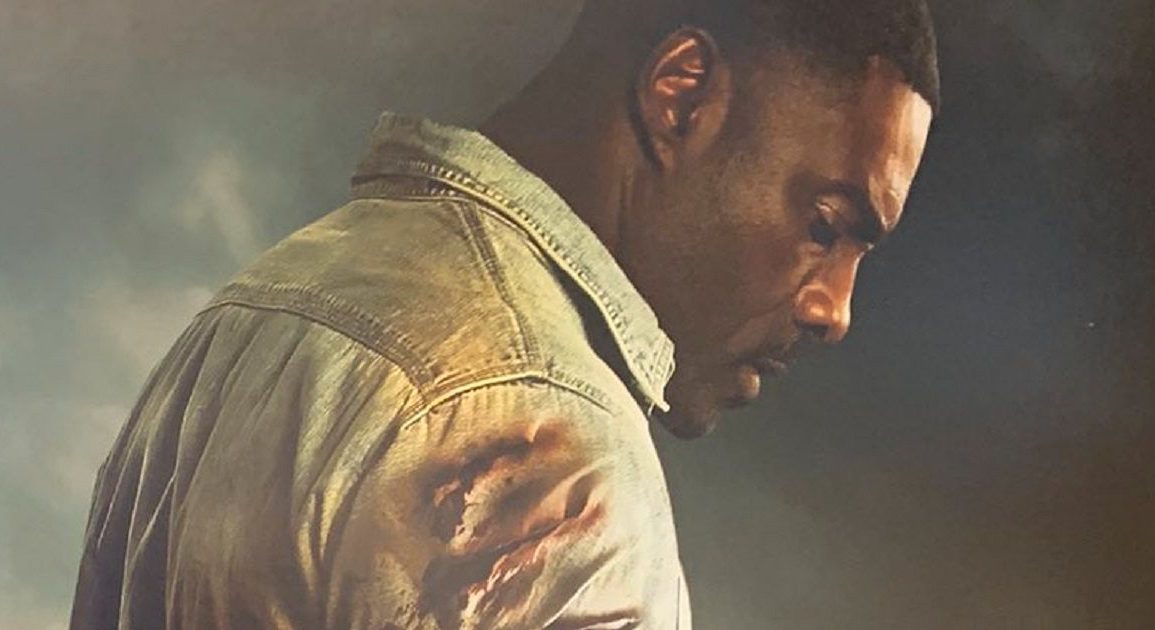 Beast is a fun throwback to movies like The Ghost and the Darkness with Idris Elba a likeable lead as always so if you get a chance to see it on the big screen I’d recommend it.

Plot: A father and his two teenage daughters find themselves hunted by a massive rogue lion intent on proving that the Savanna has but one apex predator.

Review: Here’s one that piqued my interest when the trailer was released at the time especially since it felt like a throwback to films like The Ghost and the Darkness or even Anaconda at times.

Well, suffice to say Beast was a solid creature film and Idris Elba easily shines in this role giving his character enough depth in the short amount of time that you have; I can also say that with Leah Jeffries and Iyana Halley as well. It was also a treat seeing Sharlto Copley in this and he was utilized well unlike in certain other films.

Baltasar Kormakur manages to build the tension throughout without resorting to cheap jump scares which would’ve made it unnecessary.

Now, I usually am critical of CGI, especially in some films but for the most part, the effects of the lion are quite good. Now sure there are times where it might look off, particularly during the beginning, but that was very few and far between.

Overall, Beast is a solid throwback to the creature films of the 90’s and it’s well-acted, has a decent story, looks great visually, and moves at a fairly brisk pace. If you get a chance to see it in theaters, it’s worth a look.