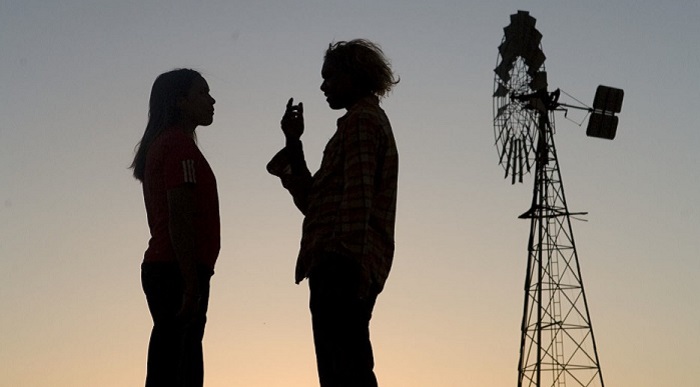 Australia is home to cricket, koalas, venomous spiders, The Great Barrier Reef, etc. It is also the home of one of the largest casinos in the world. To know more about casinos and games, log into winissimo.com. But to the uninitiated, Australia is a patron for great art, TV and movies. After all, it is the birthplace of talented artists like Nicole Kidman, Hugh Jackman, Chris Hemsworth, Cate Blanchett and the beloved Joker, Heath Ledgers. The independent film circuit is growing rapidly and producing stellar movies than ever before. Given below is the list of some of the best independent films that have come out from the Land of Oz.

If you are a horror fanatic, then The Babadook should be part of your movie list. The story revolves around the life of a single mother and her relationship with her son. The boy loves reading fairy tales and coaxes his mother into reading one. Strange and mysterious occurrences start taking place at the house when Babadook, a monster in one of the children’s fairy tales, comes to life. It creates havoc in the lives of the mother and the child and disrupts the normalcy. This may sound like any other simple, regular plot but what makes Babadook different from the rest of the indie horror genres, is its experimentation with the human psyche, guilt and dark emotions. At the core of it, it’s about parenthood and a mother’s unconditional love for her child.

The film directed by Jennifer Kent happens to be her first debut which makes it even more impressive as this hair-splitting thriller has earned accolades and prizes to its name. It has been ranked in the top 100 horror film lists by distinguished film critics. The monster Babadook became a cult horror icon after the infamous Chucky the doll, Annabelle, etc. It has been hailed as a gay icon by the LGBTQIA + community. Horror has predominantly been a man’s world with men taking the lead but to see a woman subverting the male gaze and presenting it from a female perspective is refreshing and inspiring.

Can short poetry be made into a feature film? The answer is yes. The Man From Snowy River is a beautiful adaptation from a 13 stanza poem and has successfully garnered a lot of praise and acclaim from the Australian community. A pure family film, it takes the viewers to a self-discovery journey of an adventurous, horse-riding, carefree young boy and his quest on becoming a responsible, grounded man. Kirk Douglas who played the lead role has warmed up everyone’s hearts with his stellar and powerful performance. The film critiques the role of family, manhood, culture and moral and social dilemmas in a traditional Australian society. The cinematography is the highlight of the film. The audience is left mesmerised by the enthralling landscapes and picturesque countryside views that bring out the best of the Australian life. The movie not only created a household name of itself but became a resounding success worldwide.

For a long time, Hollywood has been accused of problematic representations of indigenous tribal communities. People find their stories hard to relate as the community is either dehumanised or reduced to caricatures. Added to this is the fabricated retelling of the history and glorification of a white saviour complex. One can say that the Australian indie gem Samson and Delilah is refreshing from the annoying, downright humiliating stereotypical representations of the endangered tribal communities. The story is about two young fourteen years old teenagers who belong to the Aboriginal community and are compelled to leave their homes for a better life after a tragedy struck at their native place. It provides an honest insight into the identity crisis and the complexities of adulthood. A love story at its heart, the film went on to grab a nomination as The Best Foreign Language Film at the Oscars and won prizes at prestigious international film festivals. It managed to strike a chord within the Australian community as well.