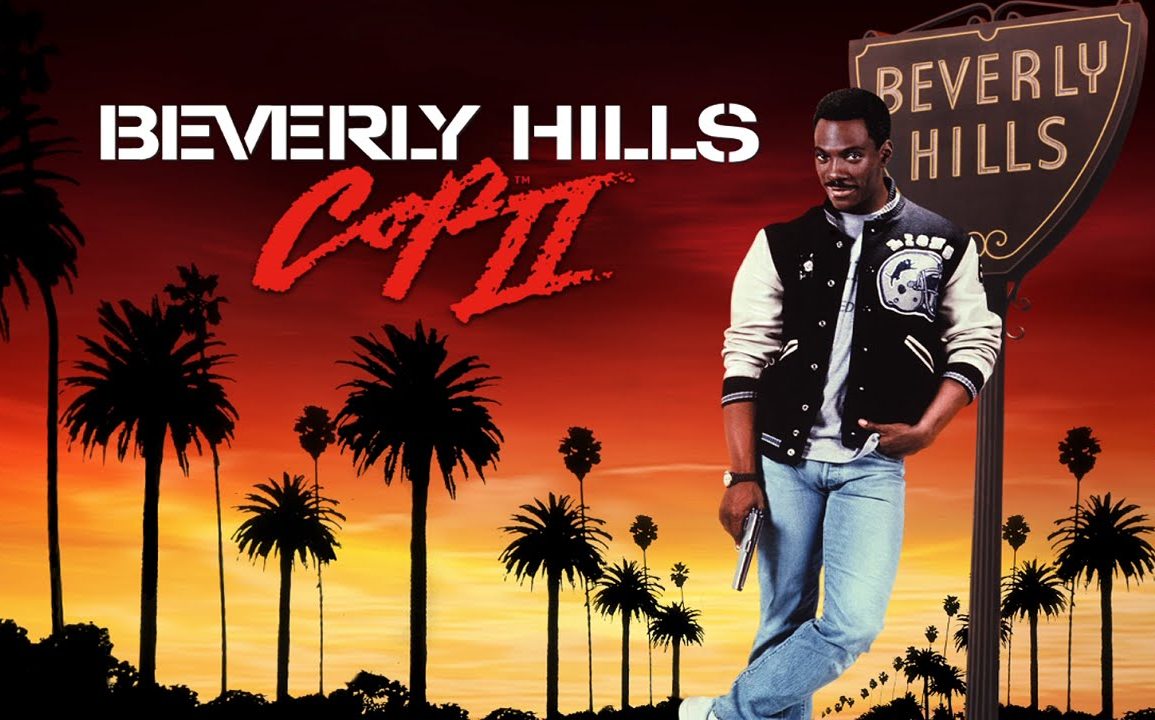 La La Land Records has puled out all the stops in producing the ultimate package for the soundtrack for Beverly Hills Cop II.

Faltermeyer’s much more ingrained and accomplished score to Beverly Hills Cop II is an extremely well produced synth score with a fully developed soundscape with an attractive new theme for the villains that in itself could fuel an action film all on its own. Faltermeyer samples new sounds with brand new (at the time) synthesizers, and the result is a completely fresh action film score with really smooth and buoyant riffs that personify not just Beverly Hills Cop II, but the entire decade of the ’80s.

Though the film was another big hit for Paramount and star Murphy, Faltermeyer’s music for this film never saw the light of day until now, with La La Land Records’ stunning one-two-punch of the release of both of Faltermeyer’s scores to the first two Beverly Hills Cop films. By 1987 (the release year of BHC2), Faltermeyer had become a household name with scores to some of the biggest hits of the decade, which included Top Gun and Fletch, and so receiving this boon of a release after a 30-year gap since the film first made its debut is a dream come true.

La La Land Records has puled out all the stops in producing the ultimate package for the soundtrack for Beverly Hills Cop II. Containing nearly 80 minutes of music – all of Faltermeyer’s score, plus seven songs from the soundtrack album – and an informative liner note booklet, it’s quite simply one of the most fun and entertaining soundtrack releases in a very long time. It’s limited to only 3000 units (!), so make sure to snap one up before they’re out of print.