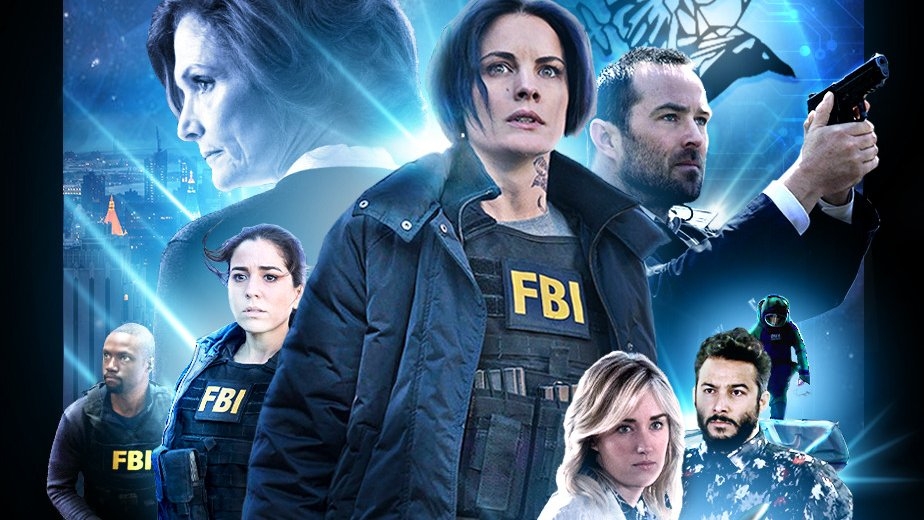 A final season entry that improves none of the flaws of previous seasons while remaining largely lifeless and absent of interest.

Plot: This fifth and final season chronicles Jane Doe (Jaime Alexander, Rest Stop) and FBI Agent Weller (Sullivan Stapleton, Strike Back) tackling the final puzzle in the grand scheme of things: figure out the drone strike-caused death of one of their own while retrieving a computer hacker and taking down other ruthless forces at work. Can they do this while finally finding a happy existence together afterwords?

Review: I had been an initial fan of this spy-crime show until the Season 3 premiere threw everything way the hell off in much unneeded fashion. While there were rumors of the leads not getting along, it was pretty apparent on their faces as time went on and the unrelated mysteries of the week started getting too dumb for their own good. I decided that since it was just one more season left in the can coming out instead of dozens of seasons more that I’d at least see if the show ended on a solid note.

It didn’t to say the least. I don’t like comparing seasons or playing a game greater/least favorites yet this show after all this time wasn’t gelling for its final year. If I had randomly tuned in at this point, I would’ve been uninvolved or confused by what’s going on but since I’ve been with this from the very beginning, and having like what initially happened the first two years, this was such a let down to the point of proving virtually unrecognizable.

The show stil has the fancy editing snd style it had before but none of the cast’s charisma, plot’s energy and the action itself is rendered mute just because the show feels like it’s on autopilot. I guess having Bill Nye and other unusual people guest star was inspired but not necessarily because it was brilliant and more because it felt random. Overall, I’n sorry I bothered with this at all in the first place. The best I can say about this suckage was that it was 11 episodes instead of 25. The season had the plot twists but nothing that stood out. The cast didn’t appear as invested anymore. Some ideas need to wrap up sooner rather than later otherwise it’s prolonging the inevitable. It is available to stream on Hulu, buy/rent on Prime and should have DVDs available of it.