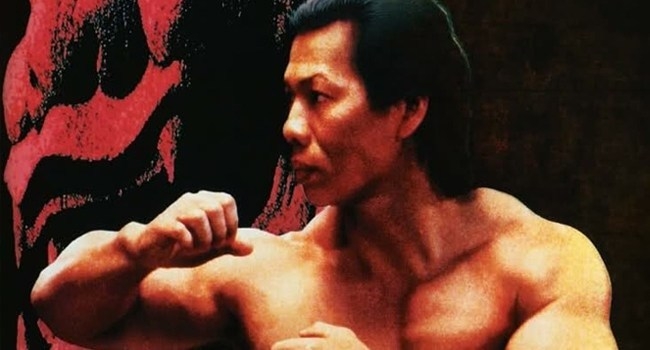 Both movies have their flaws but you’ve got to hand it to MVD for restoring lesser known action movies and rereleasing them for a modern audience. If you’re a Bolo fan then this is a must-have.

Bloodfight Plot: Years after retiring from the world of free fighting martial arts, a man returns to the deadly world of fighting after his best student is killed in the tournament.

Review: A former martial arts champion named Kai (Yasuaki Kurata) lives with some regret, and his wife divorces him because she can no longer relate to him. He goes out every day, scouring the streets to find someone to apprentice, and his first attempt is to train a hoodlum, who turns out to be a dishonorable jackass, and so he then turns his attentions to a young man (played by Simon Yam) who literally refuses any sort of formal training … until he’s severely beat up and mugged. When he goes to Kai to be trained, Kai grooms him to enter in a deadly “bloodfight” against some of the world’s most ruthless fighters – mainly Chang Lee, “The Vietnamese Cobra” (played by Bolo Yeung, virtually reprising his role from Bloodsport). When Kai’s apprentice is brutally murdered in the ring (it’s a pretty shocking scene) Kai spends the next year training himself in earnest to go up against Lee to regain honor and to avenge the death of his pupil.

Filmed entirely in English, but with a predominantly Asian cast who struggle with the language, Bloodfight is an undeniable copy of Bloodsport, but its few deviations from that film are what make it cool and kinda radical. Bolo’s portrayal of the villain is still as one-dimensional as most of the characters he played throughout his career, but there’s a certain beauty to that. You always know exactly what you’re going to get with Bolo. Directed by Shuji Goto.

Ironheart Plot: An L.A. cop goes after a gang of murderous drug dealers.

Review: A Korean cop named John Keem (newcomer Britton Lee who never made another movie) goes after a pinstriped villain named Milverstead (Richard Norton), who uses a nightclub as a way to lure attractive, single women to inebriate themselves enough so that they can be tricked and taken captive to be sold throughout the world as sex slaves. Keem is on Milverstead’s doorstep with revenge on his mind because Keem’s partner was earlier killed by Ice (Bolo Yeung), Milverstead’s hulking goon. When a young woman is taken prisoner at the nightclub, Keem reluctantly uses a pretty civilian decoy to help him entrap his target, but when that goes south, Keem has to go the extra mile to get his man … which proves more difficult than it should be because it turns out that his own boss is working against him and working with Milverstead for a fat paycheck.

Despite the fact that Bolo’s face and name are brazenly splayed on the VHS box cover for Ironheart, Bolo in fact only plays a supporting role, and this guy Britton Lee is the actual star of the show. Lee produced the film as well as starred in it, and his fight scenes are mostly quick, one-sided matches that leave him generally unscathed. His one deadly encounter with Norton ends with Norton screaming just before Lee chops his head off, and then his finale fight with Bolo is astonishingly over and done with after a few terse blows and kicks. Needless to say, Lee’s mark in action and martial arts cinema remains only a blip. Director Robert Clouse helmed a handful of great action movies like Enter the Dragon, Gymkata, and China O’Brien. This was his last movie.

You’ve got to give it up to MVD Rewind for doing a fantastic job with their recent loving care of restoring and releasing Imperial releases onto Blu-ray. Over the last year or two, we’ve gotten superb releases of all four Nemesis movies, Angel Town, Showdown, My Samurai, Mickey, and it seems like they’re not going to stop. I love this stuff, and I’m really hoping that current consumers of hardcopy media will eat this stuff up and increase the demand for me. Both of these films are presented in widescreen for the first time. Stellar work all around. 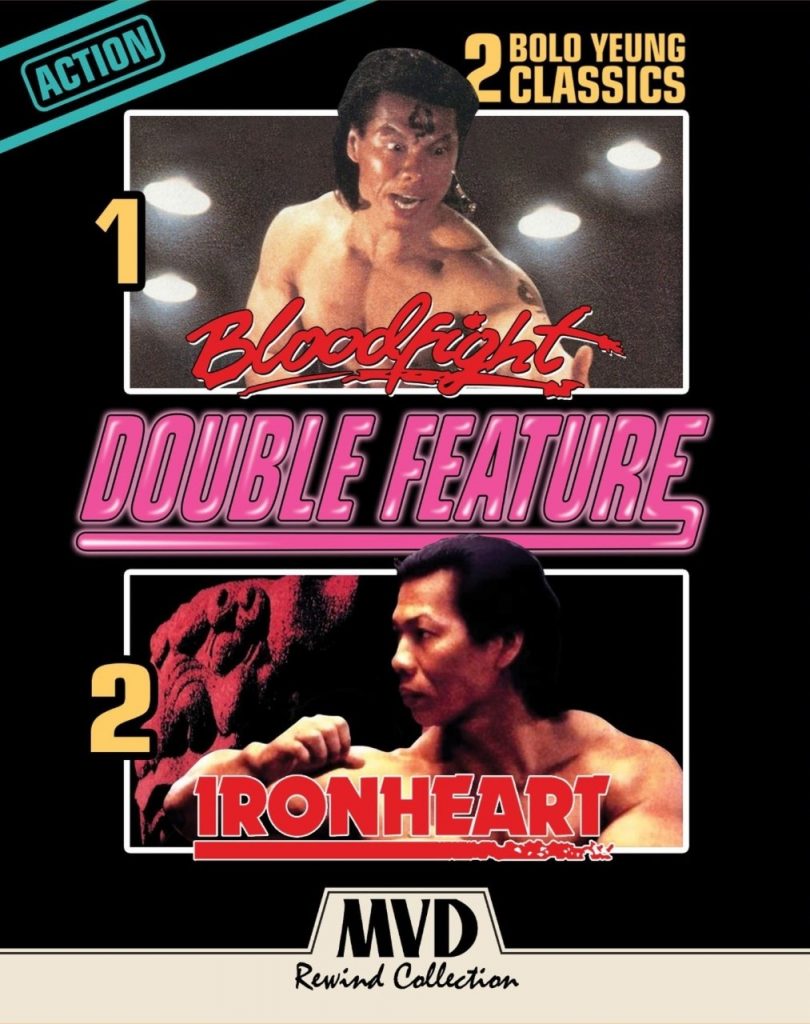