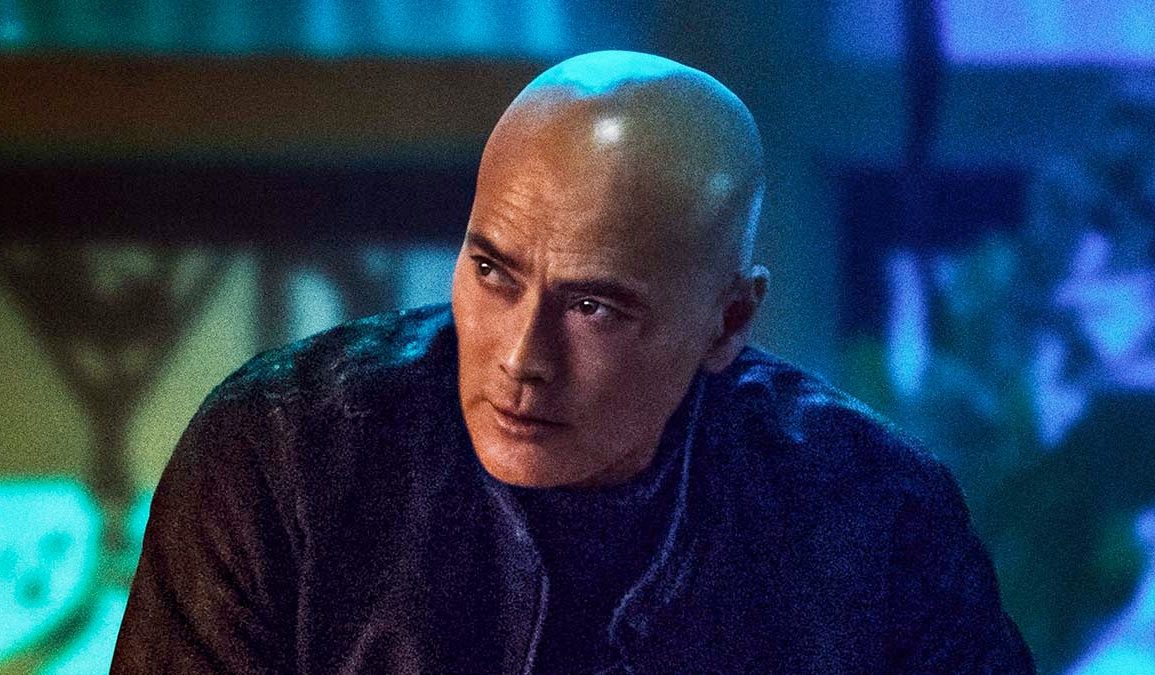 BRING *THESE* BACK: ‘Man Of Action’ And ‘Song Of The Knife’

Mark Dacascos’s 1997 action classic, Drive, is easily one of the most memorable movie bookmarks of the last thirty years. The halcyon days of martial arts action cinema were ripe with potential, and Drive, having earned its festival acclaim at Yubari, would’ve been the first of what noticeably should have been a long-running star/director partnership with filmmaker and creature creative, Steve Wang.

Sadly, that potential fell by the wayside, whether it was industry politics or scheduling. The release Drive itself was especially not without its share of controversy, and Wang and the cast and crew discuss this heavily on the Hong Kong Legends/Medusa Communications DVD release of the film which hosts a glorious director’s cut and a raft of special features that are a joy to endulge.

Whatever the extenuating circumstances were after Drive, to date, Kamen Rider: Dragon Knight remains the extent of their shared IMDb credits. This especially wouldn’t have been so if they were finally able then to launch the ambitious production, Man Of Action, billed as a 3D action thriller that would’ve also employed the talents of action director Koichi Sakamoto, who also worked with Wang on Drive, and Guyver: Dark Hero.

This report came paired in a March 2010 piece by Al Young at Twitchfilm (pre-Screen Anarchy) which also revealed details for Song Of The Knife. That film had Phillip Cruz on board to direct a cast led by Dacascos with Ray J. and Michael Rooker starring, and with a story that told of a terminally ill government assassin who sets out to rescue the woman he loves.

Production on the latter was said to already be underway, and teasing a showcase of Silat, Kali and Jeet Kune Do. Ten years later, that’s pretty much it. No footage. No nothing. News went completely dark. It’s a mystery unbeknownst to the unengaged, or anyone who otherwise didn’t know or completely forgot about this project, or Man Of Action for that matter.

As for Dacascos, he’s done pretty well for himself thusfar. Lately he’s been in Lucky Day, as well as in Thailand in recent years starring in The Driver from Wych Kaosayananda – with whom he also shared the set on last year’s production of dramatic crime noir, One Night In Bangkok, which is supposedly due out this year depending on its U.S. distributor’s planning. The John Wick 3 and Wu Assassins actor is also slated to appear in Assault On VA-33 with a delightful cast, and so these all should definitely be worth the wait.

Still, if you find yourself pained or nostalgic about all the Dacascos projects that never came to be, including Man Of Action and Song Of The Knife, just know that we hear you, and we feel your pain.