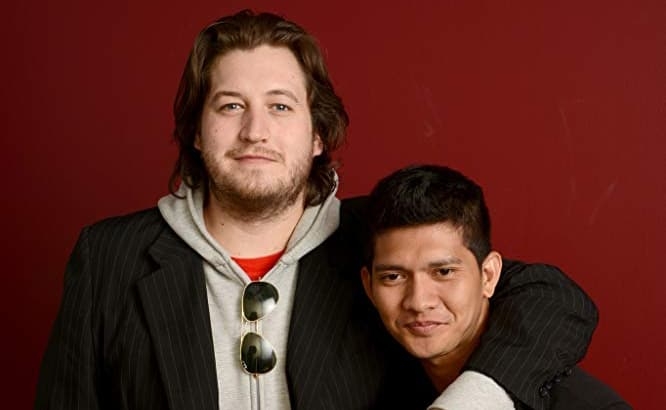 Bring This Back: BLISTER

Once upon a time, Welsh director Gareth Evans was at the height of his career following a five-year span of successes with Merantau, The Raid and The Raid 2. His career all but continued to grow thanks to his affiliation with producers and sales agents at XYZ Films as his name became a glimmering bookmark with Hollywood taking notice for a number of projects. Apart from a Deathstroke film and a potential Hit Girl solo movie, what we did know for a fact was that Gareth Evans had been putting out teasers photos via social media signaling one project in particular called Blister.

Juxtaposed with the likes of Iko Uwais and Yayan Ruhian, at least one idea was going around clarifying the vision for Blister as a contemporary gangster film of sorts, and with nods to The Wild Bunch. A script was well on the way too with plans to shoot the movie in 2016, and this was all while Evans was long the hopeful for many a fan of his work to return to the helm for The Raid 3 when the possibilities seemingly felt real at the time.

Unfortunately, things happened from late 2014 and onward that halted progress for numerous projects and people involved… …Things which resulted in Timo Tjahjanto’s The Night Comes For Us getting shelved for the next few years. Things that ended up with Evans relocating his base of operations back to the UK.

Things that remain unclear and undiscussed in public to this very day. Of course, none of this is to say that the fallout has been entirely negative, whilst Uwais, Ruian and Rahman managed to silat combo, brutalize and thrill their way into Hollywood and Evans pushed the needle forward with upcoming crime series, Gangs Of London.

Still, what remains a lingering mystery is what could have been with Blister. With The Raid 2 feeling more and more like a chapter force-closed by outlying circumstances (otherwise welcomed by the film’s convenient ending) and The Raid 3 staving further and further from reality, one only wonders why Blister ended up a casualty as well.

Maybe one day we’ll get an answer…