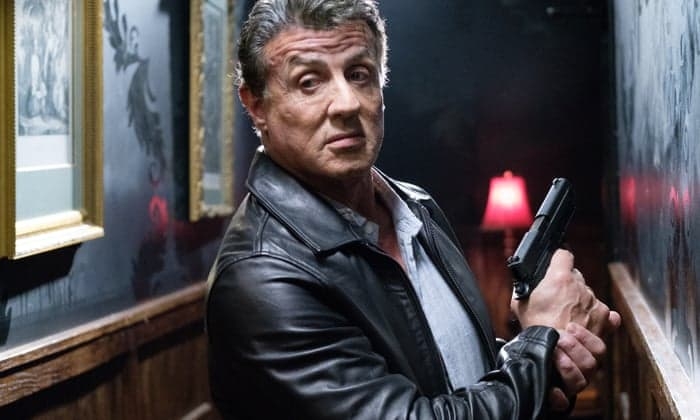 BRING THIS BACK: GODFORSAKEN

It was back in November 2016 when STX took to the stage at CinemaCon to bolster its slate with actor and megastar Sylvester Stallone, in part, for a film at the time called Godforsaken.

The film was housed at Grey Matter Productions and had Jim Mickle (Cold In July, SundanceTV series Hap & Leonard) tapped to direct the film which centers on an aging ex-con out to avenge his son whilst protecting his remaining family.

Stallone, who developed the script with writers Daniel Casey and Eric Heisserer and producer Lawrence Grey, would have starred as cameras should have rolled the following month. That was until the Rocky saga and Rambo franchise frontman walked away from production two weeks from what would have been the start of the shoot… and this is at the tail end of what was a bit of a fickle year for the actor who, after years of talk over a possible new Rambo film and even a hopeful TV series departed that franchise.

See how that turned out?

Effectively, it left STX with the task of redeveloping it, and of course folks still very much have Brian Andrew Mendoza’s partly similar-sounding Sweet Girl to look forward to with Jason Momoa via Netflix.

Still, as much as Stallone fans were continually left hard up to see their favorite actor apply his vision for such a role. I may not have the creative know-how, but I believe there is a way to make the film work, granted that it’s still in development three years later.

Stallone has more prospects though and there’s no question he’s still in the game. As for Mickle, he has In The Shadow Of The Moon on deck for Netflix very soon, after which only time will tell if Godforsaken is still on his roster.

At any rate, I’d say Godforsaken is worth bringing back before long. Provided the right actor is chosen who can invoke just the kind of empathy and screen caliber needed to make Godforsaken a viable success, I wouldn’t count this one out.