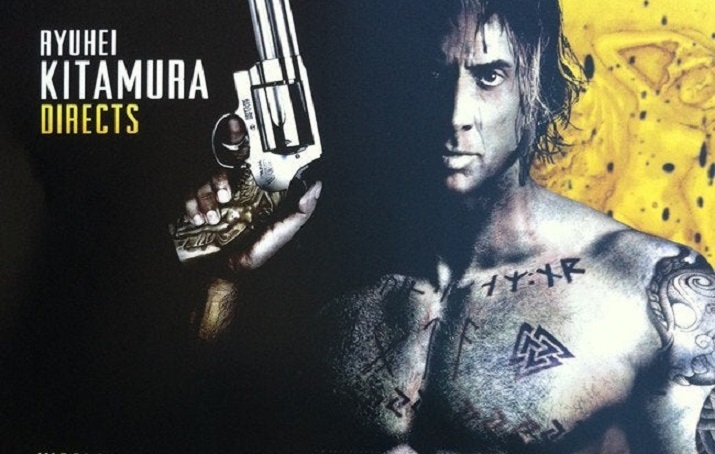 BRING THIS BACK: MARBLE CITY

What if I told you that at one point, Nicolas Cage was set to star in a Ryuhei Kitamura film?

That was especially the case in 2012 during Twitchfilm’s heyday, when Todd Brown revealed sales art on display in Cannes that summer for Marble City, a new action thriller that eventually secured financing the following November, and according to several online pages, had a cast that listed Mickey Rourke and Melissa George among other potentials.

Stealth Media Group announced the project with a story description that reads as follows:

Even though on parole, Rune immediately steals a car, picks up two nickel-plated .45’s and goes on a violent search for the man that wronged him. His investigation brings him into encounters with strippers, mob enforcers and the very worst that the underworld has to offer.

But Rune is also seeking personal redemption, praying for forgiveness from his sinful ways. His journey into darkness culminates in an epic gun battle with those who wronged him.

The company even put out a press release that made it sound promising the more sites picked up on it. So what happened? Well, as I’m writing this, I haven’t the slightest clue, but Marble City stands as one of only MANY movies that had Kitamura attached at one point or another before falling by wayside never to be seen nor heard from unless written about in retrospect in articles like this.

With Ruby Rose starrer Doorman on the way, it’s not publicly known if whether or not Kitamura is getting back on his set for his next something or another any time soon, especially during the Covid-era. Regardless though, and my hopes for a revisit to his 2000 fantasy sword horror classic, Versus notwithstanding, Marble City reads like something I have no doubt Kitamura fans would appreciate with a new cast – if need be – and a fresh take.