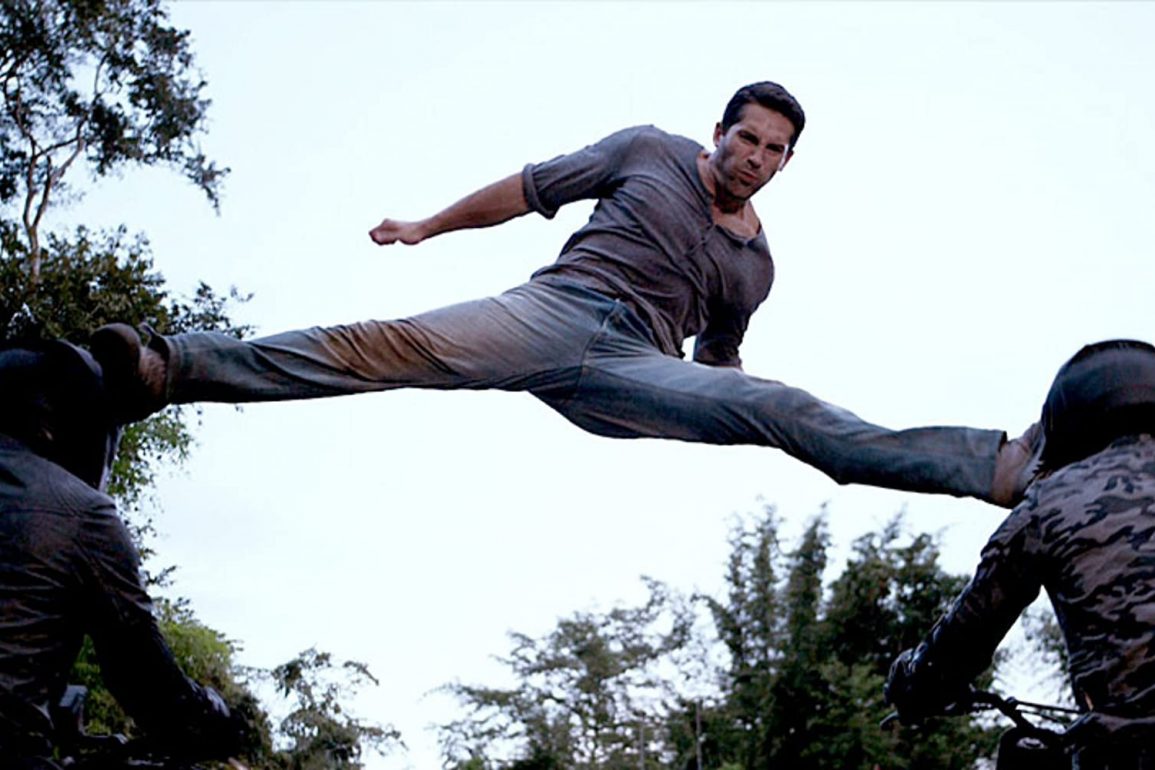 BRING THIS BACK: Scott Adkins In Prohibition-Era Crime Thriller, THE RETURNER

Long before the Boyka kick-level devastastion of Covid-19 to the film industry, Undisputed franchise star Scott Adkins was set to star in The Returner, a prohibition era thriller about a speakeasy owner brought back from the dead to wage vengeance for his family against the Al Capone crime wave.

William Kaufman (Sinners And Saints, Daylight’s End) would have reunited with Adkins after their work together on Jarhead 3, with a script by Close Range co-scribe Chad Law. The report first broke at Deadline where the link was since ixnayed from its run and replaced with a redirect to another piece detailing Imogen Poots pic, Mobile Homes.

The Returner isn’t the only once prospective Kaufman/Adkins project that’s had the misfortune of being shelved, with the current development stalemate over a Sinners And Saints reboot still lingering in the background in hopes of getting new life at some point.

The Returner may have fallen by the wayside for many folks who otherwise love Adkins and follow his every move in martial arts and action cinema. Alas, it’s been four years since then, and Facebook was kind enough to remind me that this project used to be a thing.

Here’s to hoping it still is!