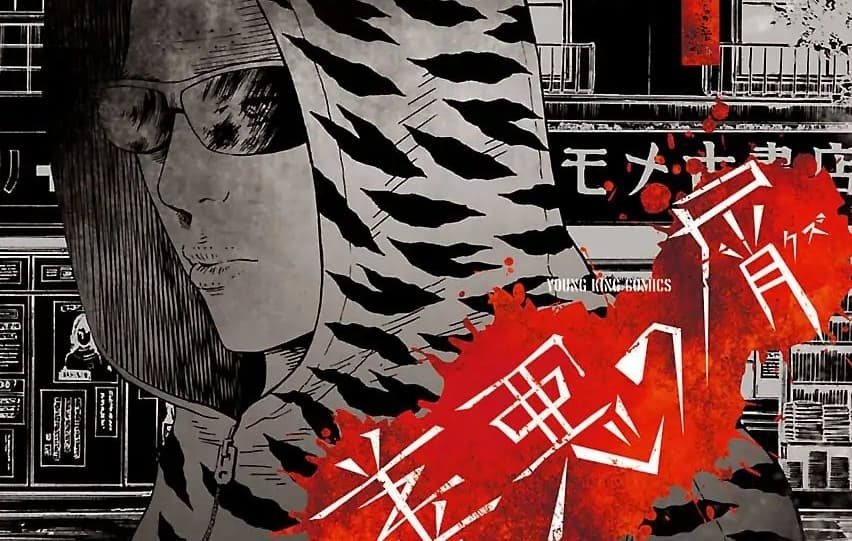 Bring This Back: THE SCUM OF GOOD AND EVIL

I’m frustrated as fuck. The Scum Of Good And Evil reads like something that might have possibly been one of the most badass movies by far this year from Sadako vs. Kayako director Koji Shiraishi. The film’s title, Zenaku no Kuzu, stems the film’s original 2013 novel from mangaka Daisuke Watanbe who followed up in 2016 with Gedo no Uta. Its story centers on two killers who traverse the underworld as “avengers for hire” righting wrongs for individuals and families victimized by violent crime.

Shiraishi had a cast that listed Hirofumi Arai, Kento Hayashi and Fumika Baba, and while the film had already wrapped it shoot by earlier this year, we would have likely seen some images, teasers and trailers by now for its hopeful release. So what of it? Well, in early February, Arai was charged with sexual assault against a masseuse. He was eventually arrested and set bail and the trial officially began earlier this month with Arai having plead “not guilty”. The fallout also resulted in not only getting fired by his agency, but the effective cancellation of whatever films he planned on starring in or completed.

Incidentally, that includes Shiraishi’s The Scum Of Good And Evil as it now remains unreleased with no word from Nikkatsu on its release. While it’s an absolute shame that the actions of one actor can affect an entire production, all the filmmakers and investors involved still have to look out for themselves. The business reputations are on the line for every production, and releasing this film could mean severe damage from giving publicity to an accused rapist – something I believe is generally intolerable in most corners of the world. That said, I ain’t saying Nikkatsu should release this film.

Point in fact, ideally, it would be great if they could even hire a different actor and reshoot the film to an extent that would allow its release to be more bankable to its markets at home and overseas. I’m also aware that this would be a costly endeavor, and so I wholly understand why the producers aren’t even touching this movie anymore, which makes this scenario all the more unfortunate. And I really do wonder what a positive solution here would be if there is one.

I’m thinking selling the rights to the manga to a Hollywood studio for a more international remake with an Asian-fronted cast would be a pretty dope move if it’s feasible. I sure as hell would like it to be.