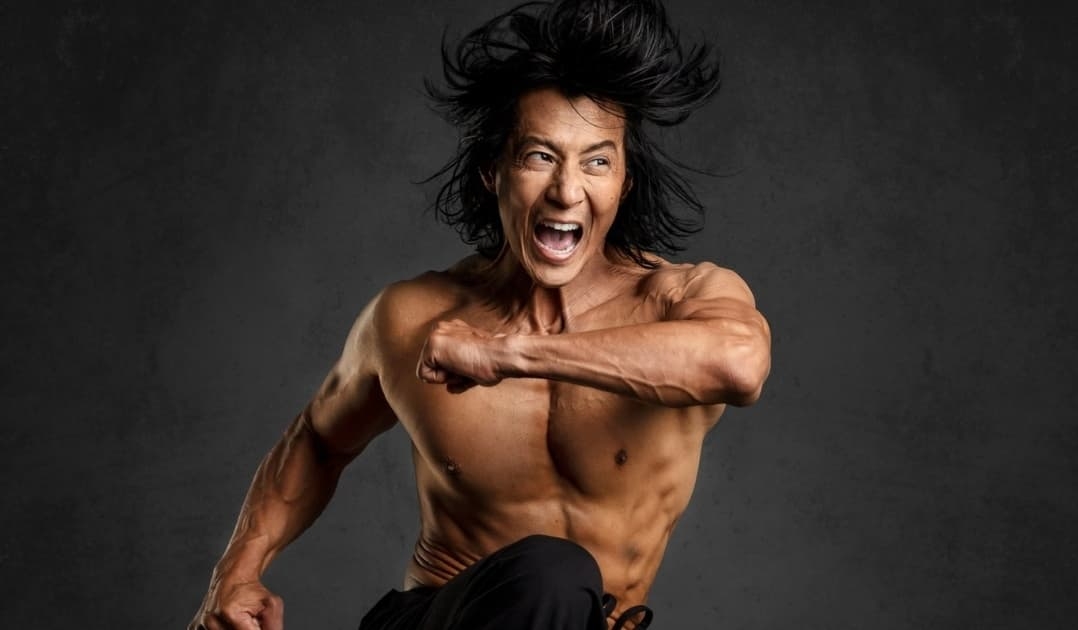 BRING THIS BACK: WILL YUN LEE IN ‘HATCHET MEN’

Five years since then, action fans have all but reveled in the phenomenon that is Cinemax hit series, Warrior, based on the creative writings of Bruce Lee and centered on the Tong Wars that affected San Francisco in the late 19th century.

Alas, the fate of this amazing series may be uncertain depending on whether or not we get a third season continuation. Regardless, it would still be a fascinating angle for other projects that spotlight the Tong Wars of this period, especially with a project like Hatchet Men.

Deadline broke the news in 2016 that Will Yun Lee would star in the film as Chinatown’s charismatic leader, Little Pete, and that Lee would also produce alongside Mark Holder and Christine Holder of Zero Gravity, and screenwriter Michael Thomas, based on Richard H. Dillon’s 2012 book, “Hatchet Men: The Story of the Tong Wars in San Francisco’s Chinatown”.

Chicago had their gang wars between syndicated crime families and Chinatown had its Tong wars. As the conflicts between rival gangs ripped through San Francisco’s Chinatown, the Chinese inhabitants lived under a reign of terror. Opium was abundant as were “slave girls,” women imported for the purpose of prostitution. At the center was Little Pete. With his command of the English language, his incredible ability to fight, mixed with his sociopathic charisma and lack of fear, he ran Chinatown and manipulated the corrupt American politicians. From it, he built a criminal empire.

Lee himself is a notable martial artist and has shown some immense skill in the action genre, most recently appearing in both seasons of Altered Carbon on Netflix.

That show’s cancellation back in August was also equally disappointing, as was the nixing of Cinemax’s original content production back in January, with Warrior being a casualty much to the chagrin of fans still craving the prospect of seeing Ah Sahm’s (Andrew Koji) journey with the Hop Wei continue.

Of course, some might believe that Hatchet Men probably couldn’t co-exist with a show like Warrior, but I beg to differ, and both Lee and stars like Warrior‘s Andrew Koji and Joe Taslim deserve as much success and posterity in film and television as they can get.

I hope I don’t have to go into another Bring This Back piece for Warrior, but undoubtedly, a movie like Hatchet Men would be a welcome delight for moviegoers, and it would give Lee the starring turn he deserves.

Hatchet Men is still listed as “in-development” on IMDb, so maybe Lee hasn’t buried the hatchet yet on this one, so fingers crossed!