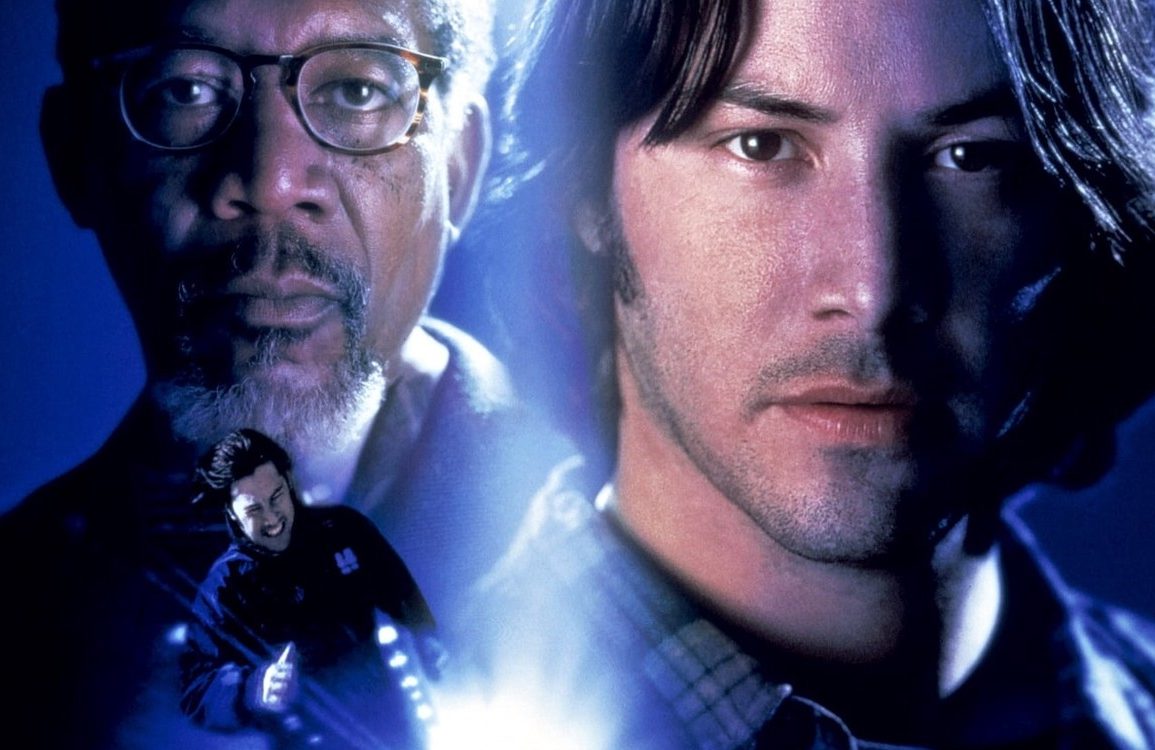 Chain Reaction may not be up there with Speed or John Wick but it’s still an entertaining action thriller with several impressive set-pieces.

Plot: At a Chicago university, a research team that includes brilliant Eddie Kasalivich (Keanu Reeves) experiences a breakthrough: a stable form of fusion that may lead to a waste-free energy source. However, Dr. Paul Shannon (Morgan Freeman) has ties to a private company that wants to exploit the technology, so Kasalivich and Dr. Lily Sinclair (Rachel Weisz) are framed for murder, and the fusion device is stolen. On the run from the FBI, they must recover the technology and exonerate themselves.

Review: Now, just to start off, I know this is more of a thriller than an action film, but I digress.

I’ve always enjoyed this film, sure it has elements of The Fugitive, and that is the better film, but I never thought this is as bad as some people say.

The story is well written and told, the direction is solid which is not surprising since it is Andrew Davis (who directed The Fugitive among many others), who knew how to tell a story and has his own style that works.

This film has a solid cast, from Keanu Reeves, to Rachel Weisz (in her first big role), to Morgan Freeman, Fred Ward, Brian Cox, and Kevin Dunn all do a good job playing their characters.

While all the action is basically chase scenes, they are well done for what they are; what this film does have is plenty of tension, and that carries throughout the whole film.

The score by Jerry Goldsmith is fantastic and very memorable, which is not surprising coming from him as he’s composed many great scores to classic films.

Overall, Chain Reaction is an entertaining thriller with good performances, an engaging story, solid direction, moves at a decent pace, and has a great score. Definitely check it out if you haven’t seen it!