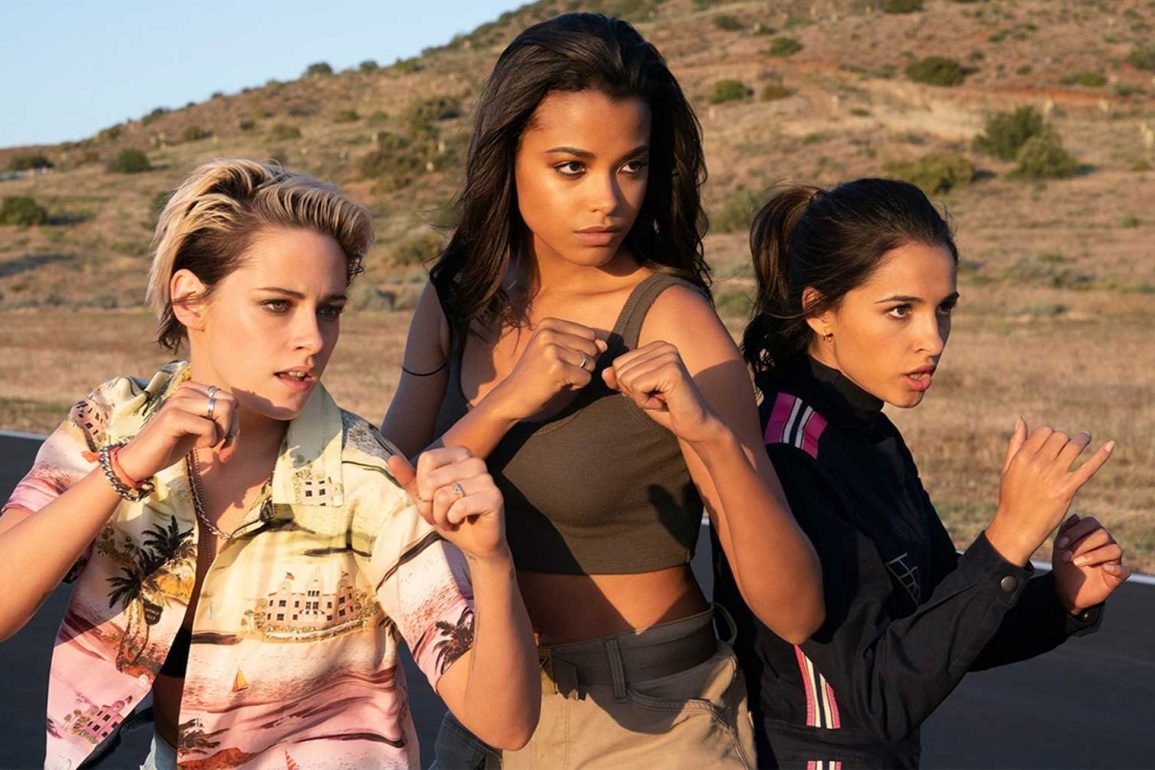 I may not be the target demographic for Charlie’s Angels but even then the movie was disappointing in practically every way. It’s probably the kind of movie you could watch on a drunken Saturday night on Netflix but I wouldn’t waste your hard earned cash seeing it in theatres.

Plot: When a young systems engineer blows the whistle on a dangerous technology, Charlie’s Angels are called into action, putting their lives on the line to protect us all.

Review: Before I get into this one, I’ll mention my thoughts on the McG Charlie’s Angels movies real quick. I really enjoyed the first one; all three leads had great chemistry, the action was solid, it looked great visually, and the story was entertaining. Full Throttle still had our three leads who have great chemistry and had a good villain in Demi Moore, but is all over the place storywise especially with the tone, but I digress.

Now, I’ll be honest, I wasn’t excited for the new Charlie’s Angels at all; it looked more like something that should’ve gone to Netflix rather than theaters.

I decided to give it a chance because sometimes these films can get bad trailers (for example, The Man from Uncle which had some really bad trailers, but I ended up really liking it). Well, now that I’ve seen it, I can safely say it’s pretty bad; not as bad as some reboots that have come out recently, but still bad.

First, I’ll start with the positives, Naomi Scott does a decent job with what she’s given, and Elizabeth Banks does an okay job as one of the Bosleys in the film. Unfortunately, the rest is just awful. Kristen Stewart, while she tries is given some awful dialogue to work with, Ella Barinska is quite bland and the rest of the cast (particularly Dijmon Hounsou) are incredibly wasted.

The action is very generic and poorly shot, especially the fight scenes which use fast cuts to obviously hide doubles; that gets irritating very fast, they are just lifeless and not exciting at all. Our villains are very one note and uninteresting and they are not the least bit threatening at all. The story isn’t particularly memorable and rather dull; I honestly didn’t care what happens at the end, it was that boring.

Overall, Charlie’s Angels proves that not everything needs to be rebooted and should be left to rest; the cast is wasted, the action is generic, the story is boring, and the direction is lifeless. I’d suggest waiting till it hits Netflix, if you are curious about it.