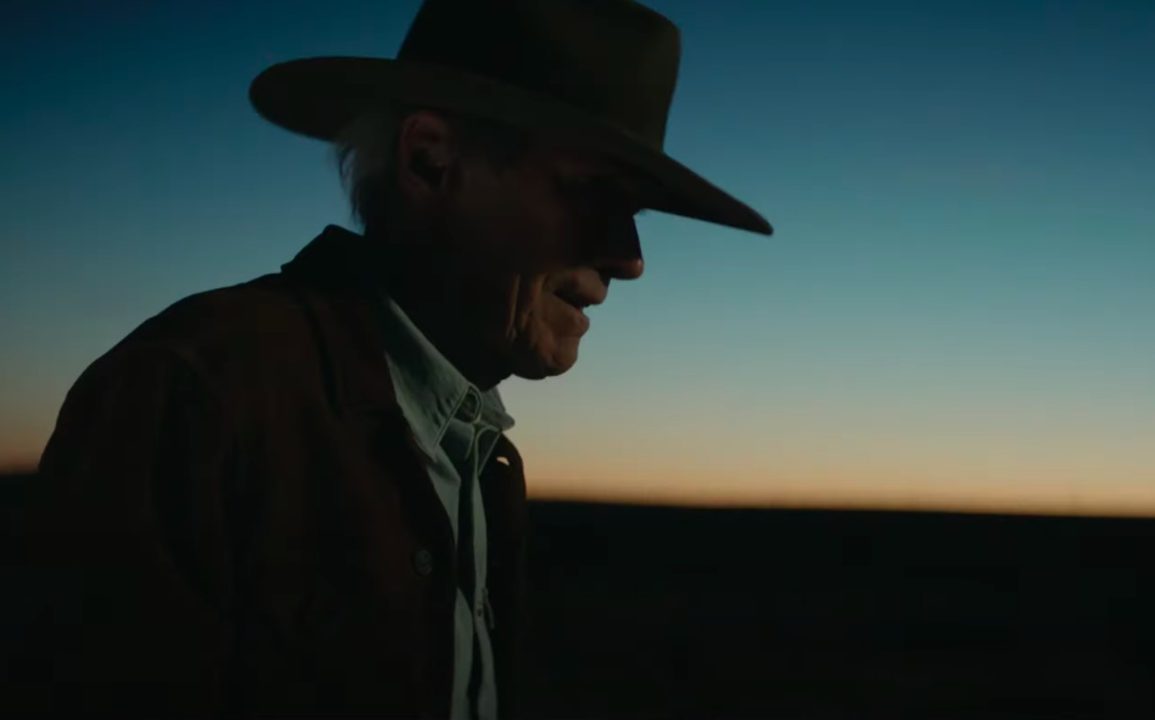 Although not up there with his masterworks like Million Dollar Baby or The Mule, Cry Macho is still a solid effort from a film maker who still knows how to tell a good tale.

Plot: An over-the-hill cowboy accepts a job to bring back his former boss’s son to the US from Mexico. Along the way, he bonds with the boy, and teaches him about life, love and what it takes to be a man.

Review: Critics weren’t kind to Cry Macho when it debuted in theatres earlier this year, and the movie quickly faded from movie screens. I gotta say, it’s a shame that the film was so easily dismissed and forgotten, because although Cry Macho is hardly one of Eastwood’s master works, it is a very well told, extremely well made (not to mention beautifully photographed) film that boasts another charismatic turn from everyone’s favourite tough guy, who gets to show his gentler side this time around.

Eastwood plays Mike Milo, a fallen, aging cowboy, whose good days are far behind him. Mike’s been through hell, and Eastwood perfectly portrays his character’s loss behind his weary eyes and tired demeanor. When Mike’ s old boss (a slimy Dwight Yoakam) turns up and blackmails him into retrieving his wayward son from Mexico, Mike has little option but to comply. Mike tracks the kid, named Rafo, down at a cock fight, where Rafo’s prized fighting cock, named Macho, is expected to win, but the two are forced together when the authorities show up and crash the main event. At first Mike and Rafo don’t get along — he’s old and crabby and Rafa is a young know-it-all who won’t back down — but the pair soon form a bond and discover that each of them carries a wounded soul and heavy heart.

As I mentioned earlier, Cry Macho is hardly re-inventing the wheel when it comes to feel-good drama, but under the assured direction of Eastwood, and thanks to his intimate, laid-back performance, we are given a very well made, sincerely told film that is more about genuine character development than over-the-top dramatic fireworks. It’s also one of Eastwood’s better cast films, with youngster Eduardo Minett, as Rafo, giving a star-making turn as the hard-luck kid with a heart of gold. Natalia Traven is superb as Marta, the tough, and lonely, widow who catches Mike’s eye.

As we’ve come to expect from Eastwood, the film is full of humour and colourful characters, and on that front, Cry Macho delivers when Mike and Rafo are forced to crash in a desolate town populated eccentric locals, all of whom seem to think that Mike is some kind of savant with animals when he cures their pets’ ailments. Eastwood seems to take pure delight in performing in this part of the film, and it’s by far the most easy-going and relaxed he’s ever appeared in a film. As was the case with his earlier hits Every Which Way But Loose and Any Which Way You Can, Eastwood isn’t afraid to be upstaged by an animal for the sake of laugh, and Rafo’s rooster Macho gets the better of Mike in some scenes.

Cinematographer Ben Davis has done a fantastic job with this film and his cinematography is nothing short of stunning, perfectly capturing sun-drenched vistas and bolting horses in a field overflowing with leaves. Cry Macho is one of the best looking Eastwood efforts in recent memory, and its gorgeous camerawork begs for the film to be seen on the big screen.

While it’s nothing revolutionary, and it certainly isn’t an action movie, Cry Macho is a feel good film for these hard times we live in, and it’s one that brought a smile to my face several times.