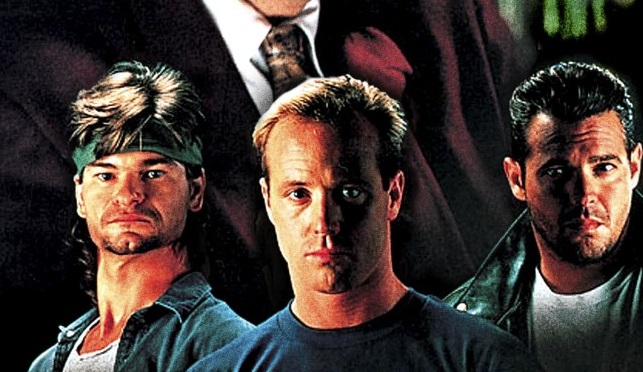 A somewhat clever concept to make a movie starring relatives of better-known stars, Death Ring might have been a promising vehicle for Norris but unfortunately, the movie relies too much on build-up and dialogue to be the action-packed adventure it ought to have been.

Plot: The Most Dangerous Game turns upside down when the hunted become the hunters!

Review: When ex-Special Forces commando Matt Collins (Mike Norris) wins a grueling televised survival competition, an eccentric billionaire named Danton Vachs (Billy Drago) takes notice and has him and his fiancé kidnapped and brought to his remote compound in the wilderness. Vachs stages a “Most Dangerous Game” hunt once in a while, where high-paying clients gather to hunt down and kill a man. They all assume that Collins will be a pushover, but when the hunt begins, Collins turns the table on them all by hunting and killing them one by one. Towards the end of the game, Collins teams up with a former survivor of the game (played by Don Swayze), and together they topple Vachs’ little empire. A big rescue by Collins’ war buddy (played by Chad McQueen) is undermined by Collins’ ability to bring down the house in his own way.

A somewhat clever concept to make a movie starring relatives of better-known stars, Death Ring might have been a promising vehicle for Norris (whose previous films Born American and Survival Game underwhelmed), but unfortunately, the movie relies too much on build-up and dialogue to be the action-packed adventure it aught to have been. Drago is appropriately slimy as usual, but Swayze and McQueen don’t really add much. Branscombe Richmond and George Cheung also appear. Norris contributed to the story. Other action star movies in the same vein are No Exit with Jeff Wincott, Final Round with Lorenzo Lamas, and Hard Target with Jean-Claude Van Damme. Directed by R.J. Kitzer, who co-directed Hell Comes to Frogtown.

Code Red brings Death Ring to Blu-ray for the first time, and indeed this is the very first time it has been available in high definition. You can finally retire your VHS copy of this one (even though that edition was the “Unrated” cut) and add this to your Blu-ray collection. It comes in a sparkling new 2K transfer, plus the trailer. 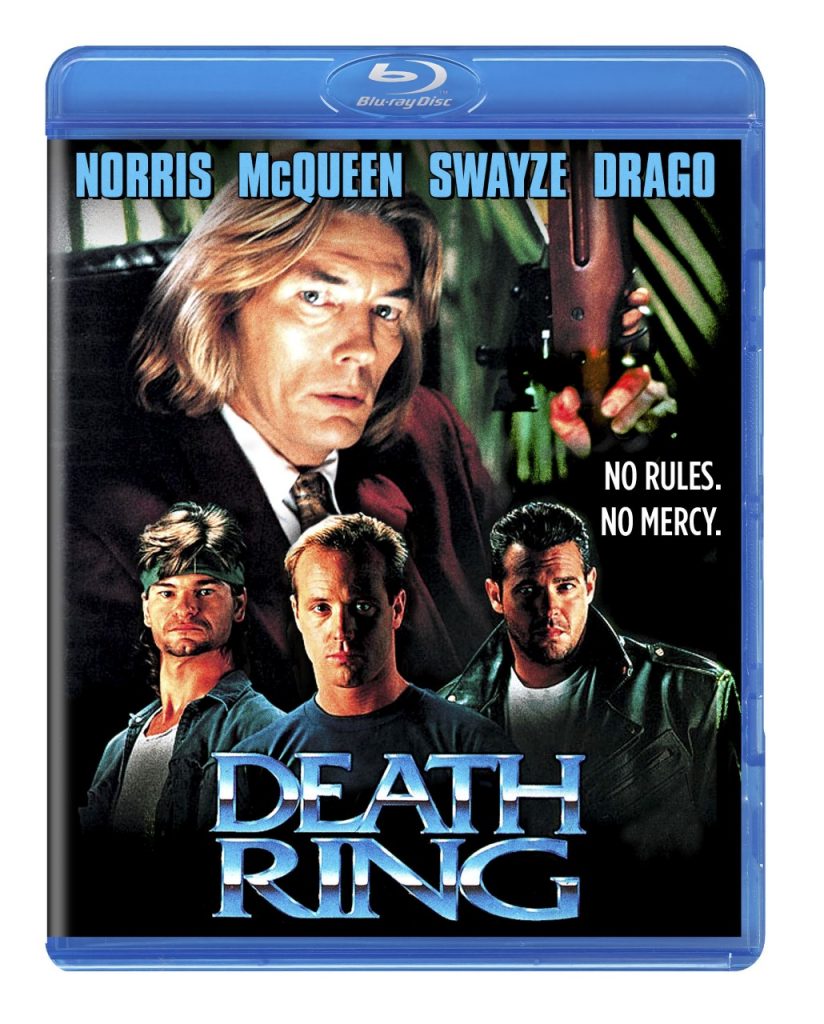