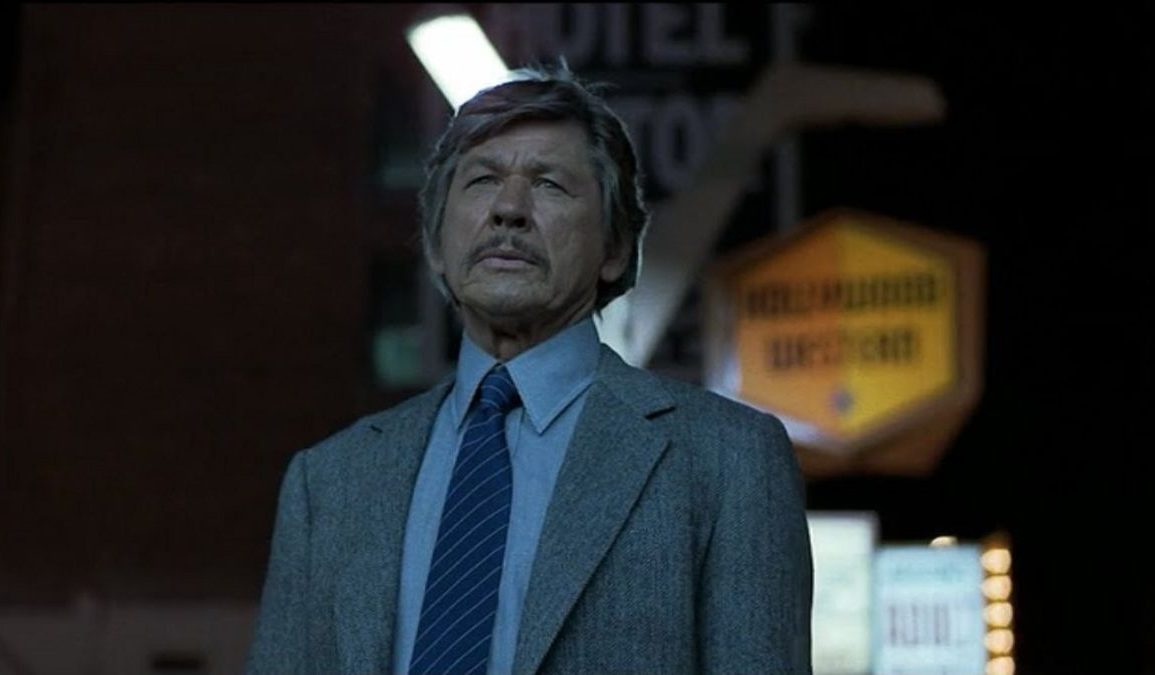 Death Wish 2 is at times hard to watch due to the graphic rape scenes but admittedly it makes the revenge all the sweeter.

Plot: Relocating to Los Angeles from New York City, vigilante Paul Kersey (Charles Bronson) wants to start a safer life for himself and his adult daughter, Carol (Robin Sherwood), who was raped years earlier and still suffers psychologically from the attack. But trouble finds Kersey. His house cleaner, Rosario (Silvana Gallardo), and Carol are both gang raped in Kersey’s home by a gang of thugs, and Rosario dies. Kersey hits the streets hunting down the criminals, refusing to stop until L.A. is safe

Review: After the events of Death Wish, Paul Kersey (Charles Bronson) and his daughter move to L.A. Kersey’s daughter shows signs of improvement though she is still mute from the trauma resulting from being raped in Death Wish. Kersey provokes a gang of street punks who follow him to his house, kidnap Kersey’s daughter, gang-rape her and murder her (this poor family!). Unlike Death Wish where Paul Kersey had no clue what the murderers looked like so he couldn’t exact his revenge on the actual murderers, Kersey sees what the rapist/murderers look like and hunts them down one by one. New York gets word that Kersey is at it again and send down perpetually flu-ridden detective Frank Ochoa (Vincent Gardenia) to prevent him from telling the L.A. cops that the NYPD let him go instead of prosecuting him.

Death Wish 2 was the first Death Wish movie to be produced by Cannon films which bought the rights from MGM, so it has more of a satisfying revenge-theme than its predecessor. Kersey hunts down the people who killed his daughter one-by-one in various creative ways. The final criminal is tougher to get, tossing around cops like a comic-book villain in one scene. Kersey also encounters unexpected support along the way, with some surprising crowd-pleasing moments. Bronson is great as always here along with his real-life wife at the time Jill Ireland who plays his fiancé in Kersey’s new life.

Very loosely based on Brian Garfield’s sequel novel to Death Wish entitled Death Sentence, Death Wish 2 has better action than the original with over-the-top, cartoony punk villain characters (a seeming hallmark of the Death Wish movies) and is a little more satisfying as a revenge tale than its predecessor.