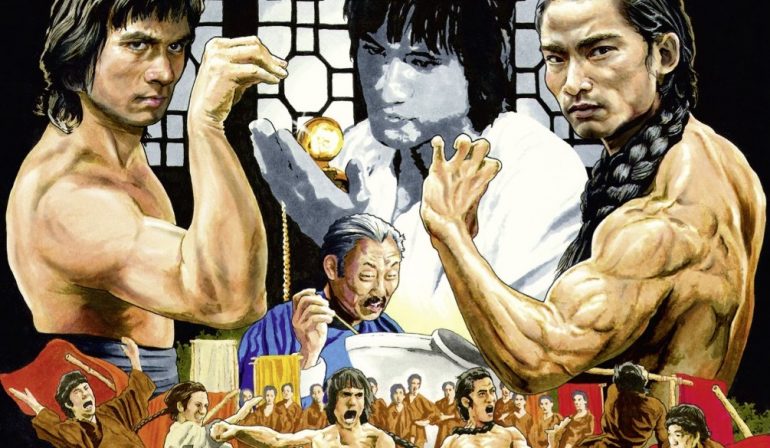 Thanks to a fun, energetic and lighthearted performance by Fu Sheng, Disciples of Shaolin is a solid martial arts film, though a dour, downbeat ending might sour your opinion of it.

Plot: A vagabond martial arts master rises to some respectability when he reveals himself to be pretty fantastic at protecting a textile factory against thugs.

Review: Happy-go-lucky vagabond and pauper Kuan Fung Yi (the late Alexander Fu Sheng) wanders into a village and might find himself in big trouble for causing harmless fun, but he’s got luck and mad Shaolin skills on his side. He stops at a local textile factory where his brother (played by Chi Kuan-Chun) has been working, and Kuan finds out that another textile factory has been muscling in on his brother’s workplace almost on a daily basis. His brother’s boss is a lazy man, always looking to luck to save the day, and so when Kuan offers his services as a sort of bodyguard to the factory, the factory’s luck and good fortune picks up a great deal, much to the frustration of the owner of the other factory. Wave after wave of thugs are easily dispatched by Kuan, and he sees it as his duty to teach his brother and all the other workers to defend themselves, which proves helpful. When Kuan eventually finds that his luck runs out, the mantle falls on his brother’s shoulders to carry the torch.

Thanks to a fun, energetic and lighthearted performance by Fu Sheng (who was a precursor to the style that Jackie Chan would make even more popular), Disciples of Shaolin is a solid martial arts film, though a dour, downbeat ending might sour your opinion of it. I enjoyed watching Fu Sheng, and while I’d seen him in other films, this was the first time I studied his performance, and I could very easily see why he was so immensely popular and why his untimely death at 28 made such an impact on the world. This film doesn’t really “stand out” with any particular moments, but it still resonates as a solid piece of martial arts filmmaking. From director Chang Cheh and the Shaw Brothers.

88 Films has just released a fantastic Blu-ray edition of Disciples of Shaolin as part of their Asia Collection Line, and this one is #28 in the series. The limited edition comes with a fold out poster, a slipcover, alternate artwork, an essay booklet (which was very informative and clued me into some history behind the film), two new audio commentaries, a trailer, and more. The HD master of the film looked really good, and I have nothing negative to say about this release. A top-notch release. 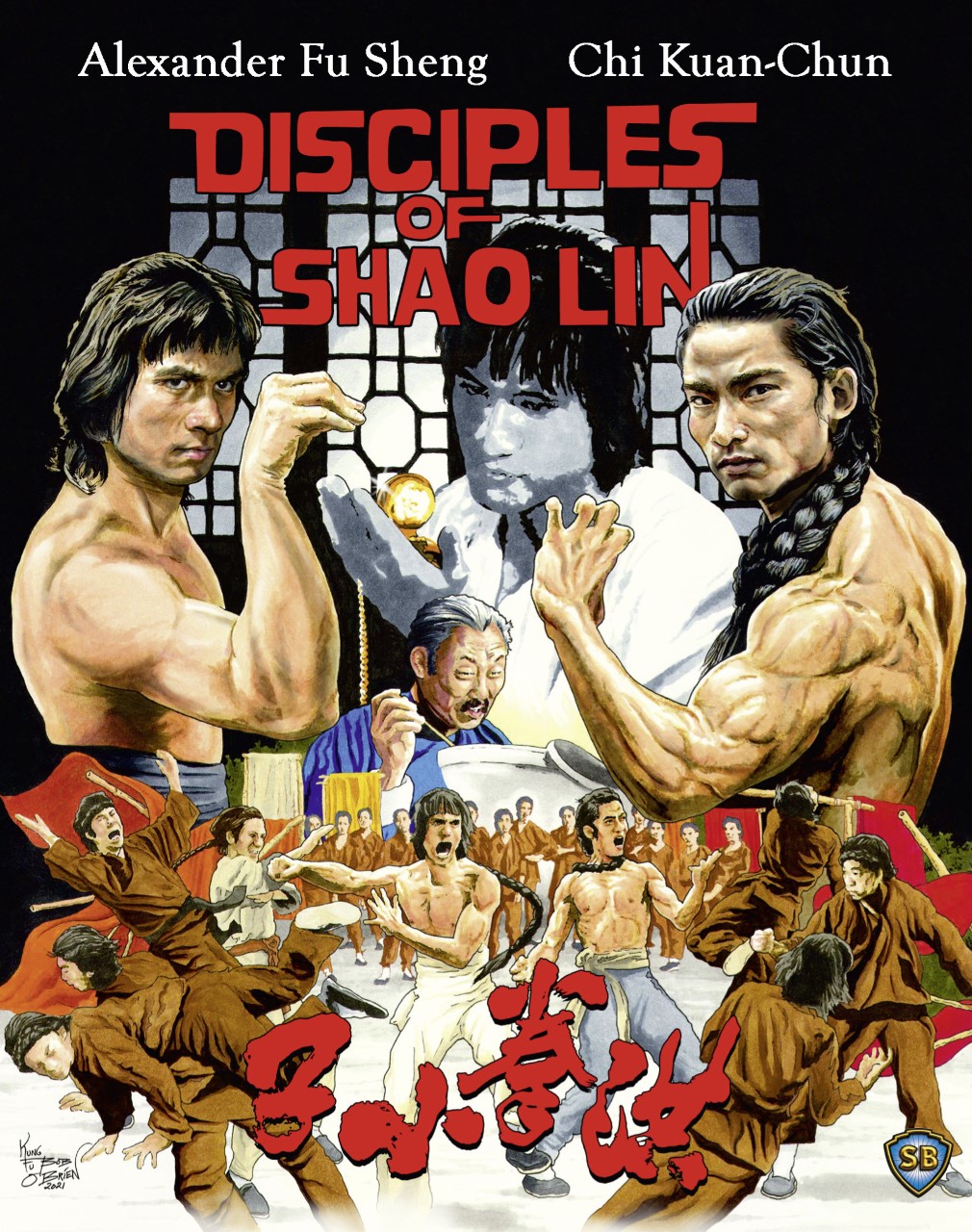