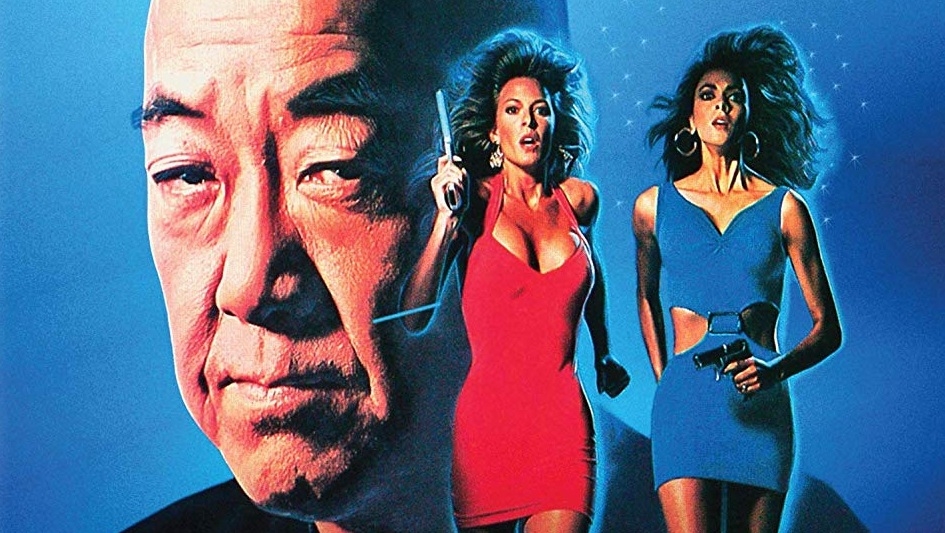 Do or Die is entertaining but it’s let down by Morita’s weak villain and some dull pacing but it’s a Sidaris film so you know what you’re in for.

Plot: Hunted down by an almost endless wave of assassins, the Federal agents, Donna and Nicole, must stay alive to prevent an imminent crash of the American Stock Market.

Review: Criminal mastermind Kane (Pat Morita) stages a do-or-die game to the death for the two biggest thorns in his side: sexy agents Donna (Dona Speir) and Nicole (Roberta Vasquez), who have been thwarting his criminal organization for years. He proposes to give them a chance to survive against his ninja assassins and hired killers as they race for their lives, using any weapons or whiles at their disposal. Their first order of business is to league with their colleagues, including several secret agents, including Rico (Erik Estrada), and Edy Stark (Cynthia Brimhall), a part-time country and western singer who sings on stage in her lingerie. With their friends, Donna and Nicole use assorted weapons, vehicles, and all-around awesome sexiness to ensure that Kane will never win his game.

From late great exploitation filmmaker Andy Sidaris, Do or Die was one of the last halfway decent full-blooded action comedies in his 12-entry series of sexy babes with guns before the series became a junky cul-de-sac of tired clichés and silicone-enhanced snooze fests by the mid-to-late ’90s. Do or Die, Fit to Kill, and Hard Hunted were the last of the best entries in the series, although Do or Die started showing signs of the elasticity of the endeavor that Sidaris was falling into. Morita’s villain has to be one of the weaker villains in the series up to that point, with his monotone, boring motivations sinking every scene he’s in. The girls in the film – particularly Brimhall – are still tip-top gorgeous, and the movie could have used some tightening around the edges, even at 97 minutes. It skews towards the good ‘ole boy and country and western demographic. What these movies needed was some hair metal and rock and roll mentality to spruce them up a bit.

Mill Creek’s brand new Blu-ray features the first-ever anamorphic widescreen transfer (a huge plus for fans of the series), plus an audio commentary, a video intro with the late Sidaris and a topless Julie Strain, and more. 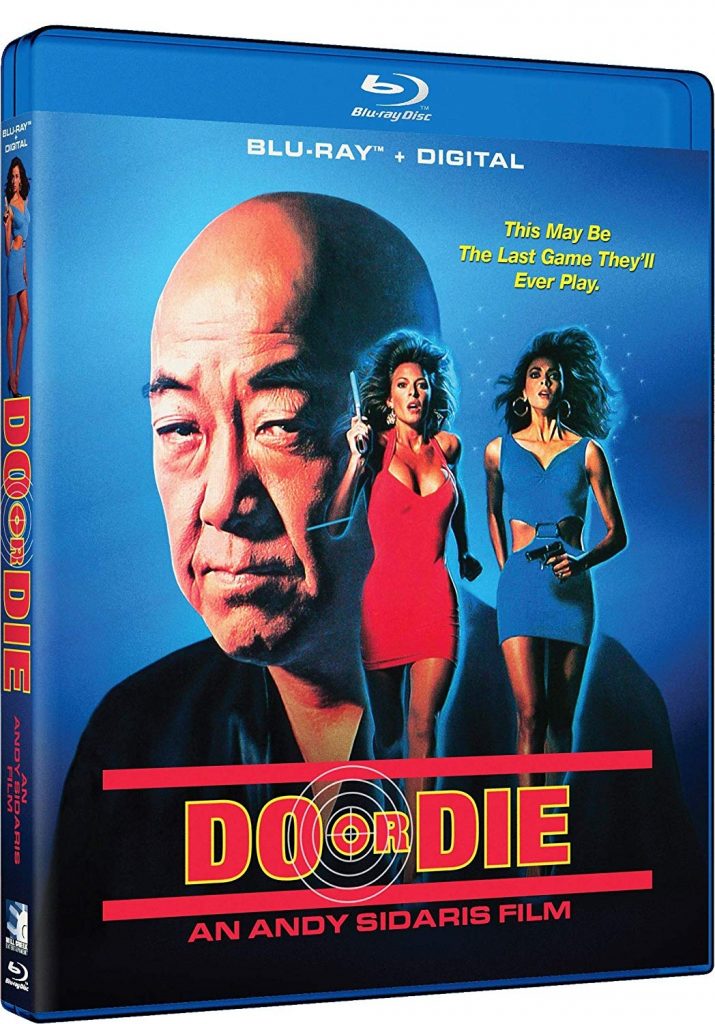